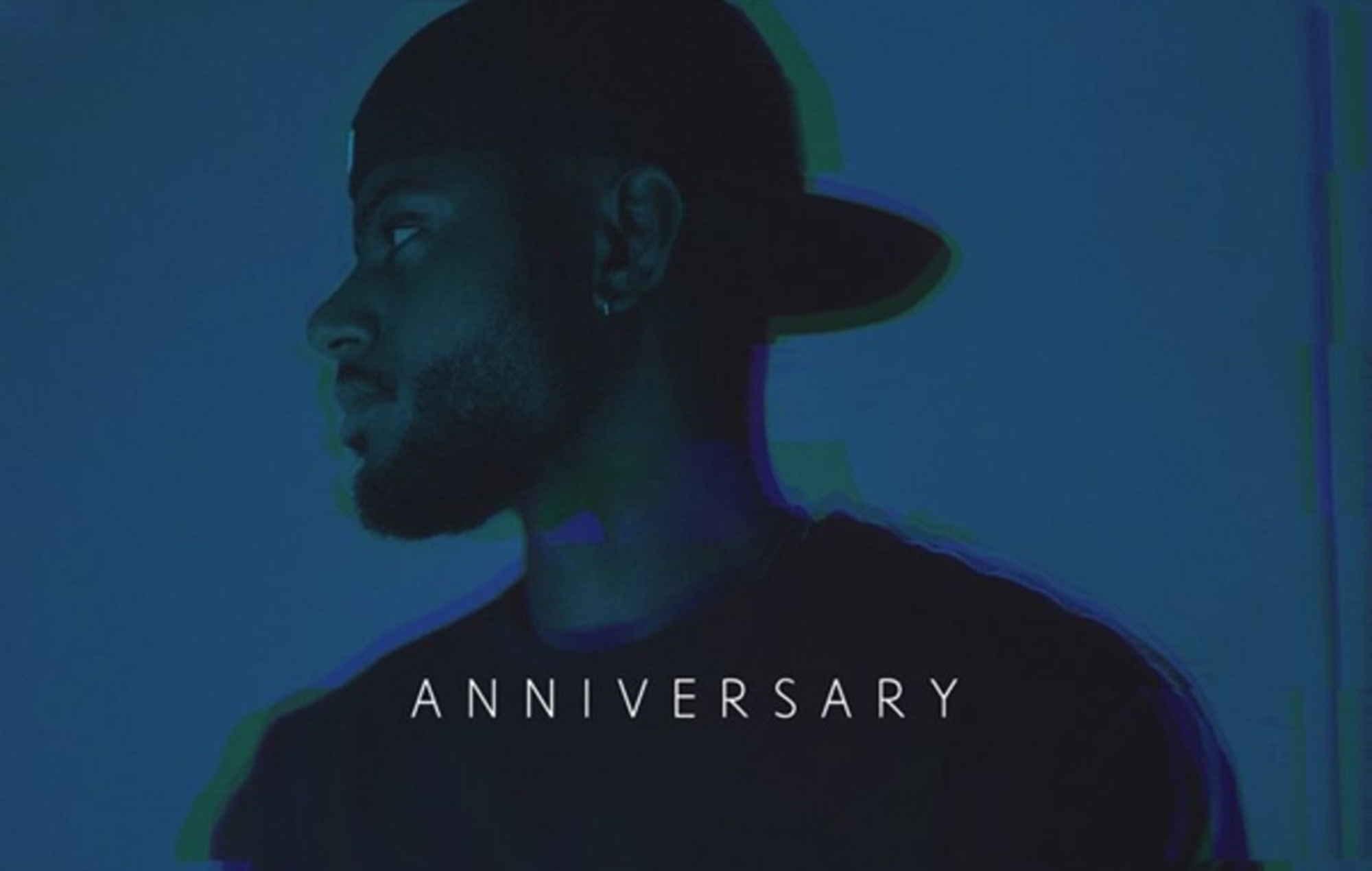 Bryson Tiller dropped his third studio album, “A N N I V E R S A R Y,” earlier this month. The singer-songwriter started making waves in 2014 with his hit song “Don’t,” which received millions of streams on Soundcloud. It would soon be the lead single for his critically acclaimed album “T R A P S O U L” which quickly solidified as a classic.

“A N N I V E R S A R Y” comes out exactly five years after the release of his debut album, “T R A P S O U L,”  and has provided Tiller with a break from his anticipated album, “Serenity.”  With this third album, the singer-songwriter was able to get back into his mindset of a starving artist. Although I could hear Tiller getting back to his sound, I felt that he played it safe on this album, which disappointed me.

There are some notable songs throughout the album, beginning with the intro, “Years Go By.” It starts with a snippet of an interview about how time flies by and that you must focus on yourself. The song transitions into the beat and soon after, it’s go time. The hard hitting kicks and rapid trap drum patterns provide a high energy start to the project, as Tiller proceeds to rap with addicting flows accompanied by effortless melodies. In this song, the artist raps about how time has so quickly passed him by, acknowledging how he began as an eager 22-year-old struggling to make it as an artist and is now a mature 27-year-old man trying to maintain his musical status. This is one of the best opening songs I’ve heard in a while.

“I’m Ready For You” is a slower track with an incredible bounce and sparse drums, giving space for Tiller to be introspective. Lyrically, Tiller explores how he is ready to settle down with a woman. He admires her beauty and wonders how her ex-boyfriend ever let her go. The track’s vocal harmonies and drums make this both a romantic and incredibly intimate song.

“Outta Time” is a significant track for several reasons. It is the first feature on the Tiller album, as well as the first collaboration between Tiller and Drake, who have been friends since 2015. Until now, their anticipated collaboration had not come into fruition; fans have had to wait years, but the chemistry between the two is magnetic. This track is everything I expected from a track by such celebrated artists. Drake opens the song, singing about a toxic relationship that both partners know must end. Within the relationship, each person desires different things, yet they both have strong feelings for one another. Tiller follows Drake with his own verse and interpretation of the chorus. The beat incorporates elements of dark, ambient R&B, a style with which both artists are familiar. Along with the intro, this is a standout track of the album.

“Keep Doing What You’re Doing” is a song dedicated to Tiller’s late grandmother, who passed away earlier this year. Throughout the lyrics, the artist recalls his grandmother’s inspirational words, which encouraged him to pursue his musical career. With its mournful lyrics backed by slow, ambient piano keys, the track makes me shed a tear with every listen. The way Tiller is able to show his emotions of love throughout the song is the reason why I connect with him as an artist.

As for the rest of the album, the tracks are, for the most part, disappointing. They don’t provide anything substantial, nor do they leave an impact. Many songs are carried by their instrumentals. The beat for “Sorrows” uses sporadic phrases and an interesting sound selection of synths and keys, but the track itself is quite unadventurous lyrically.

The two singles leading up to the project, “Inhale” and “Always Forever,” are lackluster and dull. The concluding track, “Next To You” ends the album on a rather mundane note. I wanted something more than this, something as memorable as “Years Gone By.” Since he is paying homage to his first album, a lush and grand outro like “Right My Wrongs” would have been a beautiful end to the project.

After three years of silence, Tiller gives us an album that serves as a sort of a B-side for his debut album. There’s a sense of nostalgia with the album that is overshadowed by an unsatisfying repetitive feeling. After listening to this album, I only leave with four memorable songs. Tiller has stated that his next album, “Serenity,” will be released in three parts, with each focusing on hip-hop, R&B, and pop, which sounds promising. Tiller has shown his capability as a fusion artist, so it would be nice to see him sticking straight to rapping, delivering bars and punchlines, while singing melody-driven R&B songs on another portion. The pop portion of the album intrigues me as this would be a new direction in Tiller’s career.