Putting Bacteria in the Penalty Box: With Matt Zandi ’21, the Germs are on Thin Ice 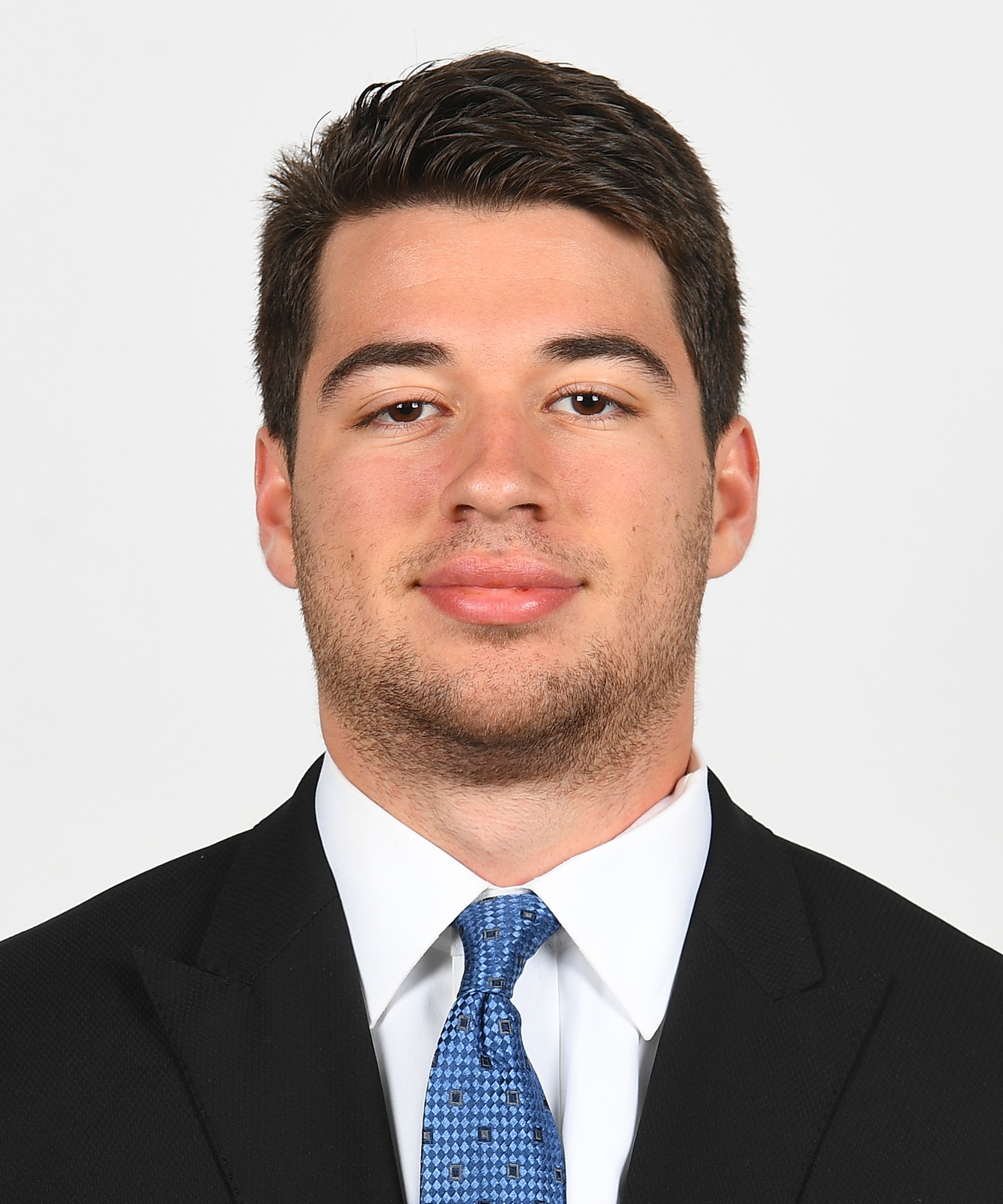 Matthew Zandi ’21 got his first taste of making history on the ice. As the two-time captain of the Wesleyan men’s hockey team, Zandi has been a starting defenseman for the Cardinal’s since 2017. He helped lead the team to their first NESCAC championship in the 2019–2020 season, and in 2018, he was awarded Wesleyan Men’s Varsity Ice Hockey Rookie of the Year.

Hockey has played a major role in Zandi’s life, and the sport means a lot to the New York native.

“For the past sixteen years I have been playing hockey,” Zandi said. “It has been such a big part of my life for so long and has given me the opportunity to see such amazing things, to travel, and to meet incredible people from all over.”

Now, however, Zandi—who is a neurosicence and behavior major and a chemistry minor—is contributing to a different kind of history-making: scientific exploration. For the past year and a half, he has been conducting research in Professor of Biology Frederick Cohan’s lab alongside Kelly Mei ’20.

As part of their work in the lab, Zandi and Mei analyzed and compared genomes of closely related strains of bacteria. In August, Zandi’s work was published in the Oxford University Press Virus Evolution journal. His research addresses one of the concerns of the new treatment using phage therapy.

Cohan’s lab works to study the origins of diversity in bacteria. Cohan, alongside Professor Paul Turner of Yale University, has been working to understand genomic analysis and comparison and how it can be incorporated into the study of ecological divergence between closely related species. Zandi and Mei contributed to this project by extracting the DNA from the bacterial strains and using various computer programs to detect differences in their sequences.

Over time, there has been a considerable rise of drug-resistant bacterial pathogens, leaving scientists to examine the question of what could be effective at combating bacteria outside antibiotics. Recently, there have been successful studies in phage therapy, a treatment using lytic bacteriophages. These are a bacterial specific virus that can kill cells. Some fear, however, that the widespread use of phage therapy would also result in a global spread of phage resistant bacteria.

Through his research, Zandi concluded that phage therapy is less likely to contribute to bacterial resistance than antibiotics. Zandi hopes that his project will help contribute to the lab’s overall understanding of genomic analysis and comparison and the work associated with the ecological divergence of species.

For all athletes, it can be a challenging balance to participate in a sport that takes up a large portion of your life while still staying on top of a rigorous course load as a full-time student here at the University.

“There were definitely some challenges trying to find time to get everything done by the end of the day,” Zandi said. “But like with anything that you enjoy doing, the challenges you face along the way make the work all worth it. I definitely think I found a good balance between the lab work and hockey.”

Zandi noted that being able to successfully navigate his research alongside his athletic commitments was possible because of Professor Cohan’s continued support and understanding.

“Professor Cohan understood the time commitment that came with playing hockey and he was extremely helpful in allowing me to get everything done on a schedule that worked best for me,” Zandi said.

Discussing the collaboration with his lab partner, Zandi had only glowing words to describe Mei’s contributions to the research team.

“Without her, I would definitely not have been able to get everything done,” Zandi said. “She was just so incredible in helping to guide me throughout our projects, and she deserves all the credit in the world, and then some, for the massive amount of work that she has done for the lab.”

“I have been extremely fortunate to have been able to put on the Wesleyan jersey and represent such an amazing institution,” Zandi said. “For that, I will be forever grateful.”

Zandi’s representation of Wesleyan goes deeper than just the jersey he wears on the ice. Zandi exemplifies the successes that Wesleyan athletes can achieve, well beyond the field, court, or rink.

Madison Yarbrough can be reached at myarbrough@wesleyan.edu.