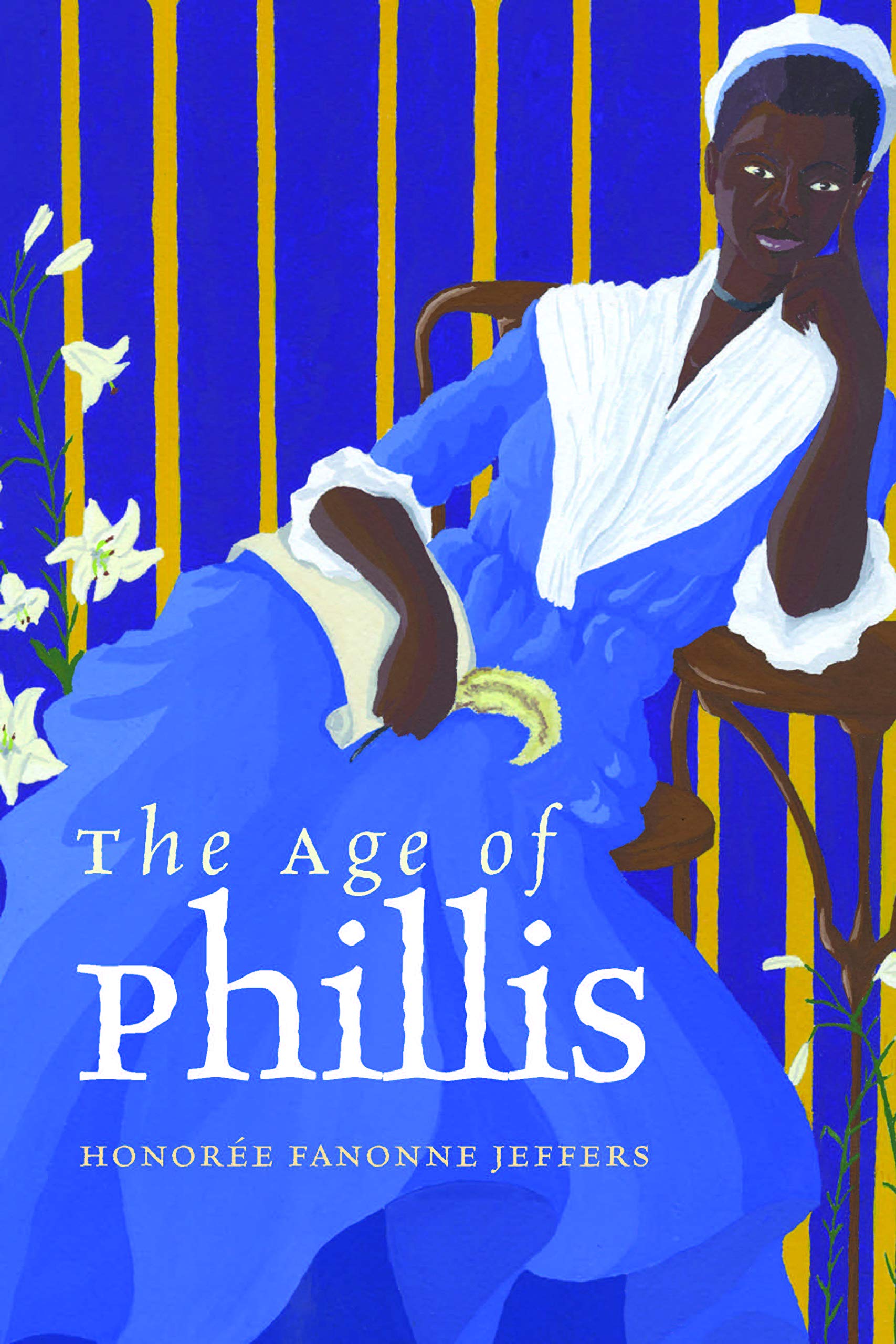 “The Age of Phillis,” the most recent collection of poetry by Honorée Fanonne Jeffers published by the Wesleyan University Press, was long-listed along with nine other books for the prestigious 2020 National Book Award for Poetry. The collection focuses on the short yet remarkable life of the poet Phillis Wheatley, the first African American woman and enslaved person to publish a book of poetry in the United States. While exploring Wheatley’s life and career as a writer, Jeffers adopts many styles to portray not only the internal life of her subject, but also her own experiences as an African American woman and poet.

The National Book Award was first established in 1950. Since 1989, the National Book Foundation, a non-profit organization, has been responsible for the judging process and award ceremony. There are five categories: Poetry, Fiction, Nonfiction, Young People’s Literature, and Translated Literature. Each year, a total of 25 people (five per category) are selected to sit on the judging panel by the foundation’s Executive Director. Once the panel has been decided, it is up to the judges to determine the
criteria for the nominees, according to the National Book Foundation’s website.

In the past, several of Jeffers’ works have been recognized and selected for other awards and fellowships: she earned an Honorable Mention for the“Zoetrope: All-Story” prize in fiction and won the Harper Lee Award for Literary Distinction in 2018, a lifetime achievement award.

Jeffers’ body of work includes five poetry collections as well as many individual poems. She is also the author of numerous essays and short stories. According to her website, her first novel, “The Love Songs of W.E.B. Du Bois,” is expected to be published in May 2021. The novel follows a young Black woman named Ailey Garfield as she grows up in a multi-racial family.

Jeffers has used her love of writing to speak about Black culture and gender roles within American history. Throughout her collections, she has brought to light many stories and voices underrepresented in the historical record, weaving archival research with intergenerational themes and philosophical quests. Because of Jeffers’ impactful storytelling, she has received numerous invitations to speak at universities and in communities around the country. She has also read her work in the Library of
Congress.

Phillis Wheatley, born in the Gambia around 1753, was taken from her parents when she was seven or eight years old and brought to Boston through the transatlantic slave trade. There, she was purchased by John and Susanna Wheatley to be a servant to Susanna. Due to her physical fragility and health complications, Phillis was able to receive an education. Susanna
taught Phillis how to read and write, and driven by her intellect, the young woman studied English, Latin, Greek, theology, mythology, ancient history, and literature. In 1773, Wheatley gained a fair amount of popularity when she published a book of poetry, “Poems on Various Subjects, Religious and Moral.”

“The Age of Phillis” explores not only Wheatley’s writing journey, but also her close relationships with the people around her, such as John Peters, her husband, and Susanna Wheatley, who were both supportive of her writing.

Jeffers’s collection is structured as a timeline, with each poem corresponding to a specific date. While the poems trace Wheatley’s life, some of them focus on peripheral events that were occurring at the time. A few poems, for example, speak about George Washington and the American Revolution, a cause Wheatley strongly supported. Other poems speak about the Transatlantic Slave Trade through a wider lens than Wheatley’s individual experience. Although not a major global event, a few poems also
lightheartedly focus on discussions of various people in Wheatley’s life surrounding her marriage prospects.

The titles of most poems are short poems in and of themselves, such as “How Phillis Wheatley Might Have Obtained the Approval of Eighteen Prominent White Men of Boston to Publish Her Book of Poetry.” In the poem, as expressed in the title, Jeffers describes what the arduous process of approval might have looked like for Phillis, giving the reader a sense of her fear and intimidation.

Something else that caught my attention in terms of titles was how Jeffers uses recurring themes as a way of organizing the book. Exploring the differences between the women who helped raise Wheatley, Jeffers writes “Mothering #1” on Wheatley’s birth mother and “Mothering #2” on Susanna Wheatley, who occasionally acted as a maternal figure, encouraging Phillis’ education and poetry.

Through this repetition, Jeffers forms recognizable patterns throughout the life of her subject. I particularly enjoyed Jeffers’s series of epistolary poems, all titled “Lost Letter.” This is a collection of 25 poems throughout the book in which Jeffers strings together the momentous events that shaped Wheatley’s journey and the cast of characters that weave in and out of her life. In the letters, Jeffers’s form examines not only the external relations between Wheatley and her addressee, but also Wheatley’s internal states, her message interrupted by fragments of her surroundings.

In “Lost Letter #2: Phillis Wheatley, Boston, to Samson Occom, London,” Jeffers writes: “Dear Most Reverend Sir: / In the name of our Benevolent Savior /Jesus Christ, I bring you tall greetings. / I have never sat with an Indian before.” Bracketed and in italics, the next stanza continues with an aside: “[i write as i am instructed the white / lady’s hand patting my shoulder]”

The reader can clearly see Phillis’ fragmented thoughts here, and Jeffers uses this to challenge the reader’s initial thoughts about Susanna and Phillis’ relationship. As stated earlier, in “Mothering #2,” Jeffers describes Susanna Wheatley as being some-
what like her second mother. In her thoughts, however, we see Phillis refer to Susanna as “the white lady” rather than mother or mistress.

Many of the poems are written from either Wheatley’s or Jeffers’ point of view, but Jeffers implements the epistolary form to explore the dynamics of Wheatley’s various influential relationships. Through this, the reader can see Susanna Wheatley’s opposition to Phillis getting married and can understand why she got married only after Susanna passed away.

Overall, Jeffers’ collection is a historical feat and praise-worthy success. Her passion is tangible and is felt by the reader through the sheer amount of thought Jeffers has put into the book. From the meticulously written dates to giving subtle nuances about Phillis’s deep relationships with her loved ones, every single detail in this book is purposeful and meaningful. Most of the poems in this book don’t have a rhyme scheme or a strict meter which I enjoyed because at times it felt like Jeffers was simply talking to the reader.

By digging into her own experiences while telling Phillis’s story, Jeffers remains connected to her readers and draws out an empathetic response from them. At the end of “How Phillis Wheatley Might Have Obtained the Approval…,” Jeffers writes that she has experienced those same feelings of oppressive fear in her own life. Drawing a parallel between your own life and a historical figure is a way to not only connect to your past, but to also connect to the human realities outside of yourself. As Jeffers describes her own experiences, she makes the readers similarly examine their own lives.

This nomination for the National Book Award for Poetry is well deserved for Jeffers. The finalists for the awards will be announced on October 6.