Have No Fear! Sound Co-op is Here 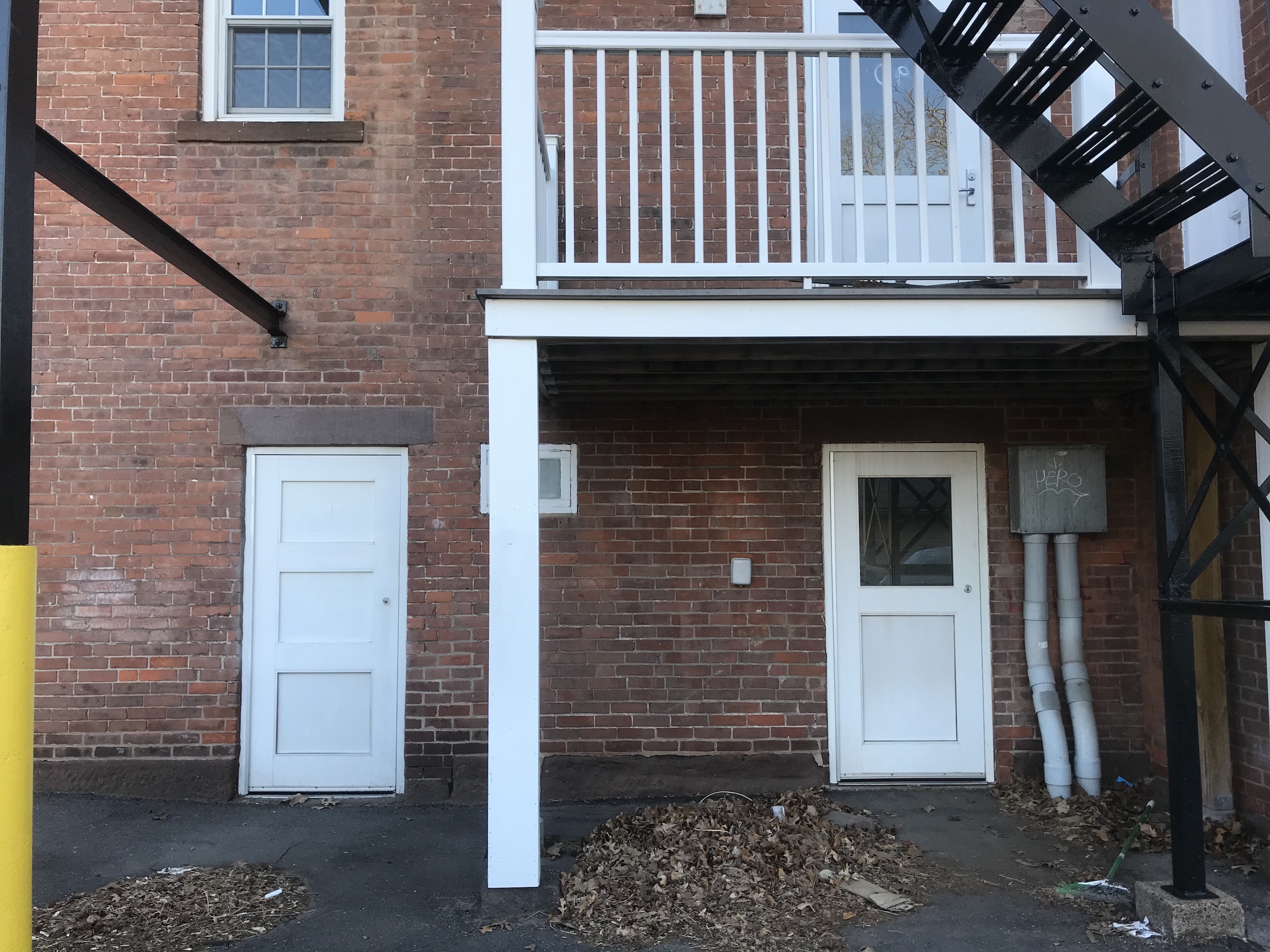 Every weekend, campus is buzzing with concerts, comedy shows, open mic nights, and dance performances put on by various bands, groups, and organizations. Wesleyan has many talented musicians and performance artists, but the vibrant concert scene on campus would be impossible without a certain hidden closet behind the University Organizing Center. Operating as the headquarters for Wesleyan’s very own Sound Co-Op, this tiny space stores the necessary materials and equipment that help put on these performances time and time again.

“Its [mission is] to make sure that the music scene on campus is alive,” Sackman said. “It’s basically just to make sure that if somebody wants to put on a show they can do it, and they have the equipment they need to do it.”

Many students take advantage of all of the resources that Sound Co-Op provides. Music House Manager Gabriel Ballard ’21 said he makes frequent use of Sound Co-Op for house concerts and events.

“We [Music House] love the fact that there’s a student organization that can get us the correct equipment for our concerts, and all for free…without it we wouldn’t be able to have these amazing on campus shows!” Ballard said.

In order to operate, like most student organizations, Sound Co-Op receives their funding from the WSA. However, working or being a part of Sound Co-op is certainly not a student job with traditional hours.

“The hours are always at night on the weekends. So sometimes you’ll be working from 8 p.m. to 2 a.m. doing a show,” Sackman remarked.

One caveat of Sound Co-Op is that it requires students to provide transportation for the equipment. Ballard suggested that the group look into providing transportation, as it could alleviate the chaos that comes with looking for a car.

“It would be cool in the future if Sound Co-op could get some form of transportation for them to bring to events,” Ballard said.

But with the help of the event host’s transportation, Sound Co-Op engineers will load up the necessary equipment, set it up, stay the night to ensure it all runs smoothly, and break down the equipment at the end of the night.

“It’s sort of hard to be doing heavy lifting at 2 a.m.,”  Sackman said with a laugh.

Sound Co-Op leaders emphasized their interest in bringing greater accessibility to the technical side of Wesleyan performances.

As of one year ago, all three Sound Co-op managers were male students. Next semester, Sackman is excited to announce, Sound Co-op will have non-male managers filling two out of three positions.

Sound Co-op boasts a wide array of equipment, including various microphones, speakers, and amplifiers, all of which students are allowed to use at any time—so long as they submit a request. Any student looking to perform or host a performance can contact Sound Co-op via their website, www.soundcoop.groups.wesleyan.edu.

“The website looks super old, because it is,” Sackman said with a laugh. She promised that it is fully functional.

A tab labeled “submit a request” leads to a Google Form, through which users fill in their information, the date of their show, and the needed equipment. Another tab labeled “Read This” outlines the information for Sound Co-op users should know: the service and equipment rental is free of charge, users must provide their own transportation, and users should book equipment at least a week in advance.

“Anybody can book a Sound Co-op request, so it’s accessible to all students,” Sackman said. “You don’t have to know anything about sound to book a show. We’ve got it all covered.”

Nora Markey can be reached at nmarkey@wesleyan.edu