Men’s Basketball Bested in Playoffs But Battles in Final Matchups 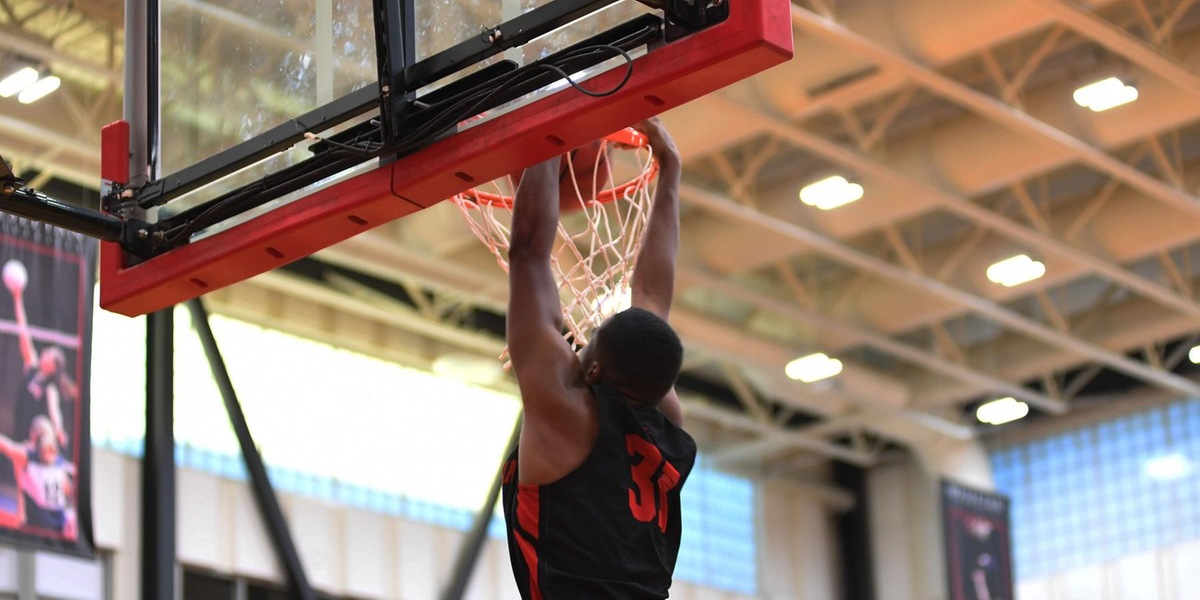 The men’s basketball team’s season ended this past weekend. Unfortunately, the Cardinals missed the cutoffs for the NESCAC tournament in the ever-competitive conference. Finishing in 9th place out of the 11 teams in the conference, they were only one game away from a playoff spot.

On Friday, the team traveled to Waterville, Maine, for a matchup against the No. 12 ranked Colby Mules. The game was close throughout, with the Cardinals taking a 49–43 lead into halftime. In the second half they were outscored 42–33, which led to an 85–82 loss. The game was a nail biter until the very end. Gabe Ravetz ’22 came off the bench to score seven points and hit a clutch three pointer to tie the game at 82 with 32 seconds remaining. However, Colby answered with an even bigger shot as the Mules’ Wallace Tucker hit the game-winning shot with only four seconds remaining on the clock. This was unfortunately the end of the Cardinals post-season hopes, as they needed to win both games over the weekend to overtake Hamilton for the eighth spot in the NESCAC standings.

Captain Kevin McDonald ’20 spoke to the tight-knit nature and positive outlook of the team.

“We were definitely disappointed in the outcome of the game, but I didn’t sense a letdown in the locker room,” McDonald said. “I think we realized as a group that we nearly did everything possible to put ourselves in a position to win. The final shot by that kid on Colby was tough, so we could only tip our hat to him. After speaking as a team, we agreed on controlling what we could control and playing hard to beat a good Bowdoin team that Sunday.”

The following game against Bowdoin was a solid win to close out the season for the Cardinals and a fantastic way to cap the career for the seniors. The team went down 29–25 to Bowdoin in the first half but rallied and outscored the Polar Bears 40–30 in the second half to secure the win 65–59. The victory ended the Cardinals season with a 14–10 overall record, but a disappointing 3–7 finish in NESCAC conference play.

Sam Peek ’22, had an outstanding weekend, surely signaling he will be a player to watch out for next season. He notched two double-doubles, 25 points and 10 rebounds on Friday against Colby and another 17 points and 10 rebounds against Bowdoin. For the season, the Cardinals statistically were led by two juniors and two sophomores. Jordan James ’21 led in scoring, with 13.9 points per game to go along with 7.4 boards per game. Antone Walker ’21 was right behind James at 13.8 points per game. Going forward, the Cardinals will look to be led by the inside-outside combination of these two juniors. Sophomores Peek and Ravetz also averaged double digit scoring this season. Peek logged 12.9 points per game to go along with a team-leading 7.8 rebounds per game. Off the bench, Ravetz was a spark plug, knocking down 3s in bunches and averaging 10.3 points per game.

While the Cardinals are not losing a ton of scoring with the graduating seniors, they are losing a class that experienced two NCAA tournament berths, a run to the NESCAC championship game, and a 71–33 record as members of the team. It will be tough to replace the wealth of experience and winning of seniors McDonald, David Dixon, and Jack Alberding.

McDonald explained some of the resilience the team demonstrated with the win against Bowdoin and some of what this class of seniors has instilled in the team as leaders.

“…[The] last weekend was a roller coaster of emotions, as we knew going in that we needed two wins to guarantee ourselves a spot in the playoffs,” McDonald said. “Our buzzer beater loss to Colby was heartbreaking, especially since we played so well the whole game. After realizing we were knocked out the following day, I think our resilience as a team to win our final game against Bowdoin and knock them out of the playoffs says a lot about us. We stuck together and finished the year off with a win, which will help the team moving forward this spring.”