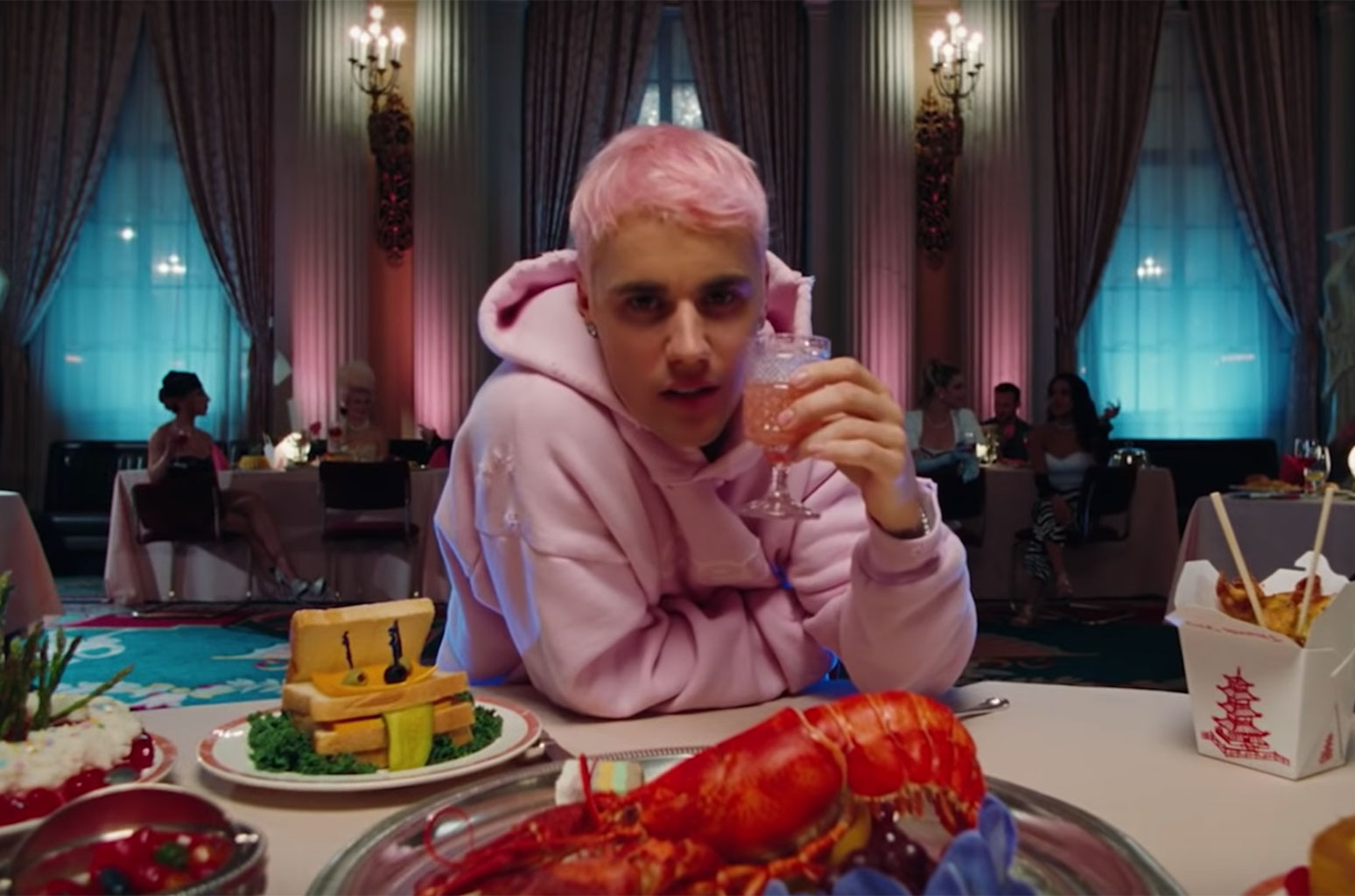 When Justin Bieber released his comeback single “Yummy” on Jan. 3, he expected the song to skyrocket up the Billboard 100 charts and debut at number one. After all, it seemed like a reasonable expectation to have. He’s one of the biggest artists of our generation, and in the past he demanded attention with every release. This was supposed to be his big comeback into the spotlight.

Except he was wrong.

Bieber was usurped by Roddy Rich, a Compton-born rapper and a relatively fresh face in the music industry. Roddy, known for Billboard 100 songs “Ballin” and “Racks In The Middle,” has managed to become one of the hottest new artists on the scene. His song “The Box” is quickly rising to the number one spot on the charts. With the song’s catchy “ee er” squeaking noise becoming a viral internet trend, “The Box” has managed to accumulate 300 million streams on Spotify, and garner many more on other streaming platforms. Shocked by this upset, the best Justin Bieber could do was compose a thinly veiled passive-aggressive tweet, complimenting Roddy Rich about “The Box” holding onto the number one spot on the Billboard 100.

Whether it’s promoting his song by attempting to go viral on the popular social media platform TikTok, flooding Instagram with bizarre pictures of babies with the caption “#yummy,” or shamelessly telling his fans to set their VPN to the United States and stream the song, Justin Bieber was desperate to see his new single succeed in the Billboard 100. 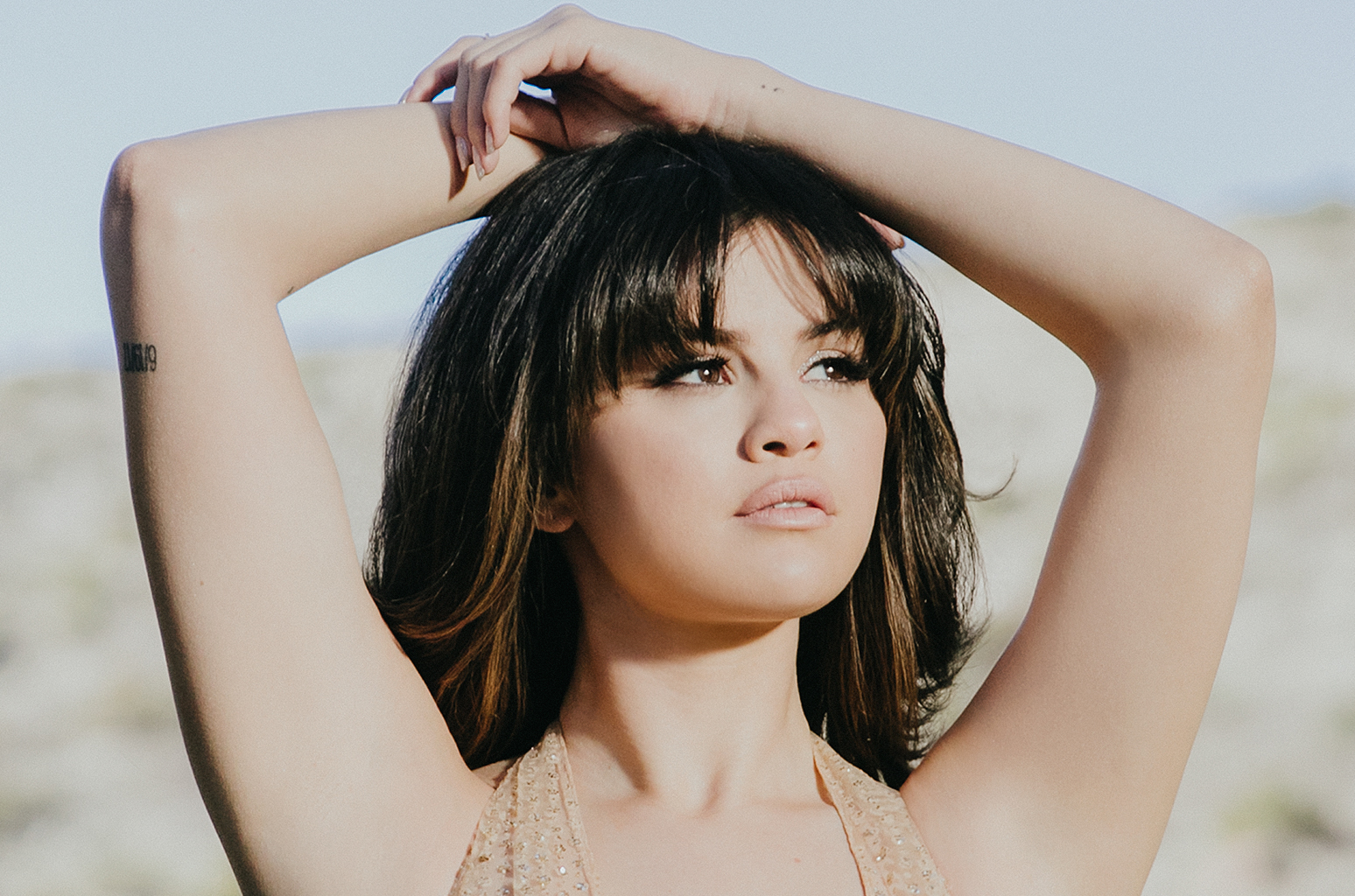 The same went for Selena Gomez, who tried her best to promote her  album “Rare” to the top spot on the Billboard 100 by begging her fans for streams on social media. Yet again, she was facing Roddy, who held the number one spot with his debut album “Please Excuse Me For Being Antisocial.” Although her success was short lived, Gomez was able to topple Roddy, as her album hit number one. However, both Gomez and Bieber, as well as many more mainstream artists, are finding out that simply being a big name isn’t cutting it anymore in the music industry.

Over the past decade, streaming services such as Spotify, Apple Music, and YouTube have shaken the music industry to the core. Buying hardcover CDs is now a thing of the past, and now simple clicks on a computer or a tap on the phone dictate an artist’s commercial success. Although 1,500 streams equal only one sale, the widespread access to streaming services has made it easier than ever for artists to gain public exposure.

Prior to the explosion of streaming services, it was easy for big industry names to simply pay their way into the spotlight. As music executive Ray Daniels described in an interview with NPR, thousands of dollars were spent on advertising and marketing Rihanna’s 2010 album “Loud.” To get airplay on the radio, Daniels said they had to kiss up to people in the radio industry. Thousands of dollars then went into CD production and distribution.

As the advent of streaming diminishes the amount of money and effort going into distribution, the barrier for incoming and new artists in the music industry has been lowered. Instead of forking out a fortune to print CDs, a new artist can simply upload their song on free streaming services—such as Soundcloud—and become viral. Furthermore, other barriers such as advertising and radio play have been rendered obsolete by viral internet trends from social media platforms. Tiktok’s role in the meteoric rise of Lil Nas X and his song “Old Town Road” showcases this.

What does this mean for the future of music? Although mainstream artists will still be able to see their songs and albums high on the charts through sheer name power alone, it’s clear that more and more unknown artists are going to break through into the mainstream as old industry barriers start to crumble. However, this doesn’t necessarily signal a positive change for the music industry. Many critics, myself included, have noticed that the increasing impact of social media platforms in an artist’s success have led to many artists prioritizing virality in their music above everything else. With a variety of monumental shifts occurring throughout the industry at the moment, the future of music seems everything but certain.