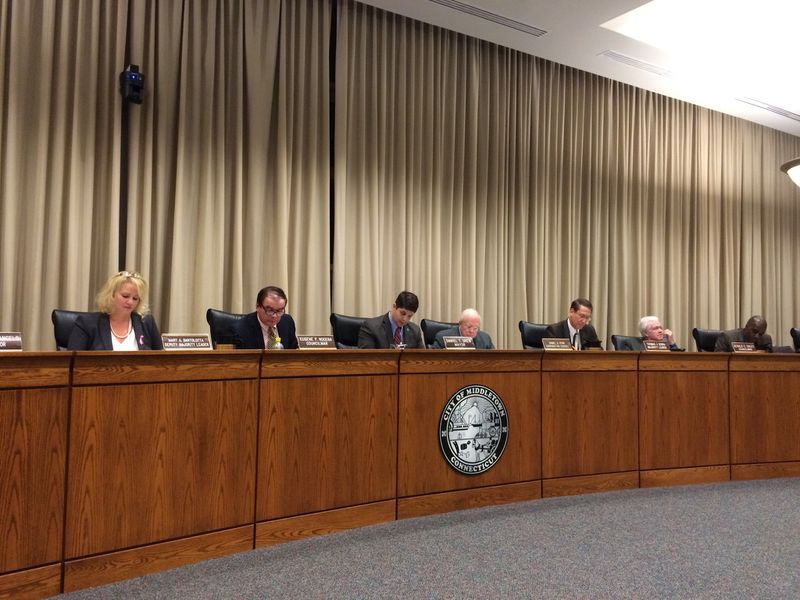 The creation of a Complete Count Committee (CCC) was unanimously approved by the Middletown Common Council on Monday, Feb. 3.

The Middletown CCC is part of a state-wide push headed by Lieutenant Governor Susan Bysiewicz to ensure an accurate 2020 census count in Connecticut.

“Connecticut is launching a major effort in advance of the 2020 Census to ensure that we are the best counted state in the nation,” Bysiewicz said in a press release issued last year.

Ensuring an accurate census count is critical, as it determines how much federal funding will be allocated to each state and community in subsequent budgets.

“It’s essential that every single person is counted so that we will be eligible for our proper share of federal and state funding,” Mayor Ben Florsheim ’14 said in an interview with The Middletown Press.

Government officials have expressed their concerns about counting Middletown residents during this year’s census. In particular, low-income communities and communities of color are at risk of being undercounted.

Bysiewicz specifically suggested that Middletown may be difficult to count because of the city’s high number of short-term residents.

“Middletown is a hard-to-count community,“ Bysiewicz told The Middletown Press. “We have a number of areas where people are moving in and out frequently, so we can’t take anything for granted.”

The CCC’s creation would amend Chapter 14 of the City of Middletown Code of Ordinances by establishing a temporary committee.

“I move to approving the creation of a temporary committee, the Complete Count Committee, related to increase awareness and motivate residents to respond to the 2020 Census,” Council Member Jeanette Blackwell (D) said during the meeting on Monday.

The CCC, which was proposed and presented to the Common Council by Florsheim, would be made up of members of the Middletown community, including representatives from the University, according to the Middletown Press.