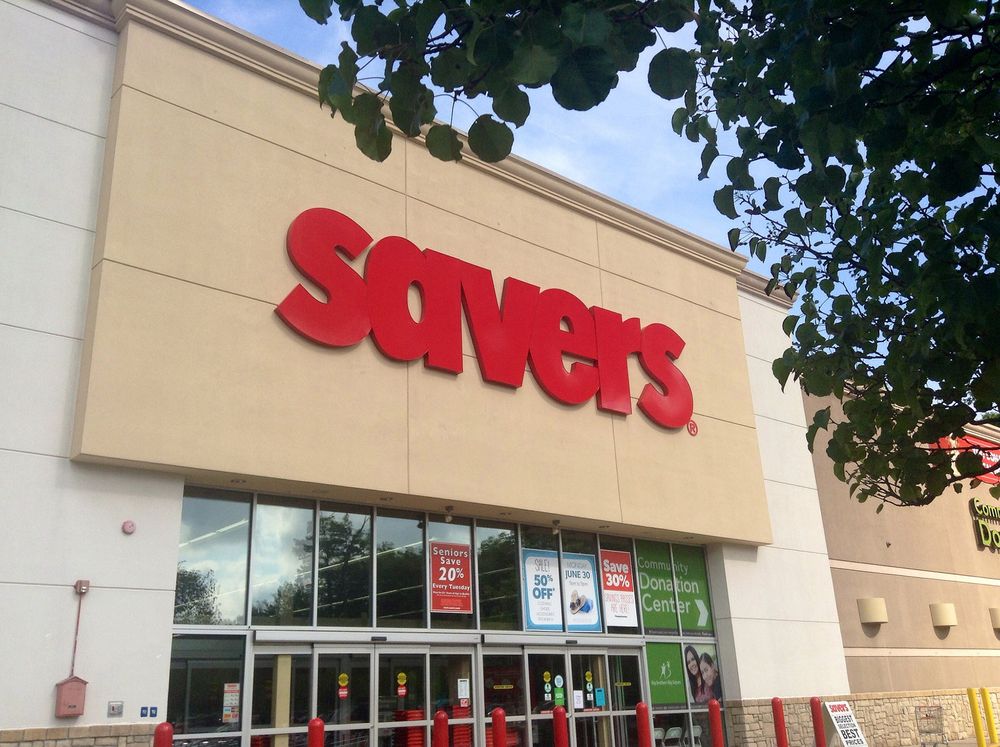 The rumors are true: Wesleyan students’ beloved Meriden Savers has closed. Modestly defined by Google as a “thrift store chain offering secondhand clothing, footwear, furniture, books, and household items,” this particular Savers was much more than a chain; it was an affordable and sustainable alternative to retail fashion, a hub for budding friendships, and an avenue for materialistic self-actualization.

The thrifting craze is easy to criticize, and the Savers culture comes under fire for insensitive practices by students who can afford to buy new clothing. While this is a fair point, it discounts the sustainability argument that stands in favor of thrifting: buying used clothes is a straightforward way to reduce waste.

Savers accommodated the financial constraints of low-income students and had a wide array of jackets for those who hail from warmer climes. A panoply of cheap and easy garments were readily available for students with limited packing space aiming to temporarily supplement their closets.

“It was helpful,” Justin Ratkovic ’20 said.  “I don’t have clothes here because I’m from California, and as a lower-income student, it was really good to have that resource.”

Savers shopping was as much hard work as it was exciting. Sifting through racks of unwashed garments, shoppers snuck furtive glances in mirrors and eyed garments cautiously. There was competition in the air—nobody wanted to risk losing a potential next best jacket or most creative mug. The excitement built when people stepped out of their comfort zones and creative energies were exercised.

“I find it very hard to express myself through clothes bought at big stores, because they often have a particular theme, but Savers is so eclectic that I can pick and choose what’s me,” Fox Hayes ’23 said.

Not all purchases were perfect. Shoes would rip, and worn-out sweaters would soon become useless. But more often than not, Savers was consistent. Shoppers found durable items of stellar quality.

“I got a jean jacket there that I wore for pretty much all of freshman spring,” Noah Seltzer ’20 said. “I then decided I would wear jeans, a white shirt, and this jean jacket for most of the spring and that’s what I did.”

Rhinestone belts, lamps that double as music boxes, popcorn poppers, gardening shoes, red velvet chairs, and headless dolls all fit within Savers’ vast reservoir. You never knew what you would find when the floodgates opened. Conversations with strangers would strike up on queue and in dressing rooms—not to mention its reliable transport aisle.

Braunstein rides a breathtaking light blue, thin-wheeled Eurosport priced at twenty dollars when she snagged it.

Despite its practicality, Savers was most appreciated for its provision of a gathering space away from school. Its ambience was an end, not merely a means. Connections developed in carpool rides to Savers and students mentally destined for a break felt anxieties abated in these excursions.

“Fun time, shopping, friends, you know, listening to music on the way there, coming back with a bag,” said Merdith Olin ’22. “Getting your mind off of the crazy.”

Those who know Savers will miss it dearly. Luckily, the chain’s Berlin Turnpike location, an approximately equidistant hub, is still in operation. From recent experience, the stock has been rewarding. Hopefully it can continue to meet the needs of its dedicated shoppers.