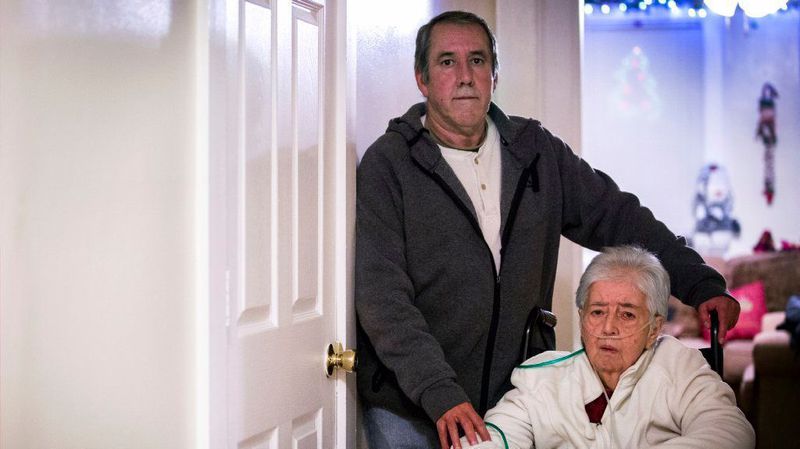 University janitor Francisco Acosta was granted a year-long extension on his stay in the United States last Thursday, Jan. 23, by U.S. Immigration and Customs Enforcement (ICE).

“Today Francisco was granted a year extension on his stay of deportation at his check-in with ICE,” Acosta’s Service Employees International Union (SEIU) 32BJ representative Franklin Soults wrote last Thursday on his GoFundMe page. “Thank you everyone for your contributions, which have allowed Francisco to meet his outstanding legal bills and upcoming expenses.”

Since the GoFundMe was set up on Thursday, Jan. 9, by Soults, the page has raised $5,899, well over the original $5,000 goal, from 274 donations from friends, family, and University students. Acosta has accumulated a number of costly legal fees since beginning to apply for asylum, which the efforts of Soults and other donors will help minimize.

“[Acosta] works as a janitor at Wesleyan University and doesn’t have the means to meet all his legal expenses,” Soults wrote on the GoFundMe page. “Your contributions will help him pay his immediate debts for his political asylum appeal and other legal petitions, so he can stay in Hartford, Connecticut with his mother and extended family, including his brother Carlos and niece Angela.”

In 2001, Acosta fled Colombia, where he was a union advocate and educator, during a civil war. He initially arrived in El Paso, Texas, where he applied for asylum from ICE but was denied. He then moved to Connecticut to be closer to his family and has been granted work authorizations and annual stays of removal every year since then.

On Dec. 18, 2017, just one month after Acosta was ordered to leave the country, a number of University students and staff, alongside members of SEIU and Connecticut Senator Richard Blumenthal, rallied for Acosta, attracting state-wide attention.

“The huge outpouring of community support for Francisco Acosta is a testament to the kind of man he is: a hardworking, devoted son, brother, coworker and neighbor,” Blumenthal said after the rally.

A letter of support, which articulated Acosta’s influence on a number of Wesleyan students, faculty, and staff, noted that his impacts go far beyond the campus. Acosta also tends to his mother’s health, which has become a large duty.

“Francisco is the primary caretaker for his ill mother,” a letter of support signed by students reads. “He takes her to appointments, administers her medication, and keeps her company, all an essential part of her healing process.”

The letter additionally highlights the integral role Acosta plays at the University. Through his time at the University, Acosta’s friendliness and jovial nature has assisted students tremendously.

“[Acosta] frequently strikes up conversations with students in the library and helps them with their assignments,” the letter of support states. “Francisco is esteemed by students, alumni, staff, faculty, and administrators of the university. He was awarded the Peter Morgenstern-Clarren ’03 Social Justice Award in 2018 for his contributions to the Wesleyan community.”