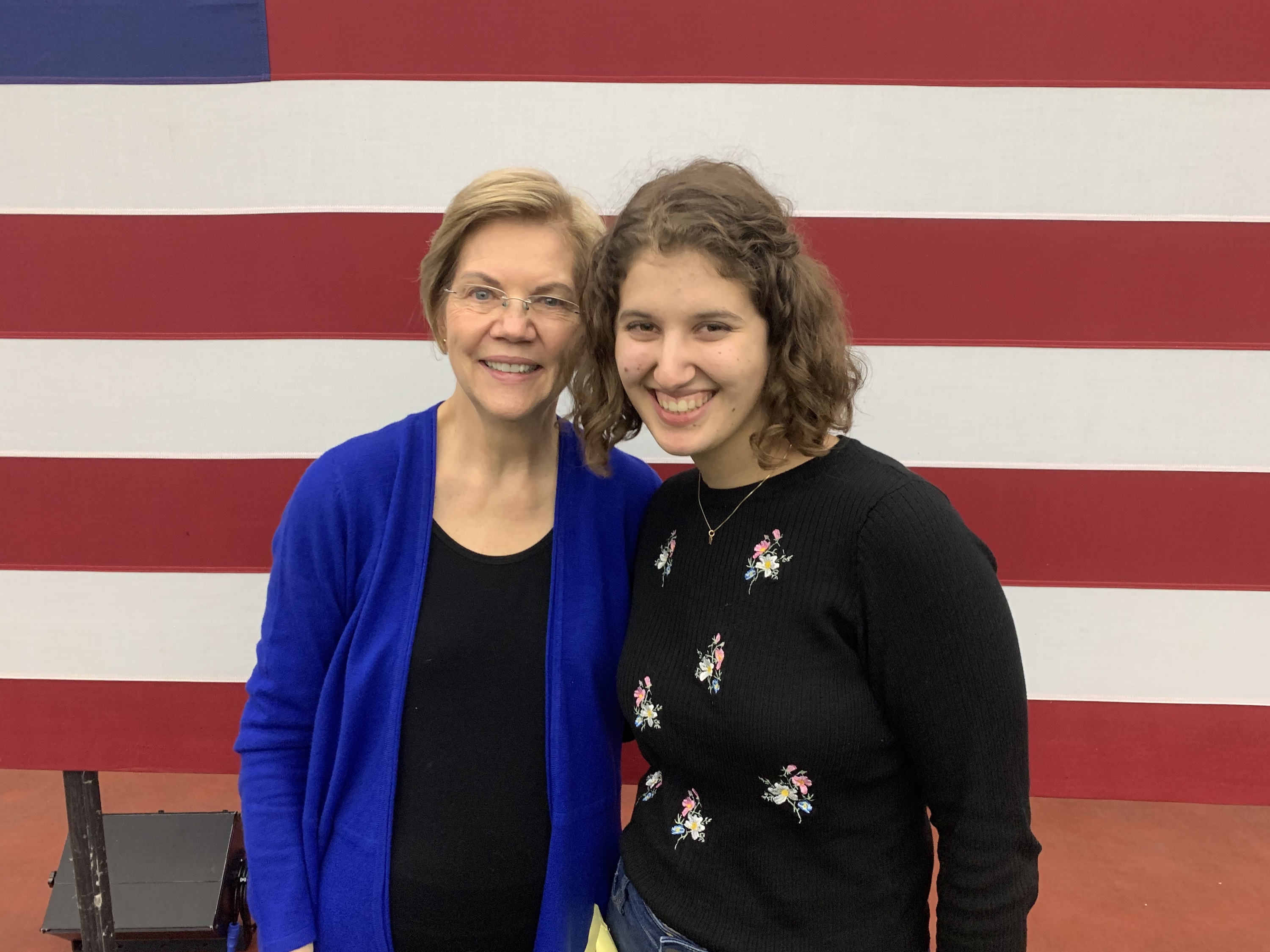 With the 2020 presidential primaries approaching, many colleges have been pushing for more civic and political involvement from their students. As a part of this effort, the University created the Wesleyan Engagement 2020 (E2020) initiative.

E2020 was introduced at the end of the Fall 2019 semester, marketed as a University effort to support students in their civic and political pursuits.

“By facilitating students’ direct participation in civic life—and we expect many more to take advantage of E2020 in the spring and summer—we believe Wesleyan can help them gain valuable organizational skills and learn to engage more productively with others, even (or especially) those with whom they disagree,” President Michael Roth ’78 wrote in a recent email to the student body.

While many other schools participate in the encouragement of civic engagement through various programs, E2020 and its specific intentions are unique to Wesleyan.

“E2020 is unique in that it is a comprehensive effort to engage a cross-section of students, faculty, and staff around coordinated programs and activities that support learning via direct participation in civic life while leveraging the interests and expertise of departments across campus to deepen our learning,” Director of the Jewett Center for Community Partnerships Clifton Watson said.

One of the first objectives of the E2020 initiative was to provide funding for students to get civically involved over school breaks. This past winter break, 18 students were stationed across the country, as far-flung as Georgia and Alaska, working on a variety of projects pertinent to civic engagement. Students worked with a variety of organizations, with focuses ranging from immigration reform, to reproductive healthcare, to housing justice.

“I got to enjoy actually being in one of the most important parts of the country, to knock on doors and really getting to talk to voters and hear the types of conversations they were having,” Maya Gomberg ’22 explained. Gomberg used the grant to travel to New Hampshire for two weeks and campaign for Senator Elizabeth Warren.“Understanding more of the New Hampshire perspective on civics and on the election was really, really interesting, even when I wasn’t supposed to be convincing anyone of anything.”

Fellow grantee Mitch Motlagh ’20 also travelled around New Hampshire on behalf of the Warren campaign. He saw canvassing in rural areas as crucial to the campaign.

“Rural voices aren’t heard that much on the national stage,” Motlagh said. “They might be heard through voting, but I think there’s not enough substantial discussions regarding good policy for them and also media, accurate media representations too. So to me, it’s important to get out there and meet those people and hear those voices and get their experiences.”

However, not all students involved with the initiative worked on presidential campaigns. Syed Hussain ’21, for instance, spent his break working on a sheriff’s campaign in Cobb County, Ga.—a job he’d never imagined himself doing.

“I wouldn’t have expected to find myself working for a sheriff’s campaign,” Hussain said. “But it was surprisingly in line with my progressive ideals. It was a Democrat who was looking to unseat a Republican who had been there for about 16 plus [years] and had just done an atrocious job, in my opinion, as sheriff.”

While Gomberg, Motlagh, and Hussain used their grants to help candidates on the campaign trail, other grantees participated in civic work that fit into the mission of the E2020 initiative.

“I worked on issue advocacy campaigns surrounding cash bail reform in Queens and New York City at large (with the ultimate goal of abolishing cash bail) and housing justice, where I helped with some coordination for a major tenant lobby day in Albany,” Katelin Penner ’22 said.

Other grantees decided to educate their communities about important nonpartisan issues, like Perri Easley ’23, who spent her break working at her high school, educating students about the census, the electoral college, and gerrymandering.

“I went to a very conservative high school in which they didn’t necessarily want to talk or learn about issues pertaining to politics, because being in a community full of privilege, often times issues like that aren’t necessarily brought to the table,” Easley said. “So I knew that I really kind of wanted to talk about something that’s nonpartisan. It really doesn’t matter what your political affiliation is, these are just issues you should know and understand.”

For the most part, the grant went towards students’ travel and living expenses. However, some recipients were also paid for their time through the initiative.

“The only reason I was able to do that electoral work was because I didn’t have to get a retail or fast food job, which I usually find myself looking for in the winter or summer,” Hussain said. “And it’s really great because in the winter I usually have a hard time finding someone who’s willing to hire for three and a half weeks.”

Recipients also appreciated the flexible nature of the initiative, as it gave students more agency than a typical campus grant.

In addition to their work, all students involved in E2020 will enroll in a .25 credit course which will provide a space for grantees to build a community, and think about how they can stay connected to the work they engaged with. The course requires a final report, participation, public presentation, and on-campus activities.

Many grantees emphasized the importance of civic and political engagement, especially now within our political climate.

“Winning in 2020 will require that not only political campaigns are organized, but also that people are mobilized around the issues that matter to them most,” Penner said.

“Times are really overwhelming,” said Easley. “Obviously the constant bombardment of candidates and where they stand and all of these things can be super draining. But it’s also just important to step back and really see the issues that are at the table that could affect us as young people, and hopefully with an understanding of that, we can get more people to get politically active.”