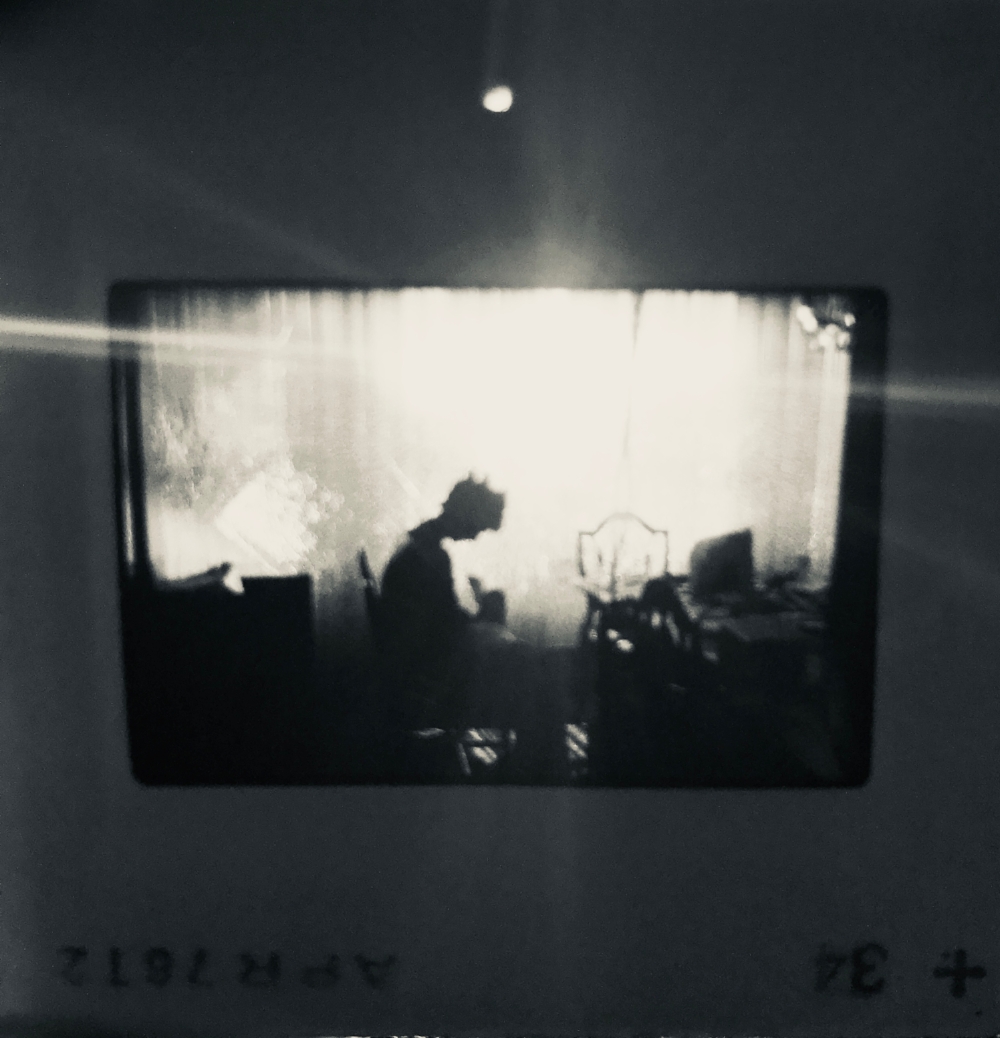 “A prayer for broken glass,” released on Nov. 14, is singer-songwriter and multi-instrumentalist Melanie (Mel) Hsu ’13’s fourth album. Hsu, who is currently based in Philadelphia and New York City, has composed for film, theater, dance, poetry, and “epic neighborhood parades,” and has collaborated with artists including Eminem and the late Mac Miller. Hsu was involved in many different bands and musical collaborations during her time at Wesleyan.

“To this day, Mel plants her musical roots in those catalytic moments at Wes—the crowded living rooms and packed staircases, the 3 a.m. jam sessions in the practice studios, the nights she snuck into the chapel to sing herself holy—those days that taught her how to be fearless,” Hsu’s website reads.

“A prayer for broken glass” is Hsu’s first album in which she wrote and performed every part on the 12-track album, making the record truly a testament to not only the extent but also the breadth of her musical abilities. This premise, which is unusual for the intensely collaborative artist, actually came about in the form of a challenge from Josh the Word [’11], a Brooklyn-based rapper who is a fellow Wesleyan alum and longtime friend of Hsu’s.

The album is just as reliant on Mel’s instrumentals as it is on her extraordinary voice, which is at times ephemeral and floating, at times smooth and warm. The album’s accompanying video, which is more like an experimental film than a music video, was created by Noah David Smith and is an apt portrayal of an album that is powerful because of its soft affect and gradual tonal changes; both within each song and as the album progresses.

The album starts with “Burden of Proof,” a breathy, rhythmic song that starts off as primarily instrumental, with choral interludes, and then morphs into a many-voiced choral section (all sung by Hsu!), in which she repeatedly intones, “The burden of proof never fell into the arms of my lover.” Unlike many other songs that do what this one does—that is, give a mournful lamentation of a failed relationship—this one is not carried by lyrics that give us an explicit picture of this situation. Rather, it performs the near-wordlessness one feels in the midst of grief, and the repetitive way in which one’s mind works while attempting to process an emotionally taxing experience.

“Until Then We Rise” is much more jazzy in tone than the album’s other songs, with Hsu scatting in a way that is reminiscent of Ella Fitzgerald, before coming in with fast-paced, deep vocals. Here Hsu demonstrates the full range of her vocals, switching from playful scatting to soulful, Norah Jones–like lyrics effortlessly.

The next track, “Drifters,” starts with slow, romantic vocal and cello parts. Polyphonic, almost choir-like in tone, it feels like a dreamlike appendix to “Until We Rise;” with Hsu’s tone on the cello as warm as her voice and with a similar pitch and timbre.

“Honeybee,” which is personally my favorite track on the album, is a slow, ballad-like piece that begins with low, gorgeous cello chords. “A Honeybee said to the mockingbird / Could you stay a little while my dear,” Hsu sings. The lyrics are strange and fairytale-like in nature, and Hsu uses her voice with incredible intention here, becoming a bewitching storyteller. It is all the more powerful because the album has used lyrics so scarcely up until this moment. Now, we are compelled to listen, especially since the lyrics are delivered so slowly and precisely that we are hanging onto Hsu’s every word. “The ocean said to the sky above / if you teach me how to breathe I will,” Hsu sings, with soft breaths both vocal and instrumental.

In “xoxo moongirl,” Hsu begins to hum along with her rich cello solo and simultaneous, driving pizzicato line, in a non-lyrical vocal part that becomes increasingly anxious in tone. The song is a layered, harmonic soundscape that gains narrative from the complex trajectory of the vocal line, before ending with a beautiful instrumental arrangement that has the feel of chamber music.

Another definite standout of the album is “Crux,” which begins with a playful acoustic guitar part and soft vocals, before moving into its central theme: “Someday perhaps they’ll learn that storms are just a dance of humility.” As the song’s title promises, it seems to address the crux of a lot of the themes that Hsu has been floating throughout the album. The refrain, “Let us never stop arriving,” speaks to the collaborative nature of Hsu’s writing process, even on this solo album. The song also includes what is perhaps the most profound line in the album: “She says grief is desire with no place to land.” It’s a complex, deeply theoretical proposition. In fact, you might even have read theory that argues a similar thing. “We’re undone by each other,” Judith Butler writes in “On Mourning.” “And if we’re not, we’re missing something. This seems so clearly the case with grief, but it can be so only because it was already the case with desire.”

Hsu though, unlike Judith Butler, gives us space to process. In the album’s final song, “Passage,” Hsu starts off with a ballad-like piano refrain.The song becomes increasingly dissonant, with voices and instrumental tracks building on each other.

“Could I sing you into another world / Could I sing you to sleep,” Hsu asks, her voice low and lulling. It is an apt ending to an album that is so defined by Hsu’s clear love for the process of writing and making music.