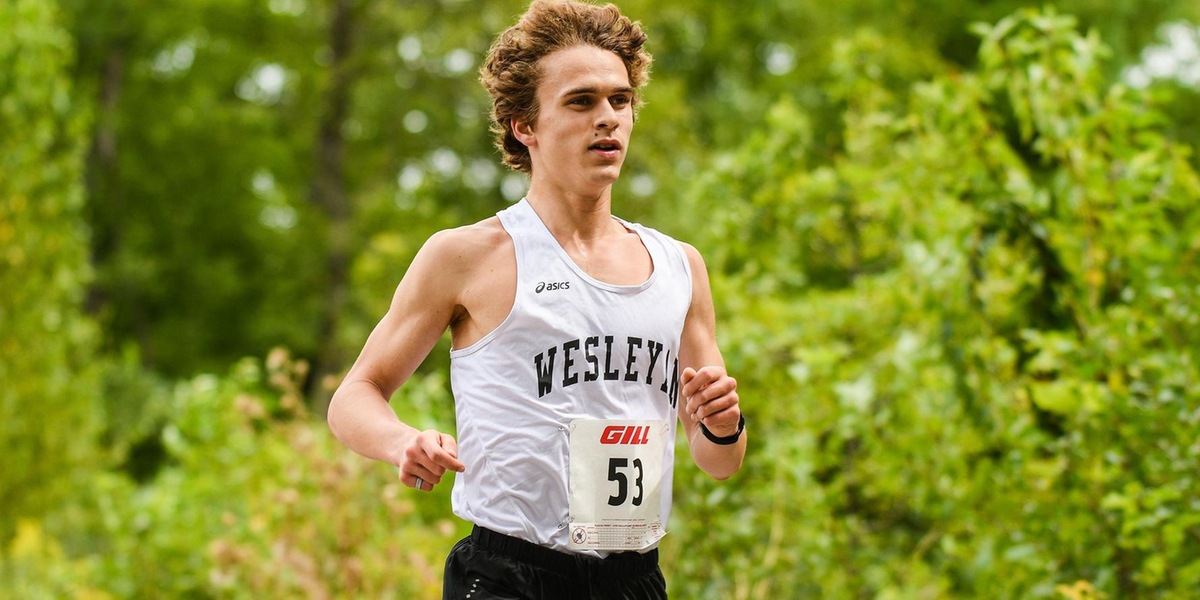 This year, the men’s cross country team has struggled to land consistent performances. For every meet they finish at the back of the pack, there’s another with the Cardinals at the top of the food chain. Before this weekend, the last meet for the Red and Black was a disappointing last place finish at the NESCAC Championship. Fortunately, the lack of consistency has proven to also be on the Cardinals’ side; the following meet—the NCAA Regionals at Bowdoin College—proved to be much more of a success.

At the NCAA Regionals, the Red Birds finished in ninth place out of 54 teams competing. The team did not finish in the top two spots, which earn automatic spots in the championship. Despite the opportunity to earn an at-large bid to compete at the NCAA Championship in Louisville, Kentucky, the Cards came up short of this difficult goal.

However, the team still considers the meet a success. At regionals, the team was led by Kevin McMorrow ’20, who’s taken first among the Cardinals in multiple races this season. McMorrow finished the eight kilometer race in 25:46.9, good for 33rd place among the almost 400-runner field. He was the only Red Bird to finish within the top 60.

Fellow senior William Bajohr followed McMorrow across the finish line with a time of 26:15 flat, and Dale Ross ’22 came in just about three seconds later with 26:17.8. Ross improved greatly from his last performance, finishing regionals a whole two minutes faster than the ’CAC championship.

Matthew Frishkoff ’21, who had an early season personal best time at the Paul Short Run, also improved upon a lackluster race in Williamstown two weeks ago. Frishkoff went from a 28:08.8 time at the NESCAC Championships to a 26:55.2 at regionals, his third-best mark of the season.

First year Eli Gappelberg ’23 also returned to form at regionals, notching his third sub 27-minute race this year with a 26:47, just barely missing the top 100 with a 102nd place finish. Gappelberg is one of the main pieces of the Cards’ promising young core that will look to continue the momentum of a team with four graduating seniors on its roster.

Although the seniors have finished their final meet of their Wesleyan cross country careers, this was a great note to land on. Coming into the year, the team was focused on turning their development from last year into tangible success. The team won the Paul Short Run for the first time this decade, and had their best showing at NCAA Regionals since 2015, when they finished with a program best fourth place en route to an appearance in the Division III Championship.

While this team shows room for improvement, particularly after last place finishes at NESCACs and the Little Three Championship, they were always able to come back. After both meets where the Cardinals were last in the running, they turned it around and came back with strong performances. This team has great perseverance, and this weekend’s final effort proves just that.