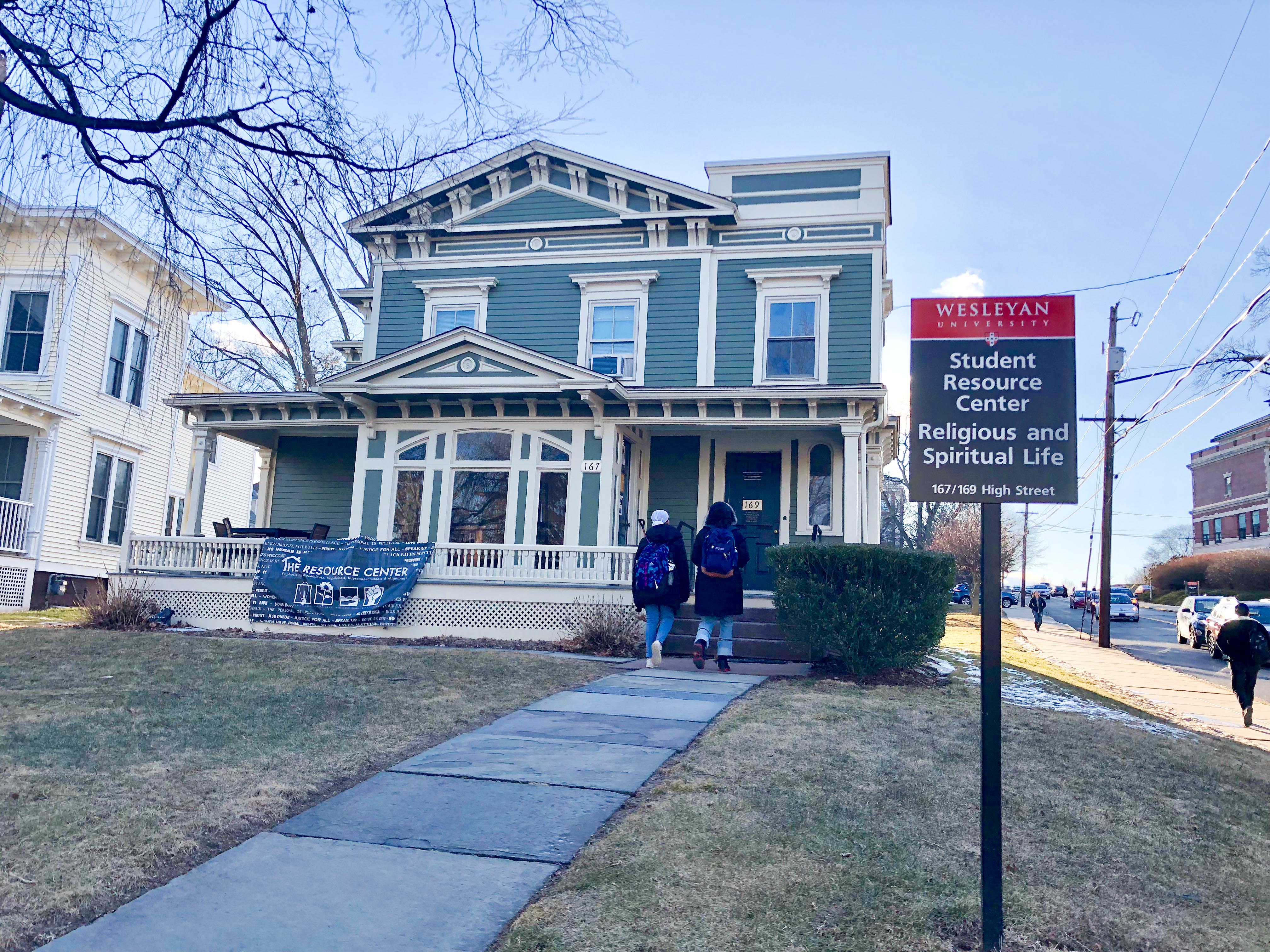 A new weekly POC meditation session will begin this Sunday from 2:00 to 2:40 p.m. in the Office of Religious and Spiritual Life (ORSL) lounge. This space will be only for POC, and is designed to facilitate a safe space for POC to begin mindfulness practices, share knowledge, and build community, organizers say.

“I think that sometimes when you’re practicing mindfulness and meditation, with maybe people you’re not close with, or people who you don’t have commonalities with, or shared characteristics, it can be easy to forget that the point of mindfulness has a lot to do with love and a lot to do with connecting with other people, by first connecting to the self,” Resource Center Social and Political Activism intern Jada Reid ’22, one of the main organizers of the space, said. “And I think that if you’re doing that in an isolated environment where you feel like you’re the only person of your identity or the only person of your kind, that can feel extremely isolating and alienating. So I think that doing it with people who you feel more connected to in some way, shape, or form can then kind of like broaden your horizons of what it means to be mindful.”

More formalized conversations around creating a space for POC to come together and meditate began last semester. ORSL mindfulness intern Tyla Taylor ’21, among others, observed a lack of POC at meditations last year. This year, through Reid’s initiative and in collaboration with Resource Center (RC) Sustainability and Spirituality interns Arnaud Gerlus ’22 and Vanshika Virmani ’21, Taylor hopes to share her personal experience with meditation in this new space designed to help people feel more comfortable meditating.

“I think people felt like the voices that were dominating those spaces weren’t their own,” Taylor said. “And so I think to create a space where you can feel comfortable, where the person leading is maybe reflective of you, where there’s just like a clear acknowledgement of, hey, this is who I am…. It would just be really powerful, I think.”

Beyond the meditation sphere, Gerlus noted that the University’s predominantly white demographic make-up can cause many students of color to feel isolated. He hopes that the space can become a place of both self and community care for students who attend.

“At Wes, a lot of low income students, a lot of students of color, and then the people who fall within both categories, whether you’re first gen or not, can feel really alone,” Gerlus said. “That’s why I think we kind of drifted from it being a specific meditation space to being also a mindfulness space and being a space that people can check in to provide a sense of community geared towards specifically self care that doesn’t already exist.”

The organizers hope that creating this space only for students of color will encourage those who haven’t explored mindfulness or meditation, perhaps due to discomfort with the predominantly white meditation sessions on campus to explore it. The first few sessions will be geared towards beginners, designed to ease this exploration.

“Thinking about the purpose and the point of mindfulness and meditation, it’s this togetherness and this unity that’s kind of hard to do if you feel excluded from a space, and not because anyone in those groups has said or done anything, but just the mere fact of it being like predominantly a white space is slightly uncomfortable, especially if you’re new to meditation or mindfulness,” Reid said. “So I think it can be really important to surround yourself with people with similar experiences and similar identities to you whenever you’re venturing into new things like meditation or mindfulness.”

Despite being geared partially towards beginners, the organizers also hope that students with more experience meditating will attend and potentially share their experience with other students. Reid noted that meditating with other POC could be a new experience for some.

“If they do have a lot of experience with mindfulness, then they’ll have a space to share their knowledge, which I think is always really fun,” Reid said. “They’ll be helping other people who are possibly similar to them racially in terms of their racial identity, and so that’s a plus. And then also I think we can all really learn from each other…. I also think that people who may have experience, maybe their experience has been in an all-white space, which kind of is why I want to create the POC space so that you can kind of experience it a little differently.”

For students of color who may be unsure about attending, Gerlus hopes they will try it out and use it as a resource for their personal well-being.

“I hope people take advantage of it and don’t immediately like say, ‘This isn’t for me,’ because there are so many things like healing spaces that could seem super out of your interests for a lot of students but this, I feel like pertains to every single student of color, at least on this campus in some way,” Gerlus said. “I hope that initial hesitation, from what we do in our first couple of meetings, I hope we kind of break that barrier and show that this is a space that is a resource for your mental health and just for your sense of well-being in a campus, where you are feeling kind of isolated.”

Gerlus emphasized how students can utilize the meditation sessions to form communities that can then be carried outside of the space.

“I would like that space to be a resource and the people within that space, both the people are leading it and the other students who choose to go, are resources to each other,” Gerlus said. “I think especially like people of color here, students of color, especially like Latinx students and Black students, like we need to see more investment in each other.”

While Reid has received some criticism about how the space could be exclusionary, she points out how the division between POC and non-POC already exists. The space, rather, is including a variety of people that fall under the label “POC.”

“I don’t see me as creating the space as me dividing more because it’s already divided,” Reid said. “I view it as me congregating with those who are similar to me and using the fact that we’ve been like other-ed and the fact that we’ve been placed on this racial hierarchy, we’re using the space that we’ve created to cultivate strength among our differences. Because even within being POC, all of us are very different…. I think innately it has to be exclusionary because we live in a world in which race itself is supposed to be exclusionary. But I think in order to even think about a world in which race would not be exclusionary, you have to create bonds among those people who are being excluded.”

The organizers have their own intentions for these mindfulness sessions, but they hope that attendees—and the community that forms over time—will help shape the feel of the space.  These could simply be quiet meditation sessions or discussions about race, depending on what attendees want, Reid said.

“I’m comfortable with whichever way it swings, either discussion and/or silence,” Reid said. “It’s really just whatever the people in the room and the people in the community want, I think is what is most important.”