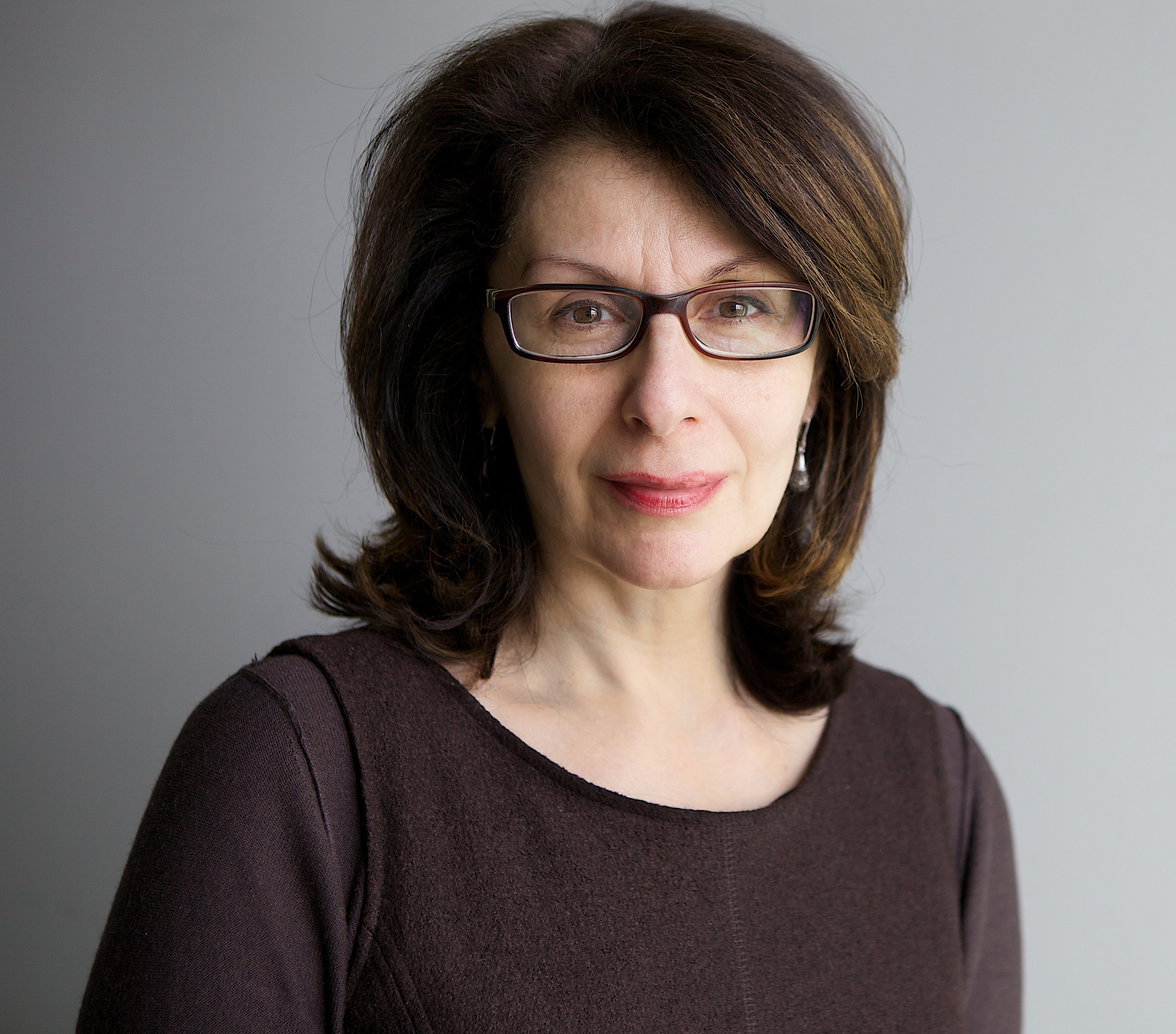 After first explaining the political and economic context of Russia following the collapse of the Soviet Union, Denber discussed how much of the work of the Human Rights Watch in Moscow responds to Russia’s authoritarian mode of governance. Denber pointed to Vladimir Putin’s single-handed rule over Russia, and the government’s use of repression as evidence of this.

“There is political opposition, but due to government restrictions, the opposition is rather weak,” Denber said.

Denber continued by articulating how the Human Rights Watch works to preserve human rights in two general ways: by attempting to limit repression and governance, and by preserving social justice and economic rights. It is much more difficult, she claimed, to influence systemic issues than socio-economic ones, such as pension and education.

Denber then explained how the Russian government uses different tools of repression to keep Putin in power, such as creating new laws that render it impossible for non-governmental organizations (NGOs) to function, placing restrictions on the internet, banning the spread of information, and prohibiting opposition protests. One of these new laws, she said, prohibits the activity of “undesirable foreign organizations,” or donor organizations from abroad that promote civil society. Another outlaws the public insult of state institutions, courts, and the public.

Public protests, peaceful or violent, are also illegal. This past summer, as Denber explained, tens of thousands of people took to the streets to protest against the manipulation of Moscow City Council elections, and a record-breaking number of people were fined and sentenced. A man named Konstantin Kotov was sentenced to four years in prison for participating in an anti-corruption protest. Another man got sentenced to three years in prison for flicking the helmet of a riot police officer.

“Punishing protesters is one of the starkest examples of repression,” Denber said.

She also discussed how the government creates so-called “smear campaigns” that broadcast fake documentaries on television to smear Russia’s top human rights groups. These campaigns are sensationalistic and try to humiliate opposition activists, and any human rights activists or NGO that engages in advocacy or policy change is targeted. In the past, this included journalists who criticize government policy as well as prominent LGBTQ and environmental rights activists.

Repression in Russia, Denber continued, is also driven by a return to traditional values and ideology, specifically by the increasing prominence of the Russian Orthodox Church, family values, and gender and sex norms. New laws restrain LGBTQ movements by banning so-called “propaganda for same-sex relationships” and limit the resources available to LGBTQ support groups.

“This has a really chilling effect on services for the LGBTQ community,” Denber said. “It also provoked a homophobic outpouring and sparked many hate crimes, particularly against gay men.”

The government also has decriminalized first offenses for domestic violence.

To conclude, Denber explained that traditional values are highlighted by restricting cultural expression. Modern music icons, such as rapper Husky and experimental group IC3PEAK are consistently targeted and terrorized by state forces. The government imprisoned Husky last year, under the premise that his lyrics were “under investigation.” While he was released shortly after his imprisonment, most cases of detention end in prosecution. Over the course of this year, acquittal rates in Russia have declined from .25 to .17 percent.

“If your case gets to court, your lawyer just tries to get you more lenience—you are almost always convicted,” Denber said.

In a question and answer session following the talk, one student asked how American policy makers view Russian abuses of human rights and how the United Nations responds to them. Denber replied that the United States has been strong on supporting the rights of citizens in Russia. Furthermore, while Russian officials feel unconstrained by the U.N., they also turn to its laws to restrict human rights movements.

While these events paint a harrowing picture of Russian civil society and leaves limited room for activism, Denber said that Human Rights Watch is still able to exercise some influence.