EEE in Connecticut Stirs up Scheduling for University Athletics 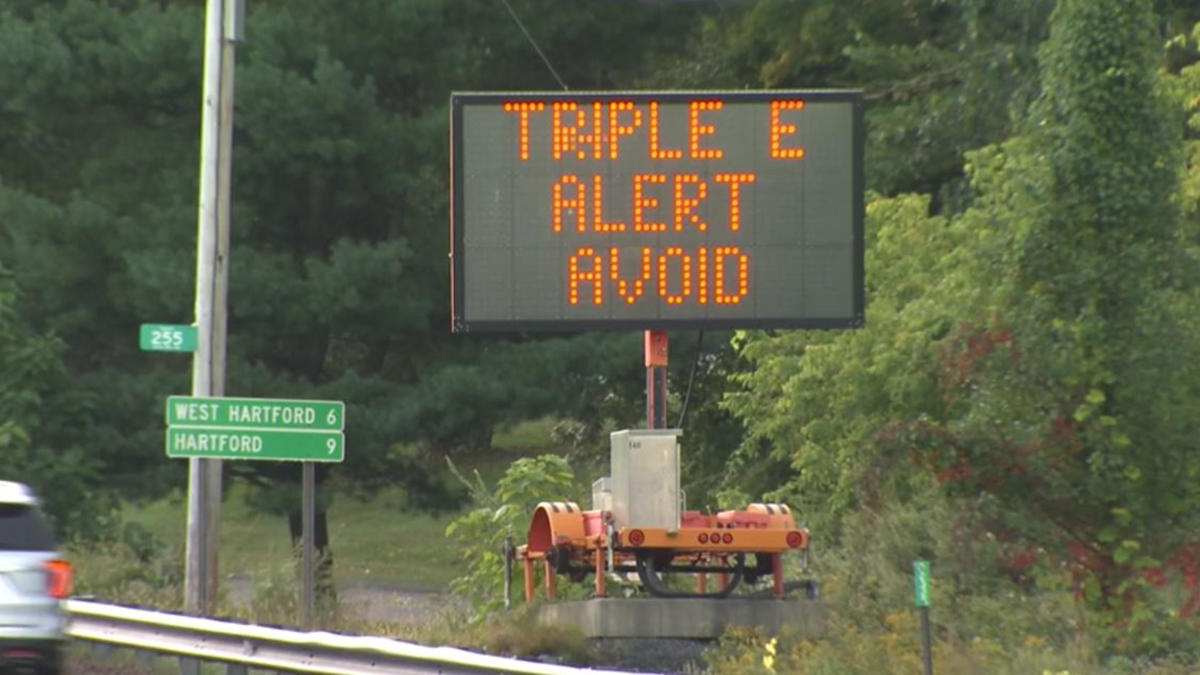 This fall, Eastern Equine Encephalitis (EEE) crept into Connecticut, affecting sports seasons across the state. While the first frost has come and gone—and therefore also the threat of infection—this season will be remembered at Wesleyan in student-athletes’ rescheduled games and practice precautions.

EEE is a virus transmitted by mosquitoes that can lead to brain infection, neurological problems, and even death. While there was no specific EEE threat in the Middletown area, mosquitoes in 19 towns in Connecticut tested positive for the virus, and three EEE-related deaths were reported in the small state.

Many fall sports teams practice outside, so their players were more susceptible to the virus, especially if their practices took place between the hours of dusk and dawn, when mosquito activity is highest.

Wesleyan took precautions, attempting to decrease the mosquito population near the athletic facilities.

“The University did spray around Smith Field and around the back of Freeman in those marsh areas to basically reduce the mosquito population,” Athletic Director Mike Whalen ’83 said. “It’s an institutional decision, so to speak, and they thought we were taking the necessary precautions and we weren’t putting anybody in jeopardy.”

While Wesleyan’s precautions succeeded in guiding the fall athletes safely through their season, athletes additionally didn’t see too much of a change in their everyday athletics life.

“I don’t remember having any conflicts with EEE other than ending practice early and moving inside a little sooner at night,” Jack Wolf ’20, captain of men’s soccer team, said. “We were advised to wear long sleeves and pants, and bug spray was offered to everyone that wanted it. No one seemed too worried about it…. I’m not sure if we should have been.”

While Wesleyan didn’t impose a ban on nighttime practice and game activity, some of the fall away games were changed. Instead of playing at seven o’clock at night, after all daytime classes are over, games were moved up to earlier in the day—around three or four—to ensure that players were off the field by dusk when mosquito activity is highest.

Other schools in the Connecticut area took similar initial precautions.

“We were taking a cautious, wait-and-see approach,” Athletic Director of Trinity College Drew Galbraith said. “Pretty early on, we were providing bug spray to all of our athletic trainers and for our club teams. We made it available to pick it up before they were having nighttime practices. We were encouraging anybody participating in outdoor activities to wear long sleeves and long pants.”

Yet when schools around Trinity like University of Hartford, Central Connecticut State University, and the University of Connecticut—whose soccer teams were also practicing in Hartford—started to impose bans on nighttime games and practices, Galbraith knew these simple precautions may not be enough.

“At that point those three schools all started moving their games into daylight hours, avoiding the evenings, avoiding those sunset times,” Galbraith said. “We just decided despite any skepticism we might have about the real imminent threat of EEE on our campus….in an overabundance of caution, to curtail all evening activities. Nothing for in-season teams, nothing for any captain practices, nothing for club sports or intramurals.”

Trinity’s ban on nighttime practice and games began Friday, Sept. 27, and it continued until Friday, Oct. 18. During the three-week ban, fall varsity athletic teams adjusted to new practice and game times—yet some club and intramural athletes, as well as out-of-season varsity teams, missed out on playing time.

“We tried to work with all of those groups to make sure they were still getting access to field time during the day,” Galbraith said. “It was obviously not possible to accommodate everybody each week. I would say the most dramatic effect was on out of season teams where our student-athletes come together and play in the offseason and on some of our club and intramurals. We missed out on several weeks of intramurals, which is important to our students who are trying to make those up now.”

Jake Kwon ’21, who sits on both the Educational Policy Committee and the Academic Affairs Committee of the Wesleyan Student Assembly, noted Wesleyan remained concerned about the impact of EEE on classes.

“Professors were concerned that student-athletes were missing more classes this fall semester than previous years,” Kwon wrote in a message to The Argus. “However, Mike Whalen pointed out that this semester was special in particular because of the EEE outbreak in Connecticut, which limited a lot of athletic events (suddenly) to be a certain time as to avoid risk of exposure. This was troublesome for the athletic department since they usually plan these events the previous year, so these sudden changes couldn’t be prevented, leading to a short notice to professors as well as students about these changes, and leading them to miss class.”

Because there was no Wesleyan ban on playing after dusk, Whalen offered to host night games on the Wesleyan campus to minimize missed class time.

“You always say to your opponent, ‘We could play on our campus at night and not miss class,’ but they have the final say,” Whalen said. “You can’t make them give up their home game. If they say, ‘Sorry, we want to play at 3 or 3:30,’ then you’re obligated to play the game at their place at that time. Because you only get to play so many home games each year, you’re very reluctant to give them up…. You want your athletes to be able to play on your campus.”

Coaches from other areas were not keen on giving up their home games, so Wesleyan’s teams complied with adjusted away game times.

“I think opposing athletic directors looked at me as if it was some kind of gamesmanship by me offering to host the game here,” Whalen said with a laugh. “I was like, ‘No, really, honestly, I’m more worried about missed class time!’ They were like, ‘I’m sure you are, sure you are.’”

As the season wraps up and most fall teams walk off the field, Whalen remembers only five or six game times adjusted throughout the fall, with field hockey and soccer teams affected the most.

Even though women’s soccer was one of the teams most affected by EEE, captain Katie Frizzell ’20 didn’t note any outstanding academic conflicts.

“I think just one game was rescheduled due to EEE, and it was Coast Guard [Academy] because we were playing on the water,” Frizzell wrote in a message to The Argus. “We were told around a week in advance. Everyone sometimes has class conflicts due to games, but the earlier time definitely made more people unable to go to class. My teacher was understanding, and I was able to catch up on work—I just got notes from a classmate.”

As athletic director, Whalen works with coaches and Wesleyan faculty to avoid these academic conflicts as much as possible.

“I send out a letter each season, the fall, the winter, and the spring, to all the professors,” he said. “It talks about missed class time. I say, if there’s ever a question, please reach out to me, or the coach. Let’s communicate…because, even though it was a long time ago, I was a student-athlete at Wesleyan. I can remember some gamesmanship, like, the bus is leaving at 2 [p.m.], does that mean I can go to my 1:10 [p.m. class] or I can’t? There’s a little gray area there. We want to make sure that those kids are going to that class. If the bus is supposed to leave at 2 and leaves at 2:15, that’s okay.”

Even though the EEE outbreak was a specific incident and the first for Wesleyan athletics, Whalen is aware of class conflicts and hopes to continue a strong relationship between student athletics and academics.

“We pride ourselves that we are really students first, and we want to make sure we don’t put any student-athlete at a disadvantage because they’re playing athletics,” Whalen said. “We want to make sure everyone understands that academics always come first.”