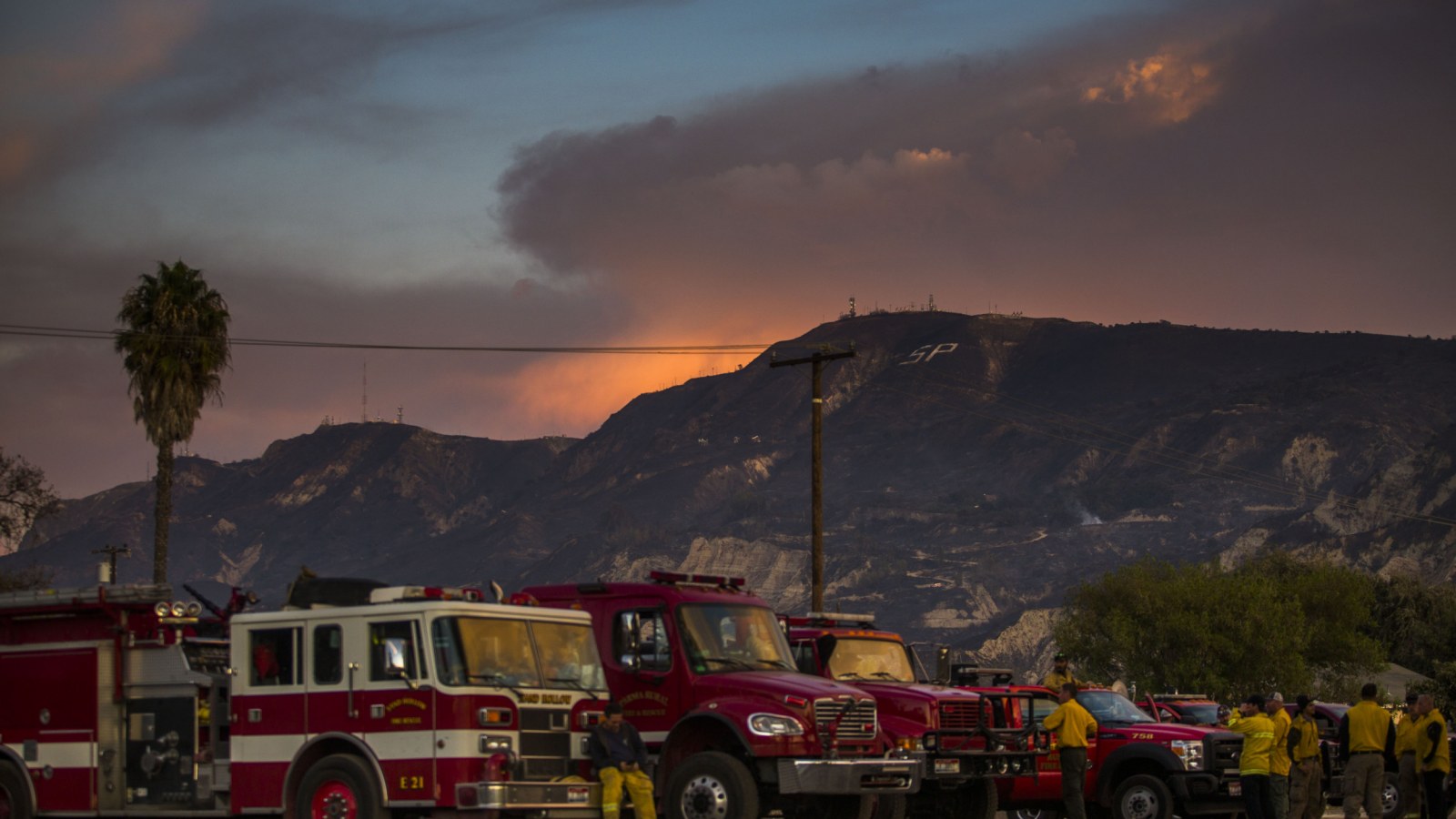 Throughout the past several weeks, wildfires in both Northern and Southern California have destroyed buildings and forced thousands to evacuate from their homes. This is not the first time that California has been ravaged by wildfires; in 2018, wildfires throughout the state killed 31 people. Wesleyan students from California have been experiencing this continuing devastation from across the country.

The Kincade Fire, which began on Oct. 23, in Northern California’s Sonoma County, destroyed 374 structures, including 174 residential homes. As the blaze grew to about 76,000 acres, only about 45 percent was ultimately contained. In the south, the Gerry Fire struck the Los Angeles basin, forcing 10,000 structures under mandatory evacuation order. Eventually, the fire spread to over 700 acres, including parts of the the 405 Freeway, one of Los Angeles’ busiest highways. While many of the fires have now been contained, three of the fires—the Ranch Fire, the Taboose Fire and the Cow Fire—are still active.

Tommy Graves ’23, who is from the Pacific Palisades area, discussed the devastation unfolding near his home and what it’s like to watch such a tragedy from 3,000 miles away.

“Wildfires are so at the mercy of the winds. There isn’t anything I can do,” Graves said. “Even if I was there, you just have to hope the winds don’t pick up in your direction. You’re just entirely at the mercy of the wild, which is very spooky. Especially being here, you feel particularly helpless because I can’t even help my family and friends pack up and move if they hypothetically had to evacuate.”

Students shared the difficulties of learning about the fires over social media and the news, speaking to feelings of helplessness.

“It’s just like, what can you do?” Katie Stewart Frizzell ’20, from Mandeville Canyon, said. “At a certain point, it’s weird to hear about it because you see these apocalyptic pictures online, but there’s just nothing you can do.”

Students also face heightened anxiety due to the media’s potentially sensationalized coverage of the fires.

“Being far away during a time like this was very difficult, since I was receiving so much information from different outlets and it was hard to really understand how bad the damage was and how much danger my house was in,” Grace Rose ’21, from the Pacific Palisades, wrote in an email to The Argus. “No matter how much my family reassured me we were going to be fine, the news always seemed to make the situation appear more serious.” 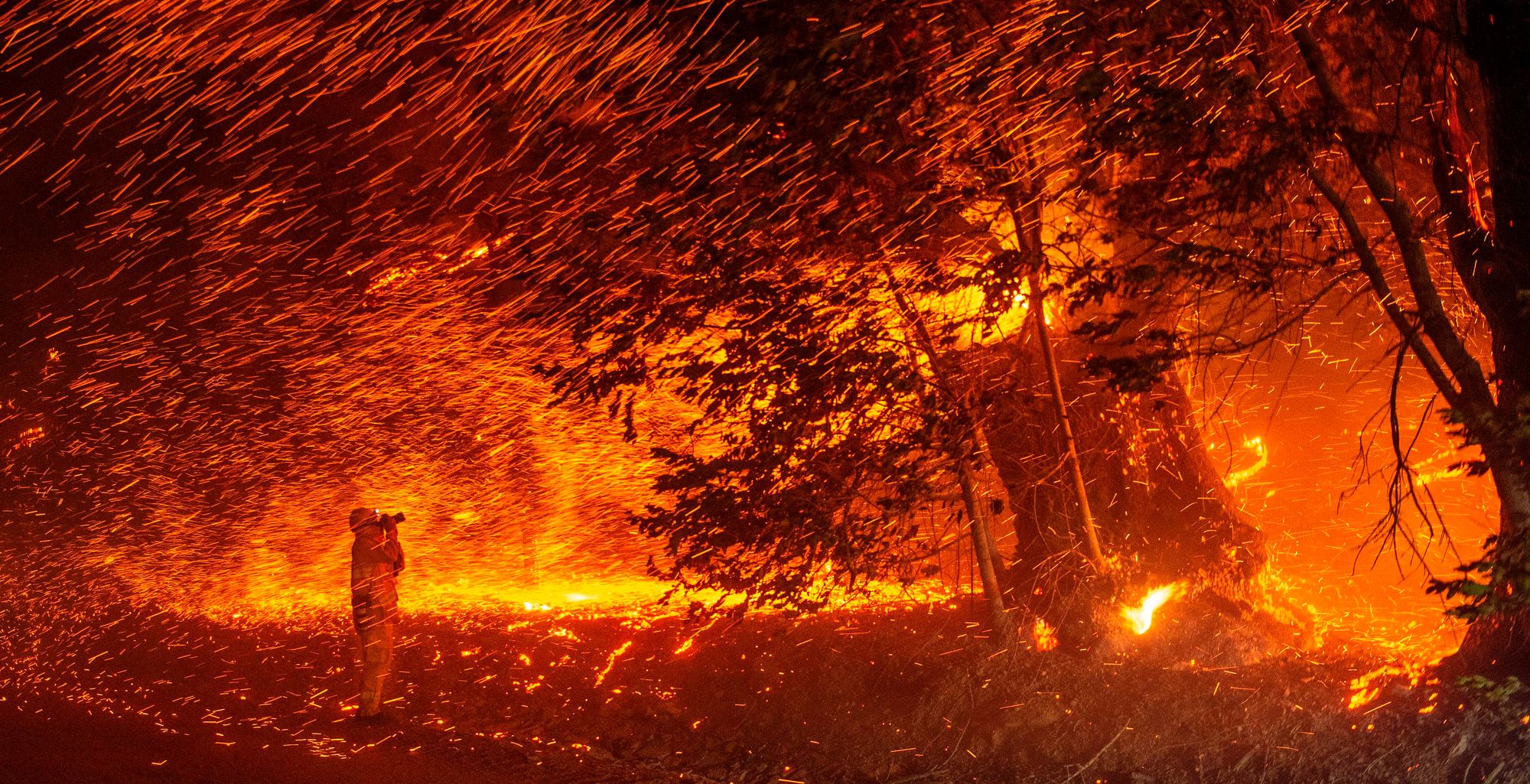 “My parents grew up in California and were born there, so they’re so used to these fires,” Katie Lord ’20, who is from the Los Angeles area, added. “They’re not too moved by it and don’t tell me many of the details about it, so when I see it on social media, I begin to freak out because I see my house on the news or how many houses around me are affected. I get way more freaked out on social media before talking to my parents.”

Despite the struggle of constantly seeing the devastations online, the consistency of the fires has also desensitized many students’ perceptions of them.

“It’s definitely becoming more normalized. Just the constant wildfires happening all over the state—like these massive destructive wildfires that are killing tons of people—are just no longer jarring to me anymore,” Graves added.

The University has also recognized the severity of the fires by extending the Early Decision application deadline for students affected.

“Mindful of the toll the wildfires in California are taking on some communities, Wesleyan is extending the Early Decision deadline for students and schools from the affected areas until Friday, November 22nd,” the University Admissions & Aid website reads. “If the application fee poses a financial hardship, please request a waiver and rest assured that it will be granted.”

As these fires continue to blaze, students have raised ideas for long-term solutions for combating wildfires.

“In the short-term it’s really difficult because it’s so dry, windy, and hot, specifically during the fire season, that there’s not really much the government can do,” Graves said. “But obviously climate change legislation is the only long-term solution, but right now we’re just so vulnerable because there’s so much dry, burnable material across the state.”