November 8, 2019, by The Argus Editorial Board, Argus Staff

You know what they say—good readers make good writers. And here at The Argus, we really love to read. This week, our staff shares what books they’ve been reading lately, from short stories to Stephen King. 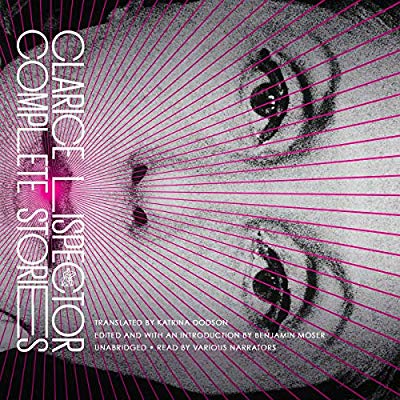 “The Complete Stories” by Clarice Lispector

Clarice Lispector, a 20th-century Brazilian writer known for her mysterious glamor, crafts stories that spellbind. I discovered Lispector’s work this summer through her novels, but as I have less time during the semester, I have turned to her masterful short stories. To explain the plot of her stories would in many ways undersell them, as much of what she writes revolves around the unsayable. Her prose could be likened to dreaming—sometimes feverish in its consciousness, sometimes illusory in its meaning, and sometimes nightmarish in its truth. Lispector’s novels have been translated into English only recently by Benjamin Moser, and they deserve to be read by a wider audience.

Writer-in-Residence Charles Barber’s new book, “Citizen Outlaw,” is a captivating tale of redemption. The book tells the story of former New Haven gang leader named William Outlaw, who went from ruthless gangland kingpin to a redeemed community reformer. Barber’s excellent writing paired with Outlaw’s improbable journey produced a must-read. The book has already gotten buzz in The New York Times, and for good reason. I enjoyed this book because it focuses not on the violence that now haunts Outlaw, but rather on his journey to help others in his community. 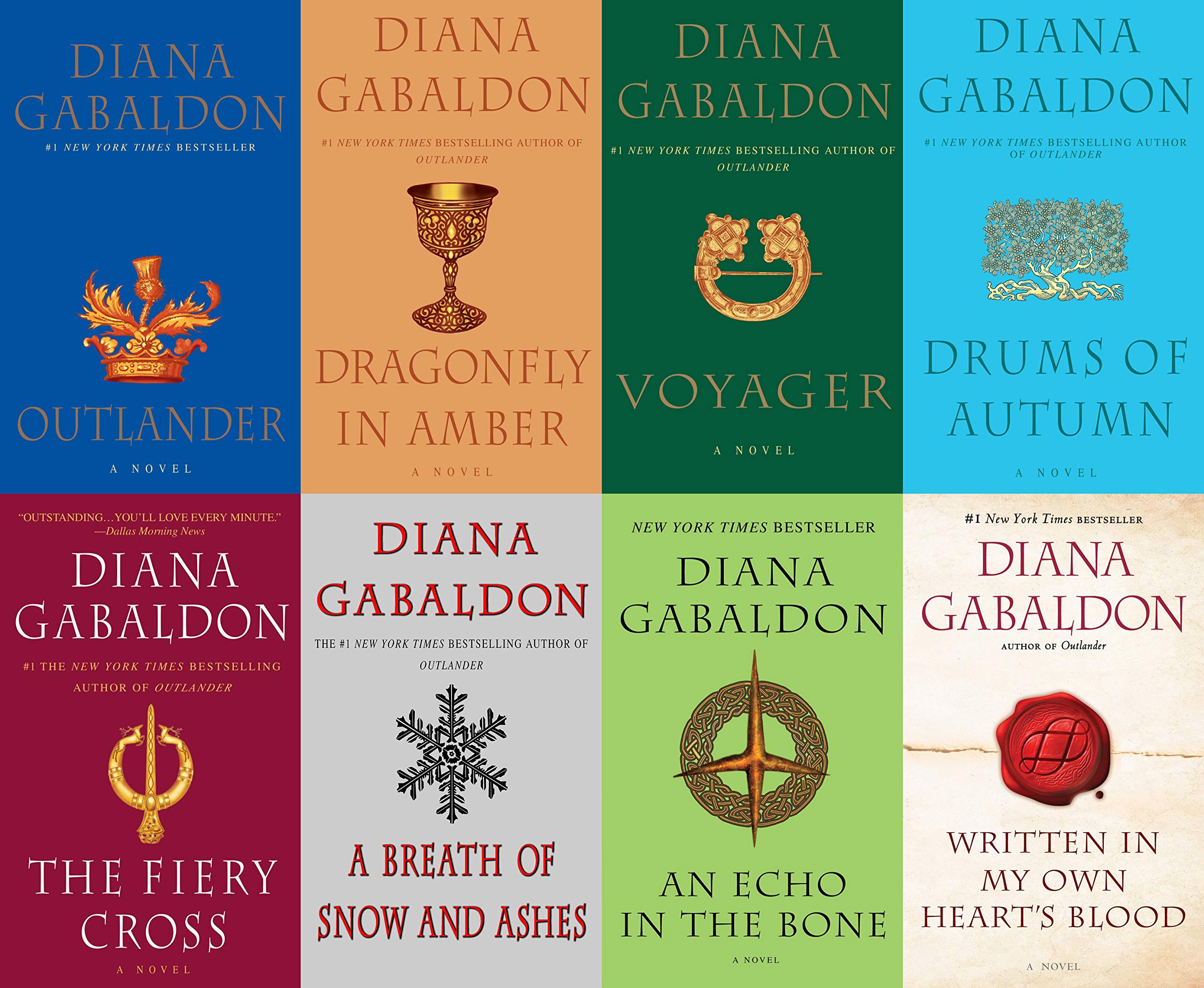 I decided to finally give in to my mom and read her favorite book series: Outlander. The series follows Claire Randall, a 20th-century nurse, as she accidentally travels back in time to 18th-century Scotland. Like most historical fiction, Randall falls in love with someone from the past—the highlander Jamie Fraser. The series follows their budding love, as well as the conflicts that plagued Scotland at the time. Although seemingly cliché, the book has just the right amount of action, romance, and historical information—a perfect read if you need to take a break from schoolwork for a bit. I’m up to the fourth book in the series, and can’t wait to read more once I get the time.

“The Stand” by Stephen King

I deliberated for a while about whether or not to dig into this epic novel, as the page count stands at an intimidating 1152 in the uncut version, which King initially wanted on the market. The novel follows a number of survivors as a disease kills off over 99 percent of the world’s population. The survivors coalesce behind the forces of good and evil, and though the buildup can be slow at times, King constructs elaborate backstories for his characters that keep the reader invested in their fates. 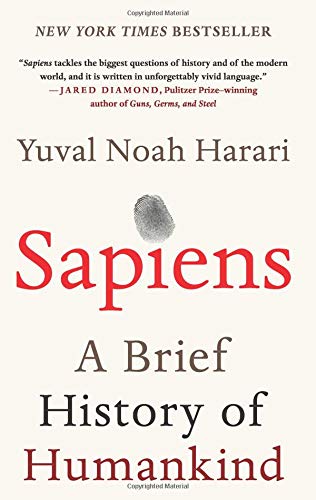 I really loved this book because it is a lucid, engaging history of the universe that explains how the cognitive, agricultural, and scientific revolutions have affected the human species and other organisms. Before reading it, I had no idea that there were dozens of other human species millions of years ago, but homo sapiens became the dominant species because we have the ability to believe in shared fictions. Whether it be nations, corporations, or religions, homo sapiens can mobilize massive groups of people that believe in a fictional entity or idea. A temple, in actuality, is just a building, but homo sapiens give it the power to control their actions and guide their daily lives. Likewise, a dollar bill is just a meaningless piece of paper, but homo sapiens imbue it with the power and promise of financial institutions. I think everyone should read it because not only is it thought-provoking and informative, but puts our species into perspective and made me think about how modern luxuries have become necessities, and what the relationship really is between happiness and meaningfulness. 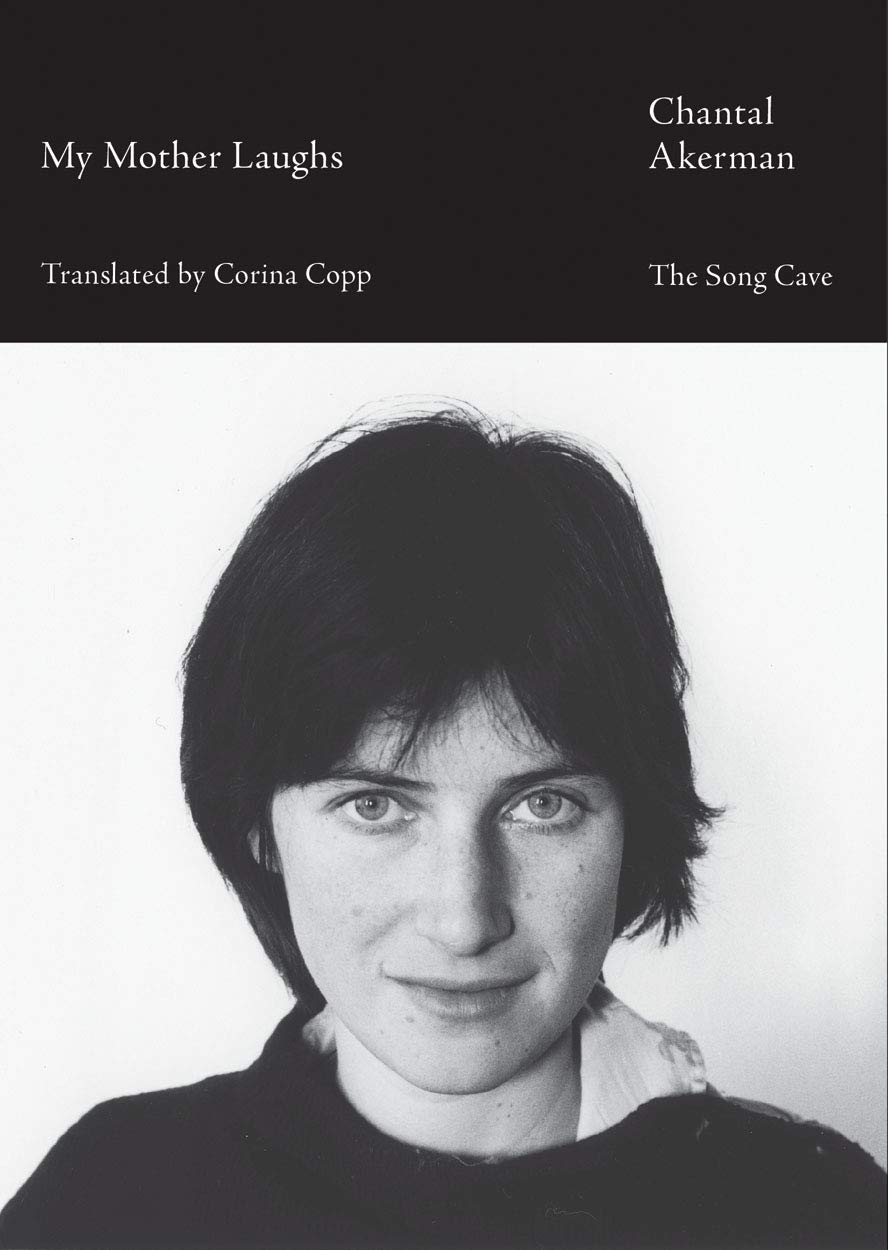 “My Mother Laughs” by Chantal Akerman

I just finished reading Chantal Akerman’s “My Mother Laughs.” The book is a memoir by the acclaimed filmmaker, primarily focusing on the relationship between herself and her mother. I really like Akerman’s experimental films, and thought that this book would be helpful for my thesis, as I am trying to write around so many of the themes that Akerman does so well: diaries and interiority, family relationships over time, and dark humor. 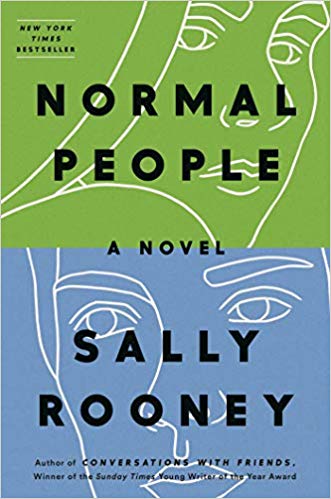 After falling in love with this book earlier this summer, I returned to Rooney’s writing in hopes of finding some inspiration for my creative writing workshop. It worked. Rooney has a refreshing, clean way of writing that paints even normal people as engaging. Her 2018 novel follows a murky, ever-changing, and devastatingly realistic modern relationship between two Irish teens. There’s friendship, romance, sex, social hierarchy, academia, jealousy, loss, and, undoubtedly, love. There’s not much else you can ask for, and with Rooney’s incredible writing, you won’t. 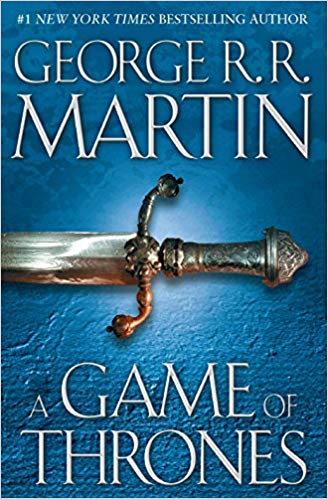 “A Game of Thrones” by George R.R. Martin

This book is long, but it is well worth it! I read it on vacation over the summer when I decided to leave my phone at home—because I am so easily distracted, this is probably the only reason I was able to finish the book. Even though I had already seen the TV show (and re-watched some of the first season), the book was still engaging and exciting.  If anything, I was glad I had watched the TV show before reading the book, as it allowed me to focus on some of the more nuanced elements of the book. Each chapter is told from a different character’s perspective which makes the narrative easier to follow. 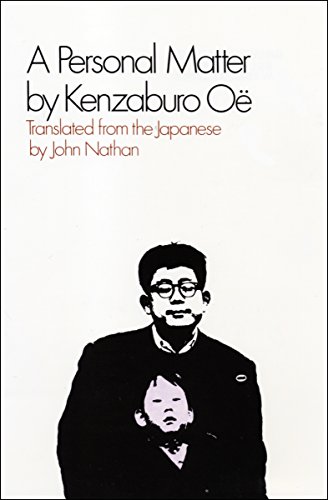 “A Personal Matter” by Kenzaburo Oe

I picked up this book in a used bookstore when I was visiting a friend in New York City and it truly is one of my favorites! The writing style is something I have never quite encountered before and it continues to surprise me every time I reread it. I have so much respect for the work of translators but also simultaneously lament how much I am probably missing out on since I am not reading the work in its original language. 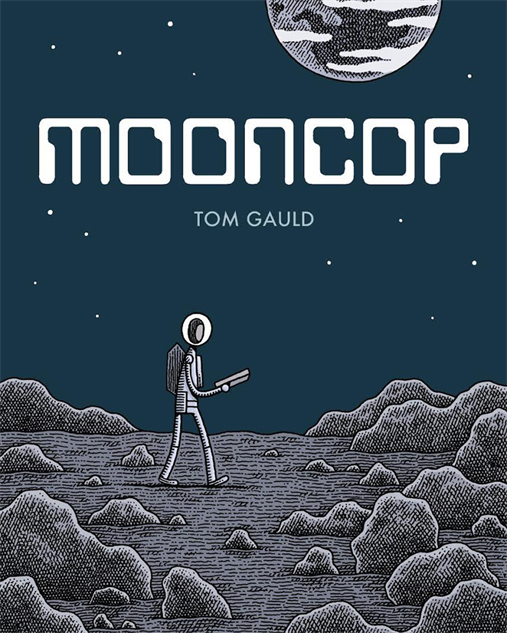 I like to read graphic novels when classes are in session at Wesleyan. They’re fast and they have pictures. “Mooncop” is a graphic novel that I spotted while rushing through the halls of Olin, and I was struck by the name, and the cover, and the concept (I love the moon). It’s very fast. Its pictures are mostly empty space, vast skies, and barren moon landscapes. It’s a story about the way the promise of voyage and adventure can fade away into bleakness, or disappointment. It’s really about loneliness, too. I’d have to recommend it. It’s a wonderful story if you allow yourself to fall into it in the way the story asks you to. But be warned that it won’t take very long to read.