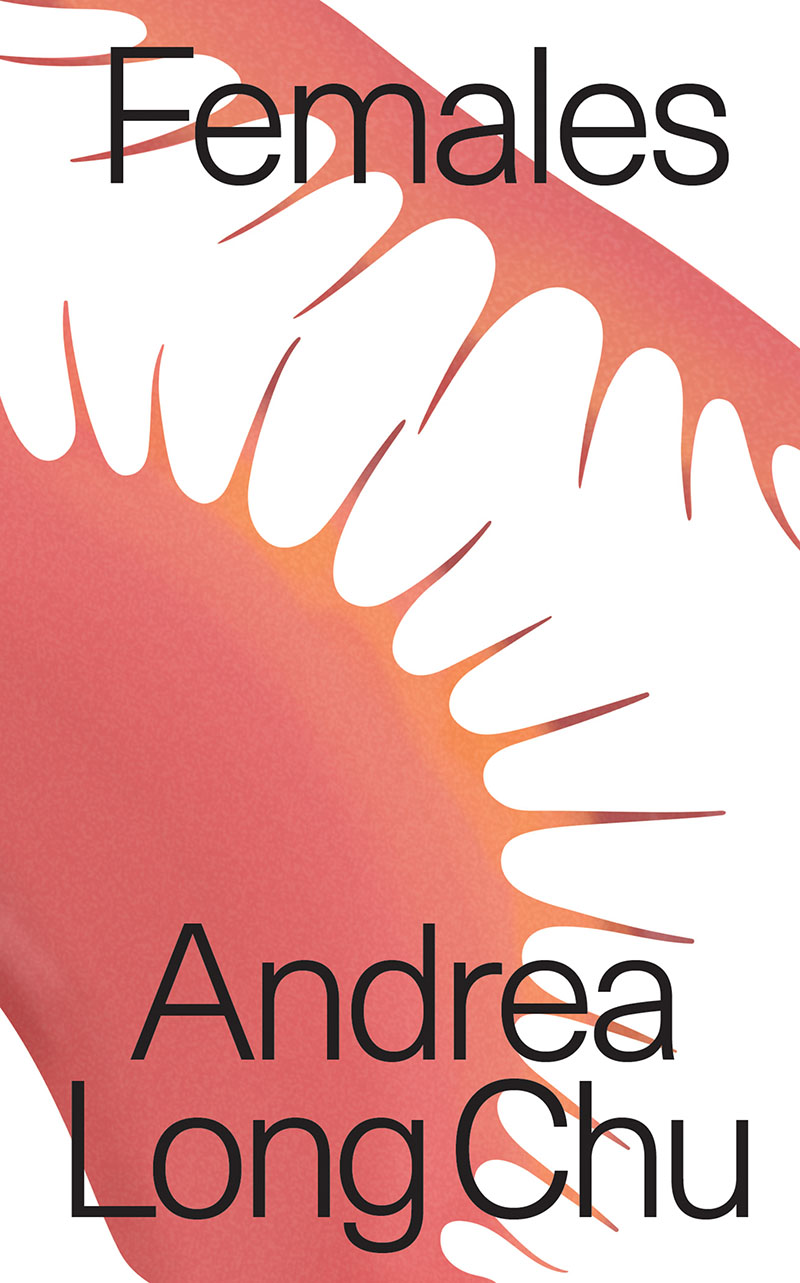 In 1967, writer Valerie Solanas published “The SCUM Manifesto,” a scathing, humorous, and contradictory document that declared that men were responsible for society’s evils and proposed to remedy the situation through the creation of a “Society for Cutting Up Men” (SCUM). Nobody paid the dogma much attention until the following year, when Solanas famously attempted to murder Andy Warhol after a personal dispute over her never-produced play, “Up Your Ass.” In “Females,” critic Andrea Long Chu takes the SCUM Manifesto and “Up Your Ass,” as the starting point for a manifesto-memoir-essay of her own, one that is as bold as Solanas’ but far more believable.

“Everyone is female,” begins Chu’s highly-anticipated new book, published by Verso on Oct. 29. Sure, it’s a gimmicky phrase, but the premise is soon made deeply compelling. Chu clarifies her point; “Everyone is female—and everyone hates it.” When Chu argues that everyone is (ontologically) female, one of the main claims she is making is that to be “female” is “to let someone else do your desiring for you.” It is easy to understand how this could apply to someone who identifies as a woman, but by arguing that this position is actually one experienced by people of all genders, Chu complicates our understandings both of gender and of individuality.

Chu’s argument that one’s desiring is done for them is linked more closely with anti-capitalist sentiments against our current economic system rather than, say, traditional feminist arguments about the beauty industry deriving from the male gaze. We as individuals, she writes, fundamentally have very little control over why we act in the way that we do. Indeed, Chu further argues that “the root of all political consciousness [is] the dawning realization that one’s desires are not one’s own…that one is female, but wishes it were not so.”

Chu’s claim, then, that “the political is the sworn enemy of the female,” is in some ways a natural extension of Solanas’ claim that “unmasterful in his personal relations with women, the male attains to masterfulness by the manipulation of money.” In Chu’s hands, though, the argument begins to gain more meat, as she argues that “politics begins…from the optimistic belief that another sex is possible.” Here Chu is not speaking literally, but rather referring in a figurative sense to the idea that when you’re buying into institutional politics, you’re essentially buying into the idea of the individual being capable of making systemic change—and that this belief is a misguided result of our mutual inability to recognize our own inevitable abjection.

Chu also gently refutes the common interpretation of Solanas as being a Trans-Exclusionary Radical Feminist (TERF) by examining passages of the SCUM manifesto in which Solanas suggests that willing men be transformed into women as part of the process of eliminating men. However, Chu perhaps treats Solanas’ work too lightly here, in that she doesn’t point out the other trans identities that Solanas’ vision does not address.

Chu also delves into the complicated ways in which she began to understand her own identity as a trans woman while reading a feminist literary archive and, relatedly and amusingly, constructing an elaborate altered piano inscribed with the SCUM Manifesto and other texts.

“I hated being a man, but I thought that was just how feminism felt,” she quips in the book.

I personally had a different misconception for a long time. Much as Chu argues that we all hate being “female,” I believed that my knowledge of feminism was to blame for how much I hated being a woman.

Maybe what unites our two experiences is the confusing brand of feminism that many of us seem to have been steeped in as millennials, one that, as Chu has argued, “never solved the problem of heterosexuality.” Indeed, one of the most notable aspects of Chu’s writing is that she is writing very much in this context. As a 26-year-old, Chu came of age during a time when many mothers perhaps knew the term “invisible labor,” but continued (and continues!) to have to perform it regardless.

I’m also interested in the question of for whom Chu is writing, and especially whether her writing might read differently to readers with varying gender identities. Part of what Chu seems to be exploring in her work is this very disconnect in reception, or that “what makes the bit funny” is “the fact that, for the comic, it isn’t.”

This nuanced navigation of tone is part of what makes Chu’s work so effective. Chu, like Solanas, can seem intentionally dramatic at times, but unlike Solanas, she is clearly writing in pursuit of her own desire to understand, not for the performance of her claims. It is the dichotomy between Chu’s almost-imitation of Solanas’ self-important manifesto form, and her deep sense of both self and self-deprecation, that makes “Females” so effective.