Professor’s Bookshelf: Ron Cameron On Students, the Bible, and Baseball 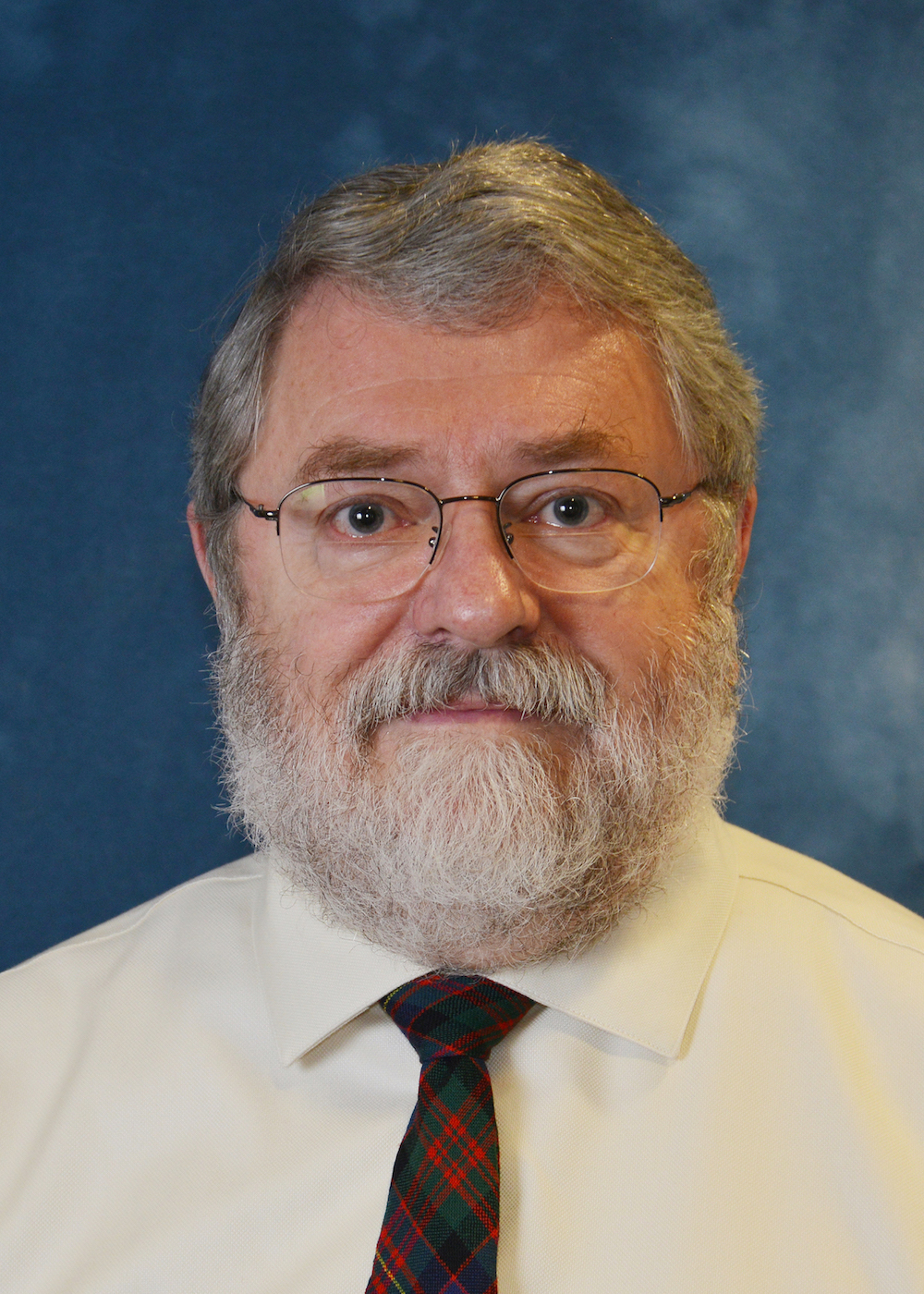 The Argus sat down with Chair of the Religion Department Professor Ronald Cameron to discuss his time at Wesleyan, his reading interests, and of course Cameron’s favorite hobby: baseball. Below is the conversation, edited for clarity.

The Argus: When did you start teaching?

A: And you got your degree at Harvard?

A: How has Wesleyan changed? How has teaching changed since you’ve been here?

RC: Well, I’ve certainly changed a lot. At Harvard I was well-educated in graduate studies, but that’s different from learning about how to teach college students. I was trained in early Christianity in a very strong program at Harvard at a high level. But here, at the sort of generic academic studies of religion, that’s a different beast. And so early Christian studies or Buddhist studies or Hindu Studies or Jewish studies can be part of religious studies, which is a second-order meta-reflective discipline. Everything I’ve learned about religion, by which I mean the academic study of religion, I’ve learned on the job while being here. It’s been challenging and very rewarding. [And] the students have changed. In many respects the students are more or better equipped to come to Wesleyan.

RC: I think—this is a gross generalization—I don’t think students write as well as they used to. It’s a generalization, but it varies and it depends on papers. I’ve got stacks there [pointing], but certainly students don’t read as much as they used to. I think in large part, though not exclusively, it’s related to the technology. People are doing things technologically, which I’m not doing, and so you don’t read as much…. Students now know less, sometimes a lot less, about basic stuff about religious traditions than they used to. Even when students weren’t reared Catholic of Protestant or whatever, students typically knew something, but now if I paraphrase something, a general maxim from say the Gospel Mathew or if I make reference to Moses, they don’t know who Moses is. So that’s a noticeable change. So now I have to try to explain who Moses is—which I’m happy to try to do. But otherwise, even if you haven’t read it or you’re not a practitioner, you know, of it…. People who were educated in the old days, 2,000 years ago, they knew those references.

A: You have a lot of books on your shelves.

RC: I have three offices!

A: What books do you read for work? For pleasure?

RC: In the office here [in the Religion Department] I do mostly administrative work for class, and as Department Chair again this year and then also preparing class and all, but I hardly do any research or scholarship in here. I do that in offices at my house. So most of the books I’m working with, the sort of academic books, they’re at my house. But these are overflow, so it’s some journals and some early Christian studies and religious studies books, and I’ve got some novels, and I have a relatively good sports library because I’m obviously a serious student of baseball…. I like baseball a lot. I read baseball books, and I don’t read enough poetry, though I like Seamus Heaney. And I don’t read enough novels, but I like to read. And I usually read a number of books at one time. Not counting academic stuff, I like to read biography and history. One of the books I’m reading now is by Jill Lepore. She’s a professor of history at Harvard and she’s quite good and has become quite famous. She even writes for The New Yorker I think, which is impressive!

RC: That’s good, right? That’s mainstream and at a high level! Jill Lepore is a very serious student of American history and she’s got a wonderful fat book—it’s over 900 pages. It came out six months ago and I bought [it] for myself for Christmas. It’s called “These Truths.” As in, “We hold these truths to be self evident that all men are created equal,” from the Declaration. It’s a history of the United States. And it’s really quite good in fact. She has a thesis about it, in terms of if we’re going to be educated in public or not, and she draws on Jefferson and some of these so-called Founders of the Nation. That’s quite good.

A: Do you have a favorite class that you’ve taught here?

RC: Well, yeah. I’ll come back to that. What I’m doing now, in my other class I’ve never taught before, is some of those texts about the so-called categories of heresy and heretics. The course you’re in now, “Jesus and the Gods,” is only the second time I’ve ever taught it. I taught it three or four years ago and I really enjoyed it. But it’s nice to do some new stuff.

A: Do you have a favorite book in the Bible? New Testament? Old Testament?

RC: I don’t. I have some favorites in the New Testament. In no particular order, they would be: Paul’s letter to the Galatians, the Book of Acts, the Gospels of Mark, Matthew, and John. Those are my favorite New Testament books, I think. I have a lot of favorite texts that I read that are early Christian texts that aren’t in the Bible, like the Gospel Thomas.

A: Now for a fun question: what are the chances for the Red Sox next year?

RC: [laughing] Well, we got ’em last year! This year was disappointing. We lost 24 more games this year than last—that’s a lot. Last year we won 108 and won the World Series for the fourth time this century.

A: And you beat my Dodgers!