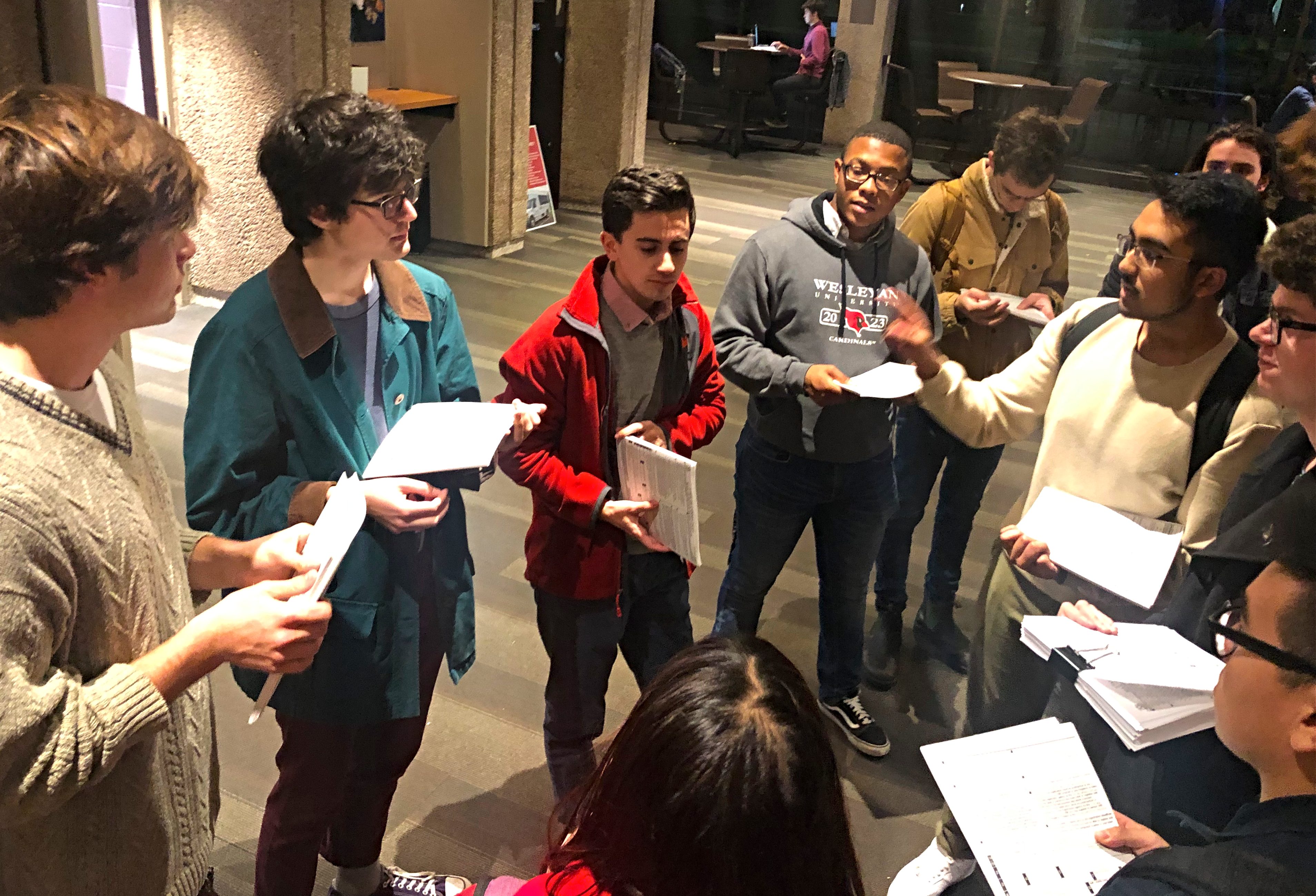 “The election this year is actually much more contentious than usual, as the Middletown mayoral race has been particularly tight,” WSA senator Katelin Penner ’22 wrote in an email to The Argus. “Democrat and Wesleyan alum Ben Florsheim [’14] is running against Republican Seb Giuliano. In addition, the Common Council is up for election, with a full field of both Democratic and Republican candidates running to get a seat.”

This year, the initiative covered not only first-year dorms but also upper-class residences. Senators encouraged students to register in Connecticut in order to vote in the municipal election, as students will still be able to re-register for the primary elections in their home states.

In addition to other passive approaches like tabling at Usdan, WSA Student Life Committee Chair Huzaifa Khan ’22 says knocking on students’ residences is necessary in order to increase voter turnout.

“Honestly, you kind of have to confront people about registering to vote,” Khan said. “That’s part of it…. We figure that the most effective way is just knocking on students’ doors and waking them up about the importance of voting. Perhaps quite literally, some students might be sleeping.”

Last year’s voter registration efforts, headed by the WSA, Wesleyan Democrats, the Jewett Center for Community Partnerships, and the Allbritton Center, contributed to a 30.3-percent increase in voting rates from 2014, according to the Tufts University National Study of Learning, Voting, and Engagement (NSLVE).

Wesleyan’s overall voting rate was 46.8 percent in the 2018 elections, compared to 39.1 percent for the other schools in the study. The first-year voting rate—the target demographic for last year’s “Storm the Dorms” initiative—went from 14.4 percent in 2014 to 42.1 percent in 2018. 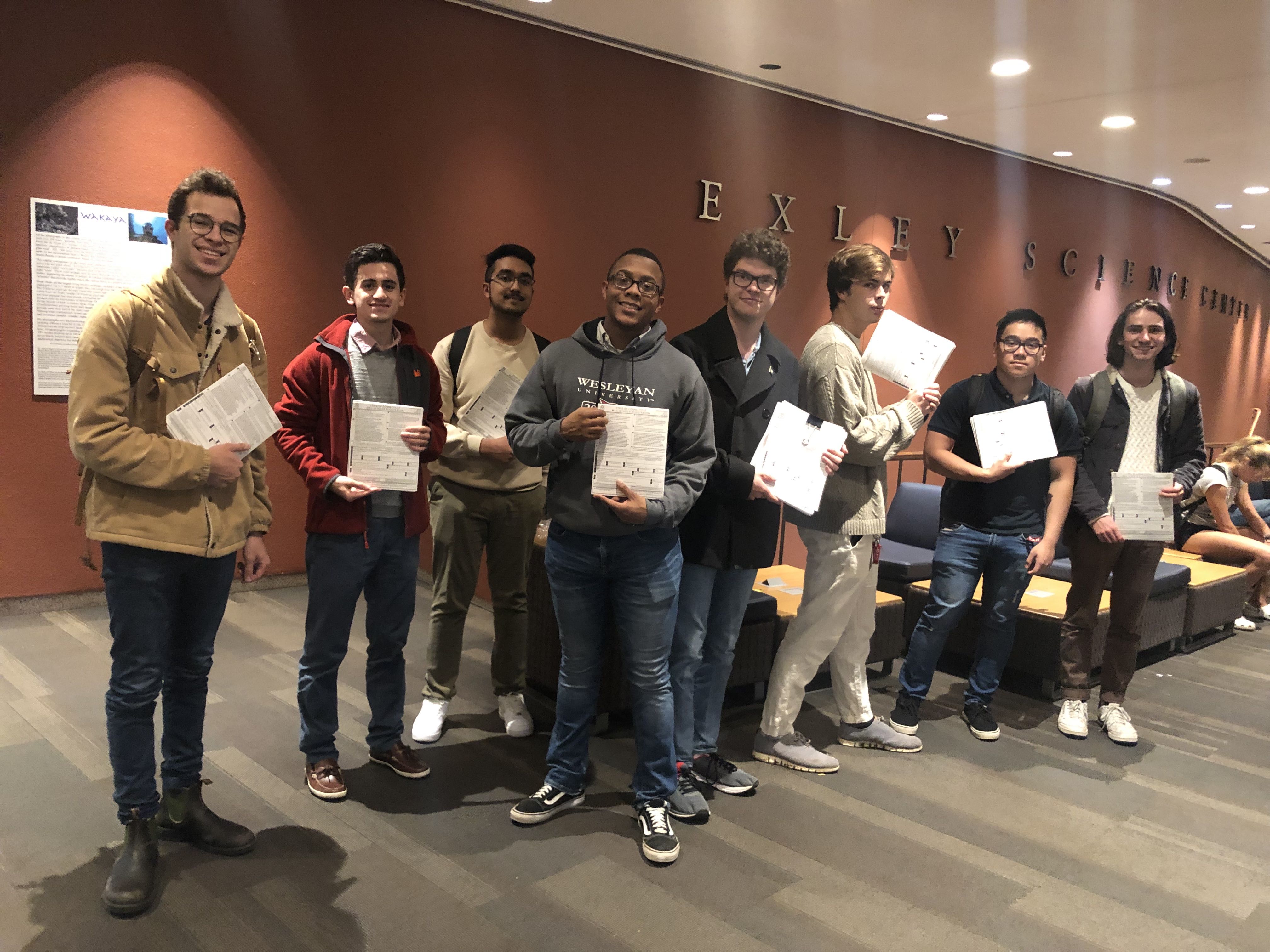 Penner created the WSA Civic Engagement Task Force last semester, which is dedicated to increasing civic engagement in both Wesleyan and government elections. She emphasized the WSA’s role in encouraging voter registration on campus, both for municipal and national elections.

“As the elected body representing this campus, we are responsible for encouraging civic engagement,” Penner wrote. “We want to make sure that we are cultivating an environment of awareness about voting, especially with such a major national election coming up in 2020.”

Previously, the WSA Civic Engagement Task Force tabled at the Climate Strike with the Jewett Center, which provided registration forms, stickers and buttons. The Task Force plans to continue voter registration efforts through April for the primary elections, such as by collaborating with Program House Managers and Residential Advisors about how to coordinate voter registration in dorms.

While early registration ended on Oct. 28, students can still register to vote on the day of the election on Tuesday, Nov. 5.