The Best Reality TV Shows of the Past Decade

I’m embarrassed to admit this, but the first time I watched an episode of reality television, I was 10 years old. I was visiting my cousins in Boston, who are a few years older than me, and they were watching something in the living room called “The Simple Life.” Even though my parents had deemed this as an “off limits” show for me, I snuck into the living room and watched with my cousins anyway. On the TV screen were Paris Hilton and Nicole Richie, two of the biggest early 2000s icons, wearing Juicy tracksuits and driving a pink Jeep truck with a trailer attached to the back. I was instantly intrigued, and ever since then, I’ve been obsessed with reality television. There’s something so entertaining about it: It’s interesting to see how other people live, and it allows for an escape from your everyday life. From “The Simple Life” to “Keeping Up with the Kardashians” to “Dancing with the Stars,” there’s nothing better than indulging in a few episodes after a long day of classes. Since I’ve now spent the past 10 years watching reality shows, I’ve created a list of the best that I’ve seen over the past few years for the next time you find yourself with some free time. 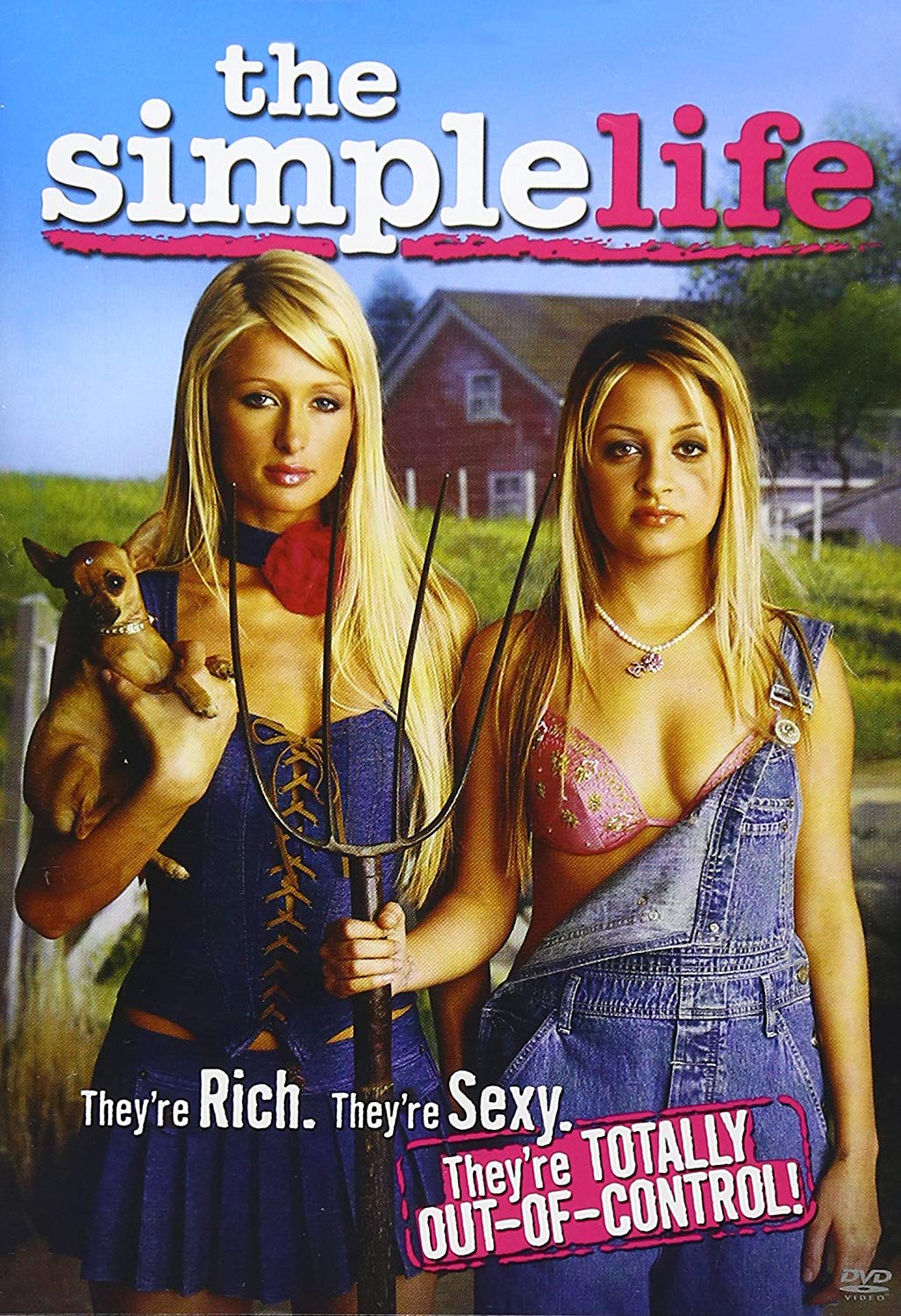 Of course, I had no choice but to put “The Simple Life” first. This was one of the first reality television shows, and it really set the tone for those to come. Although the show aired its final episode in 2007, it had a great four-year run. “The Simple Life” follows Los Angeles socialite Paris Hilton and Nicole Richie as they were forced to, essentially, perform basic tasks. Their friendship is endearing, and it’s funnier than you think, since Paris Hilton so famously asked, “What’s Walmart? Do they sell walls there?” Though each season’s premise is a bit different, the girls live with different families in America for a few days and are assigned different jobs. My personal favorites include them training to be “mermaids” in an underwater entertainment center in Tampa, Fla., and working as staff at a nudist resort. They are truly over-the-top hilarious, and there’s really nothing funnier than watching Paris Hilton trying to make milkshakes at Sonic or herd cows on a dairy farm. Plus, the show portrays the best parts of the early 2000s: Think Von Dutch hats, Ed Hardy T-shirts, and pastel skirts. 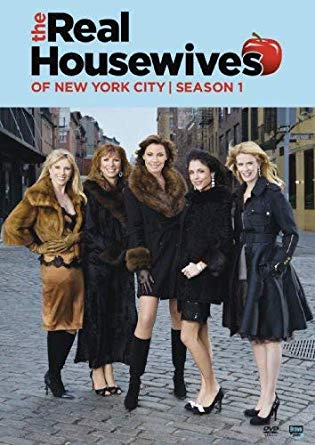 All of “The Real Housewives” franchises are truly life-changing, so it was hard to choose just one to include, but I had to stick with New York City since it’s one of the originals. The show follows a group of middle-aged women as they live their lives in New York City, chronicling their relationships with their families and each other. The cast of characters on RHONY are iconic, and each have their own unique plotlines and deal with their own set of struggles. Some of my favorite cast members include Bethenny Frankel, owner of the Skinnygirl Margarita franchise, and Ramona Singer, who is essentially famous for basically nothing but simultaneously has a skincare line called Tru Renewal. On RHONY, you will get to witness some of the craziest fights ever (one is over whether Bethenny could be considered a “cook” or a “chef”), and get some of the best quotes you’ll most definitely use in your everyday life. Though the show may seem superficial and ridiculous at times, I think there’s something special about having an all-female cast that has sustained itself on television for the past 11 years. 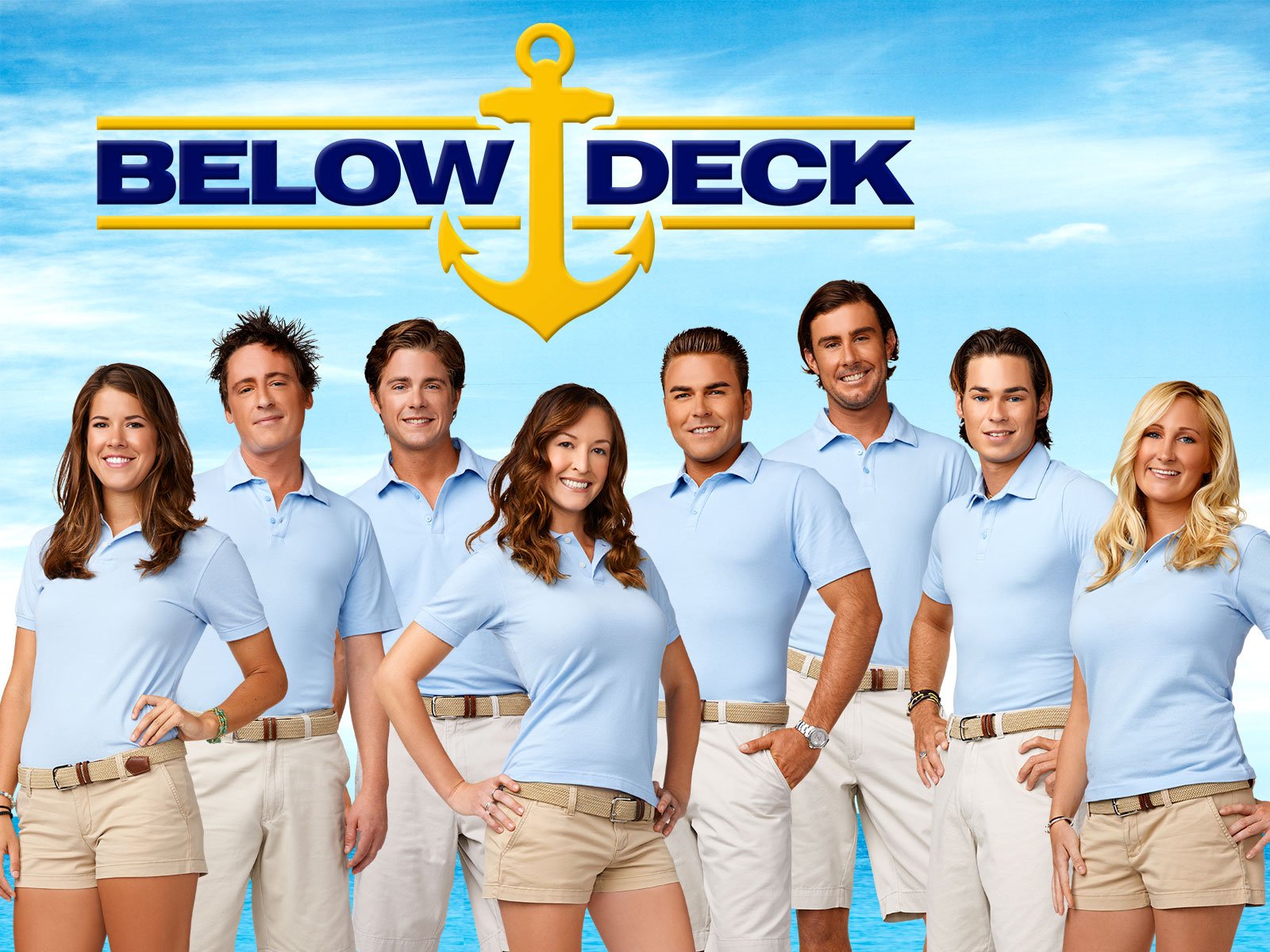 If you want a reality show that’s even slightly intellectually stimulating, try “Below Deck.” The show follows a group of young people who work on luxury yachts, serving different high maintenance guests while also dealing with their own drama. The best part is getting an inside look into the ridiculous and over-the-top guests, the crazy requests they have, and which famous person may make an appearance. It’s also really fun to get to see how certain aspects of a yacht work, such as how the chef prepares the gourmet foods, or how they dock in choppy waters. Typically, the cast changes each season, which makes it all the more exciting and dramatic. “Below Deck” is genuinely entertaining, and is a little bit more lighthearted than the super catty Housewives. With 6 seasons and 85 episodes, there will be plenty to binge-watch. 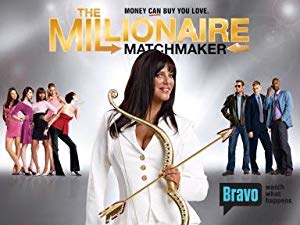 If you’re super nosy, then you’ll love “The Millionaire Matchmaker.” Patti Stanger is a professional matchmaker based out of Los Angeles, who tries to match various men and women with the person of their dreams. In this process, the viewers get to learn literally everything about the people she’s trying to match together, like whether or not they still sleep with a retainer or why their ex broke up with them in college. The show is super fascinating, and watching all of the first dates and meetings is extremely cringeworthy, but in the best way possible. Though rare, it’s really exciting when a match works out and a couple ends up getting married.