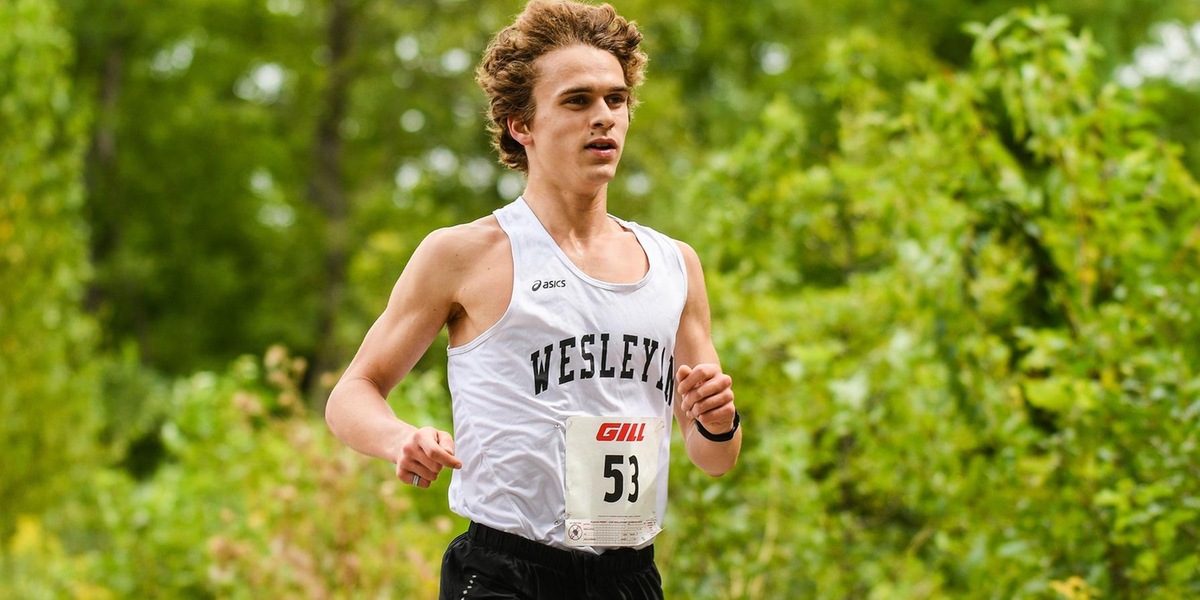 This cross country season began following the pattern of the last few years: The team placed last at the Little Three Championship, with losses at the hands of Amherst and Williams. The Cardinals haven’t mustered even a second place at the Little Three since 2011.

If history were to continue repeating, the Red and Black would’ve had a middling performance at the Paul Short Run at Lehigh University. This has also been the outcome for the last couple of seasons, when the team hasn’t had a time fast enough to be in the top half of the Paul Short Run since 2015.

But that cycle was broken in a big way on Saturday Oct. 5, when Wesleyan won the Men’s College White 8-kilometer race. The Paul Short Run is one of the biggest collegiate cross country meets in the country, with over 450 schools competing across 14 different races. This is the first win for the Cardinals at the Paul Short Run this decade, beating the previous high-water mark of a 14th place finish in 2014.

The Red Birds’ top five finishers crossed the finish line with a total time of 2:10:18 and a point total of 104. While they beat second place SUNY Cortland by 20 points, they just barely eked out a faster total time, coming in just one second faster than Cortland’s 2:10:19.

Kevin McMorrow ’20 led the team, finishing third out of 362 runners, with a time of 25:36.2. Not only did McMorrow lead the team, but he also set a personal best for himself in the race. McMorrow’s gotten faster with each Paul Short race, beating his 26:42 time of his first year and 26:05 finish in 2017.

Matthew Frishkoff ’21, Adam Linsky ’20 and William Bajohr ’20 followed close behind McMorrow, all finishing within the top 30. Frishkoff took 14th, Linsky placed 21st, and Bajohr crossed the line in 29th. Frishkoff and Linsky also both finished with new personal bests with times of 25:56.0 and 26:03.9, respectively.

Eli Gappelberg ’23 placed 37th and ran 26:24.6—a notably impressive great time for the first-year’s first collegiate 8k. More importantly, as the fifth Cardinal to cross the finish line, he secured victory for the Red and Black.

To go along with this great win for the Red Birds, the team is heading in the right direction by becoming far more consistent. In the season preview, a lot of attention was focused on building from the development of the young core last year and to start seeing the results this season. The spread time for the runners was only 0:48.4, third out of the forty-three teams competing. This 48 second spread is less than a fifth of the 4:13.23 spread the team ran at Little Three. Last year’s Paul Short Run saw the team finish 34th out of 44 teams, with a spread of 1:36, more than twice as long as what the team has achieved this year. This year’s team is not only winning, but winning as a collective.

The team came in confident in their ability to work on last year, and it’s already showing. They took a disappointing finish at the Little Three Championship and then turned around to have one of the best cross-country performances the Cardinals have had this decade. The team looks to carry this momentum to the Connecticut College Invite on Oct. 19.