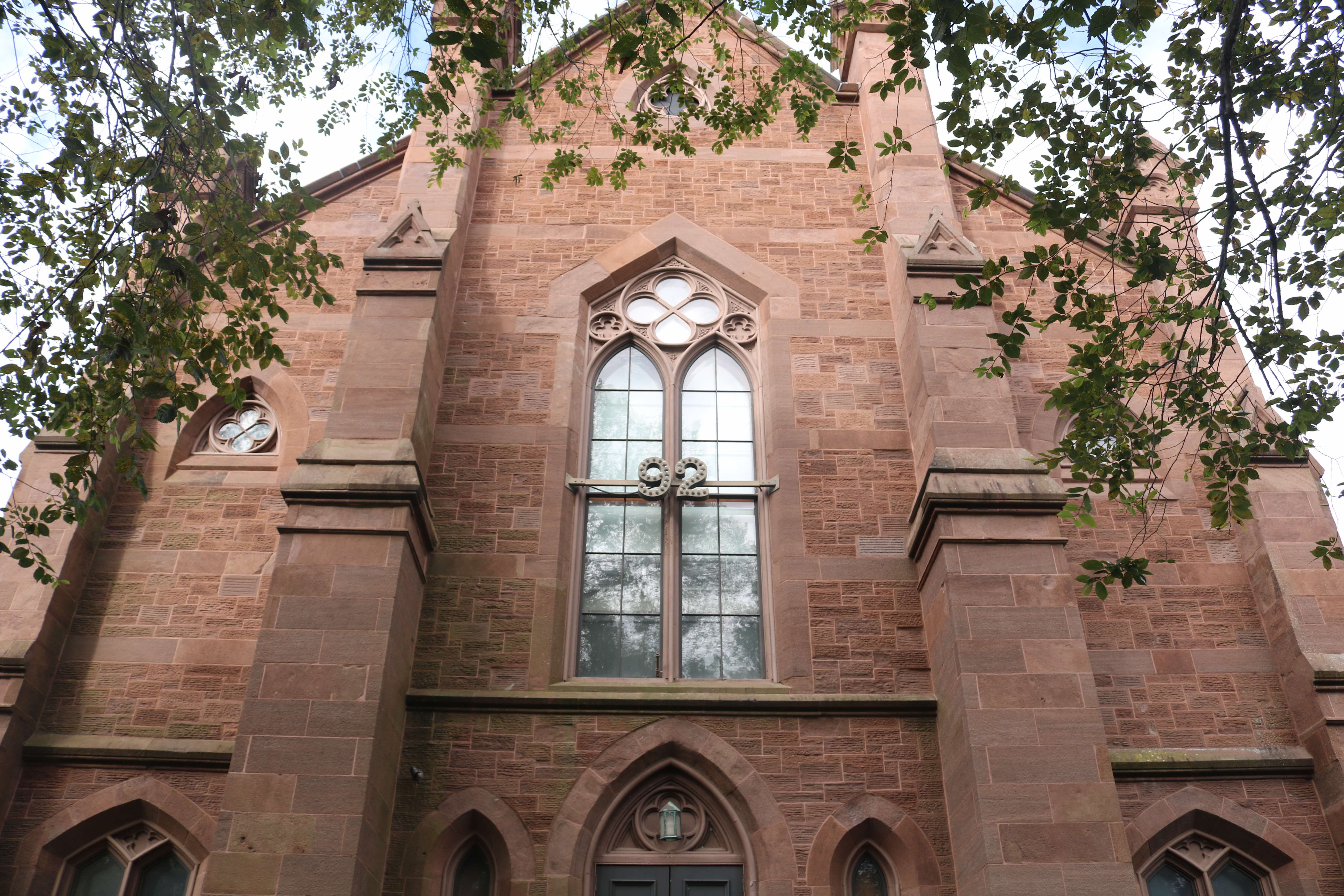 A family unpacking their grief through language. A king driven mad and descending into political and psychological chaos. Four Harvard University undergrads anticipating the 2008 election, debating their own racial and sexual identities.

These are just three of the productions (“God’s Ear,” “Macbeth,” and “Smart People,” respectively) that Second Stage, Wesleyan University’s leading student theater organization, is producing this upcoming fall. The wide range of the stories being produced, both in terms of theatrical form and demographic reach, make this fall’s season of shows one of the most expansive and diverse in recent memory. This season arrives in the midst of an extended period of institutional change within the student group, which has been the primary producer of Wesleyan student theater since 1973. While in previous years Second Stage has been known to produce 12 to 15 shows, in the spring of 2018, only 10 shows were approved. This fall’s season only includes eight shows, including “Woman and Scarecrow,” which will be rehearsed as a winter intensive over the winter break.

Pryor Krugman ’20, Second Stage’s managing liaison for this semester, sees the lowered number of productions as a welcome and necessary change.

“By the end of the fall semester [of 2018,] it felt like the trust the community had in Second Stage was kind of crumbling, the daily organization was crumbling and we just couldn’t keep up with it, we were constantly running around,” Krugman explained.

Thea LaCrosse ’21, another Second Stage staff member, highlighted an additional change, noting that the role of General Advisor of a Second Stage show was transformed into a production manager. This, LaCrosse notes, better mirrors the role of the manager in professional theater productions.

“We have a new policy, which is significantly longer, about what a production manager should be doing to help a show,” LaCrosse said.

More changes have been instituted in order to be more mindful about what stories are being put up on stage. As a part of the show application process, now every member of Second Stage staff must read the script in order to make considerate decisions about which shows to sponsor.

Along with updates to the ticketing system, Second Stage is also hoping to reach out to non-staff members to lead community workshops in “particular areas of expertise” and create new spaces for theater education. Additionally, the new manager of the Patricelli ’92 Theater, Robyn Joyce, has also been collaborating more frequently with Second Stage by attending all their meetings and developing a relationship with the students. LaCrosse said that Joyce is now working full time with Second Stage.

Perhaps the most significant institutional change has been the creation of a dramaturgy department within the organization, spearheaded by Esme Ng ’22, Matt Grimaldi ’21, and Max Halperin ’20. Along with providing historical and theatrical research for the world of a show, Ng hopes that dramaturgs for Second Stage show help open up larger dialogues for their production teams.

“Dramaturgy for me was a real entry point into [how] you make the rehearsal room safe for people of color, how you explore these conversations that we need to be having in the world of theater, especially at Wesleyan being a predominantly white institution,” Ng said.

Ng also noted that she wants to ensure Second Stage is attentive to the stories being told.

“Every choice you make is a political one, even the ones you don’t make,” Ng emphasized.

Creating a more mindful theater creation process seems to be on the mind of everyone on Second Stage staff. Ng also helped establish the “Cast and Crew Bill of Rights.”

“[The Bill of Rights] provides a concrete list of rights for all participants in Second Stage shows, to be distributed by the Production Manager at the beginning of each rehearsal/design process,” reads Second Stage’s biannual report.

The approved shows for this semester are intended to include different production processes and serve typically underserved theater communities. “La Casa de Bernarda Alba” is a bilingual show being performed in both English and Spanish; “Dream Circus” is an immersive theater show being devised by a cast of twelve. And “In the Heights,” the musical co-written by Lin-Manuel Miranda ’02 (which was originally written and produced during his time at Wesleyan), is providing a wide range of opportunities for students of color as actors, designers, and creatives.

But despite advancements in terms of the narratives being seen onstage, there’s still a lot of work to be done to get students of color in leadership positions on Second Stage staff.

“We’re almost at a standstill,” Krugman said. “The makeup of those participating and on staff doesn’t represent the theater community at large, it represents a specific niche community…. We really are starting off with a huge push for a diversity initiative. We reached out to the Theater Department, the Dean of Equity and Inclusion, and the Resource Center to have discussions with people who are actually trained and paid to offer advice on how to do this…. Second Stage is too white, basically.”

“I think its caused a lot of discomfort within the community about having production managers,” LaCrosse added.

As one of the few students of color on staff, Ng said she did feel the pressure to speak on behalf of her community. She followed up, however, noting that she felt part of the Second Stage community.

“I was very quickly adopted into this community that wanted to facilitate theater and they really care about this,” Ng said.

But Second Stage has come a long way from where it was even just a few years ago.

“I think we’re trying to dispel the notion that we are the cool kids of theater,” Krugman said. “Second Stage definitely gave off that vibe when I was a freshman. The group as a whole did not feel approachable, they felt very in control of all theater happenings on campus, and that’s something we want out the window. You can’t function without the trust of the whole community, which is why we’re trying to expand the ways in which we share our resources with the community.”

LaCrosse said that conversations were definitely opening up.

“It’s gonna take a long time—this is not going to be fixed in one semester,” LaCrosse noted.

Just a few weeks into the school year, these changes seem to be slowly making a positive impact opening up theater to a wider range of people.

“We have a lot of new faces,” LaCrosse said, referring to a weekend of theater workshops. “Specifically in design teams but also with the casts of a lot for the new shows, which is very exciting to me. A problem we’ve been facing for years is that it’s the same faces being cast in shows…. Now we’re starting to move into a time where people [get involved with shows] who want to do it, who have seen a show before and want to participate in that.”

More than anything, Second Stage staff members also want people to know that Second Stage is a place for people to learn. Ng made sure to emphasize that Wesleyan was a space to experiment, and explore, hoping that any Wesleyan student could feel comfortable trying theater out while they’re on campus.

“We are not here to benefit our resumes or to make sure we get our shows approved,” she said. “We are there to help other people produce the shows they’re passionate about.”