Eleven WSA Senators Elected to Represent the Class of 2023 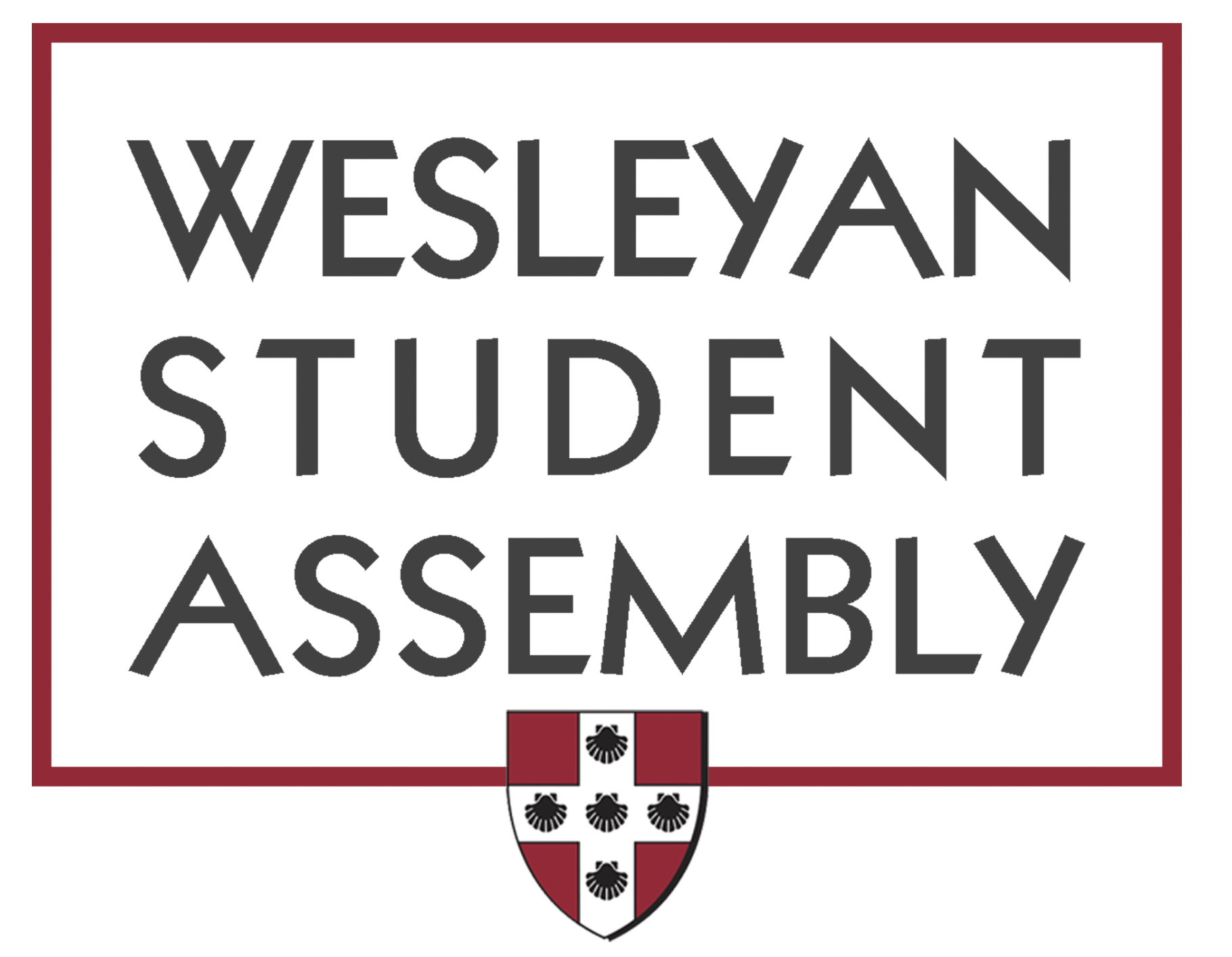 “Over the course of…high school, learning how to delegate, how to communicate and how to cooperate and speak at so forth allowed me to grow and to cultivate myself into a more well-rounded and amicable person,” Nguyen wrote in an email to The Argus. “It’s the lessons through working together that make the experience enriching while also impactful.”

In addition to his involvement in high school student government, Mendieta highlighted his leadership role in the military as part of the experience that he brings to his new role as a WSA senator.

“What I think I can really bring into the WSA as a new senator is experience handling different types of leadership and bringing projects to fruition,” Mendieta wrote in an email to The Argus. “I represented my fellow service members and fought for them whenever we needed anything or wanted to implement change for efficiency. Being a liaison between a group of people and an institution is something I’m familiar with. I think these experiences will translate into WSA.”

When asked why they wanted to join the WSA, the new senators gave reasons that ranged from wanting to represent their perspectives to hoping to make change on campus. Sharma explained that his curiosity about the way in which the University functions was one of the main reasons that he wanted to get involved with the WSA.

“I just wanted a way to get involved with Wesleyan to figure out how are events planned, what kind of events are on campus, what are the inner workings of student budgeting and how the University allocates interest towards students,” Sharma said. “I thought it would be a good way to figure out the answer to all those questions.”

Given her prior experience as a prefect and deputy head girl before coming to the University, Wilson values the opportunity to represent student voices as a WSA senator.

“I think students have a voice that needs to be heard and students are best represented by other students because we understand or have a better feel of what’s going on,” Wilson said. “I wanted to be part of the body that embraces that, and I wanted to be around like-minded individuals.”

As a person of color, Hayes was driven to run for a WSA position so that he could represent the perspectives of historically underrepresented student populations.

“Not only from being in PWIs [predominately white institutions] all my life from preschool to now, but also just from what I’ve learned growing up as a person of color, I think there needs to be a certain type of viewpoint represented in things like student government,” Hayes said.

Lenard also hopes to voice the concerns of marginalized students so that the WSA can better serve these populations.

“I feel like, being part of WSA, I’ll have a voice for the people on the outside and bring it in to the inside perspective so we can produce new clubs or figure out where to give money to,” Lenard said.

Following the first general assembly meeting on Sunday, Sept. 15, the new senators have begun to think about potential projects they would like to take on during their terms on the WSA. Rodriguez, who sits on the Community Committee, hopes to build connections between different demographics on campus.

“I’d like to improve relations between workers and students of differing socioeconomic backgrounds,” Rodriguez wrote in an email to The Argus. “While Wesleyan is a welcoming and united community, it’s polarized by different perspectives, races, ethnicities, and social groups.”

Yang also aims to facilitate communication and make sure all voices on campus are heard during his time on the WSA.

“My goal is to create an inclusive environment in which every student can achieve academic and personal success,” Yang wrote in an email to The Argus. “This means advocating for underrepresented students at Wesleyan, increasing transparency between administration and students, and connecting students with the resources they need. I think I am very fortunate to be able to attend a school with such a diverse student body, and I want to make sure that each of their voices is heard.”