As drop/add comes to a close and we all settle into our routines, there’s no better time than the present to make the Film Series a part of your regular schedule! This week our killer lineup spans from 1940 to 2019, from France to Germany, from documentary to mystery to comedy and beyond!

We start off strong with “La Moutache,” Emmanuel Carrère’s short but captivating film about a man whose life spirals out of control after he shaves off the mustache he’s sported for years. We then move to “Pina,” a beautiful documentary celebrating the power of dance, which truly deserves to be seen in 3D on the big screen. Next we present Olivia Wilde’s directorial debut “Booksmart” starring Kaitlyn Dever and Wesleyan’s very own Beanie Feldstein ’15 and we round out the week by throwing it back to Alfred Hitchcock’s timeless classic “Rebecca.” 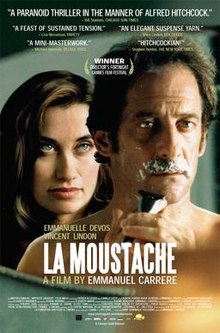 Marc shaves off the mustache he has worn for years and is dismayed when his wife fails to notice. His confusion soon turns to alarm when she tells him that he never had a mustache in the first place. This playfully absurdist setup launches a fascinating psychological mystery as Marc questions who he is and what in his life is real. 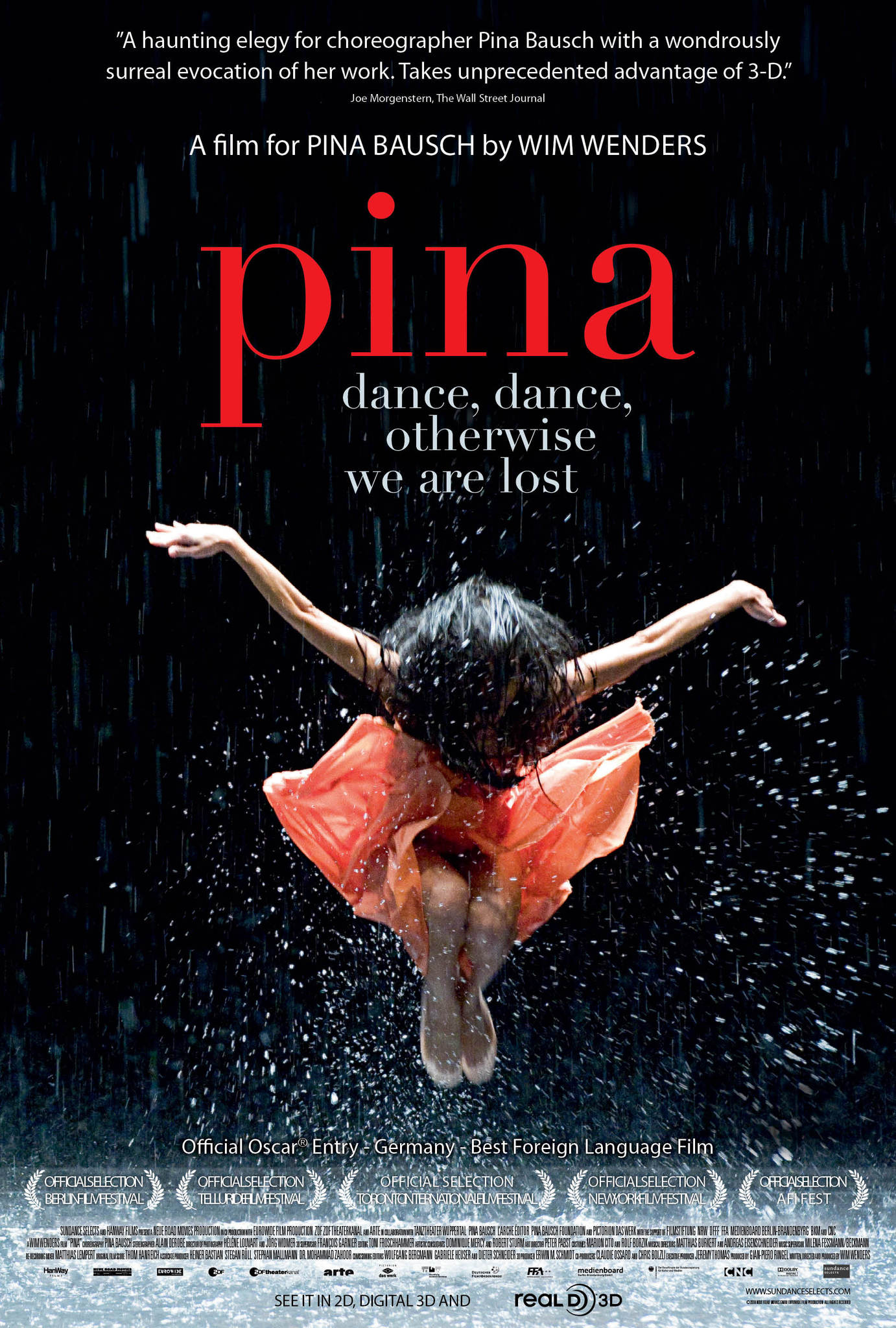 “Dance, dance, otherwise we are lost.” This immersive and surreal performance doc celebrates the life of modern dance choreographer Pina Bausch and her boundary-pushing style of “dance theater.” The dancers of Tanztheater Wuppertal perform several of Bausch’s most iconic and controversial pieces in memory of the late artist, who died mere days before filming was scheduled to begin. 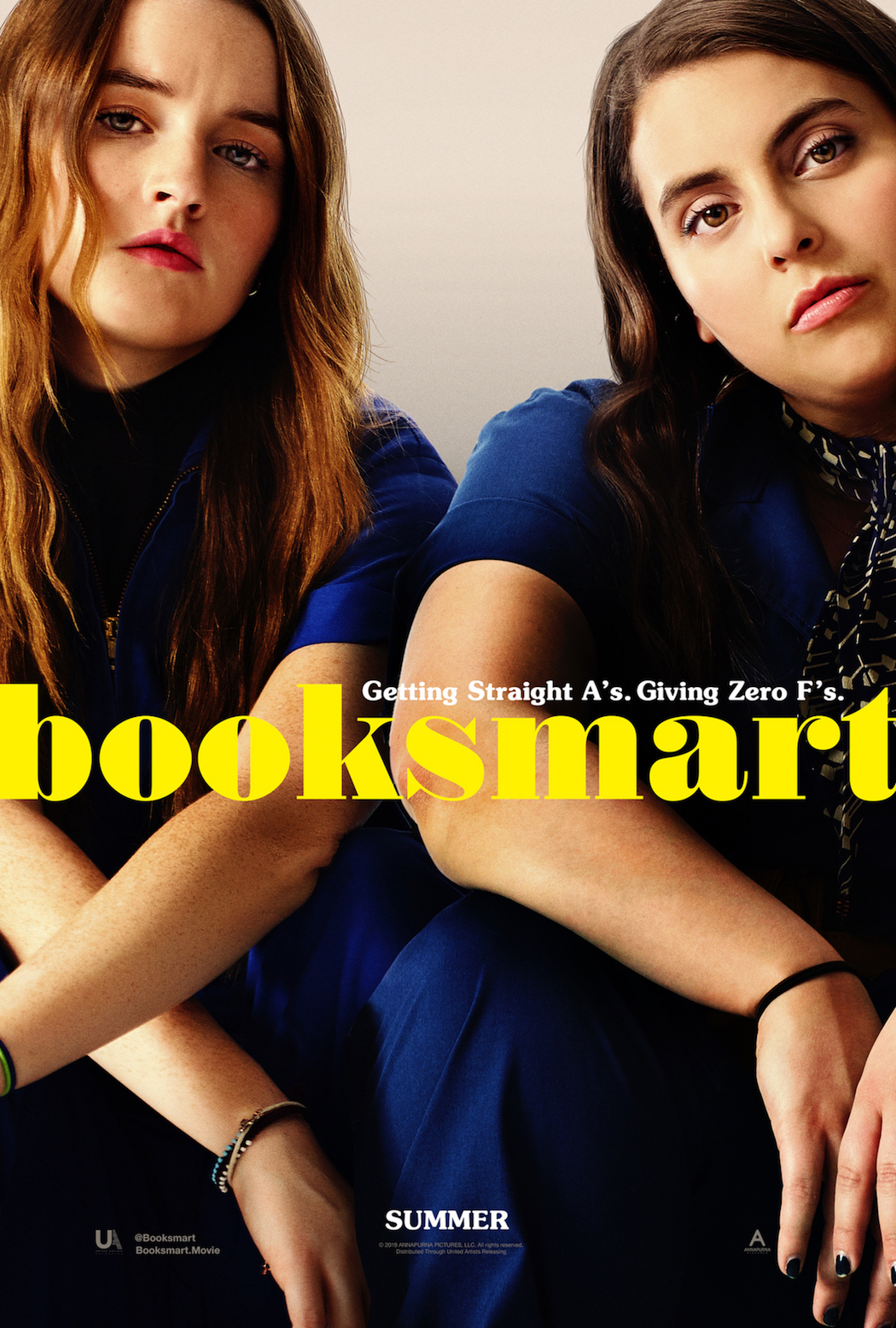 Dever and Feldstein ’15 play BFFs and academic overachievers who suddenly realize that they may have wasted their precious teenage years. On the eve of their graduation they decide to make up for four years of missed fun, leading to a much-needed madcap adventure that will ultimately reshape them and their friendship. 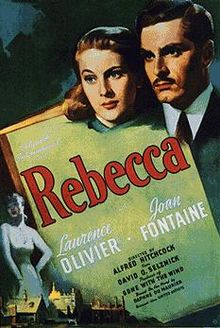 An insecure newlywed moves into her aristocratic husband’s mansion, only to find that the specter of his deceased ex-wife rests inside its walls—and in the heart of Mrs. Danvers, the head housekeeper. The only Hitchcock film to win Best Picture at the Oscars, this romantic thriller revels in its eccentricity and not-so-subtle queer subtext.