Men’s Cross Country Looks to Reset Before Racing Into 2019 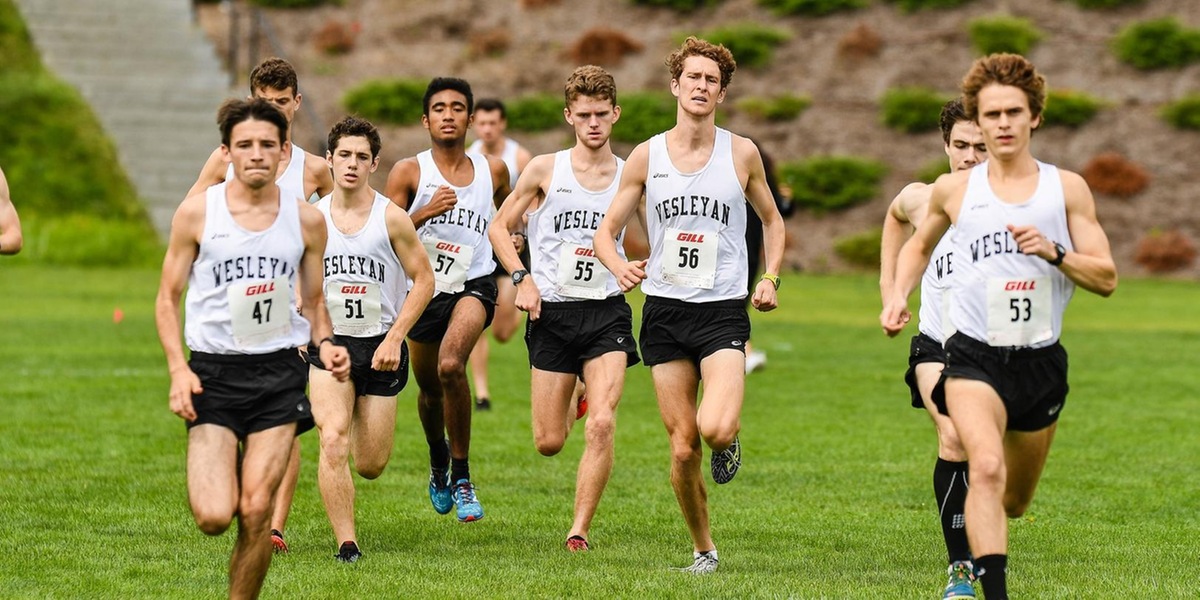 The 2018 team was up and down, with each step forward followed by a step back. After a season best 2:14:15 total time at the Inter-Regional Border Battle, the Cardinals finished 10th out of 11 teams at the NESCAC Championship, with a total time over two minutes slower than the previous meet. They did, however, show signs of improvement at the NCAA New England Regionals, placing 17th out of 58 teams with a faster total time of 2:15:47. Last year might look mediocre, but the Red and Black’s main focus was not on the box score, but rather the development of their young core.

Grant van Inwegen ’20 thought the past season was one more focused on growth rather than results. Van Inwegen was a leader and bright spot on last year’s team, finishing three out of the four eight-kilometer meets with total times under 27:00.

“Last year was a building year for us,” van Inwegen said. “It was tough to compete with such a young team and no seniors.”

This was not only a difficult challenge, but a rare one. Wesleyan had not had fielded a senior-less team in five years. Dale Ross ’22, a first year last year, agreed with van Inwegen that it was a tough season.

“Adjusting to college training last year was tough for me,” Ross said.

The sophomore looks to improve from a rookie season that was mainly focused on development.

“I had a good summer of training that will hopefully carry me to some good improvement,” Ross said.

With the struggles of last year, and the newness of the core, good chemistry was vital to the Cardinals’ future success. Fortunately, when asked what the teams strengths were this year, van Inwegen immediately pointed to their camaraderie.

This closeness is one of the team’s biggest advantages heading into the upcoming competitions.

“Our captains from last year are still here, so we don’t have to go through the growing pains that accompany new leadership,” van Inwegen said. “All the returners are on the same page regarding how our team operates and our freshmen are quickly figuring it out.”

Ross echoed the feeling of continuity and togetherness of this team.

“This team really is on the same wavelength in terms of training and motivation,” he noted. 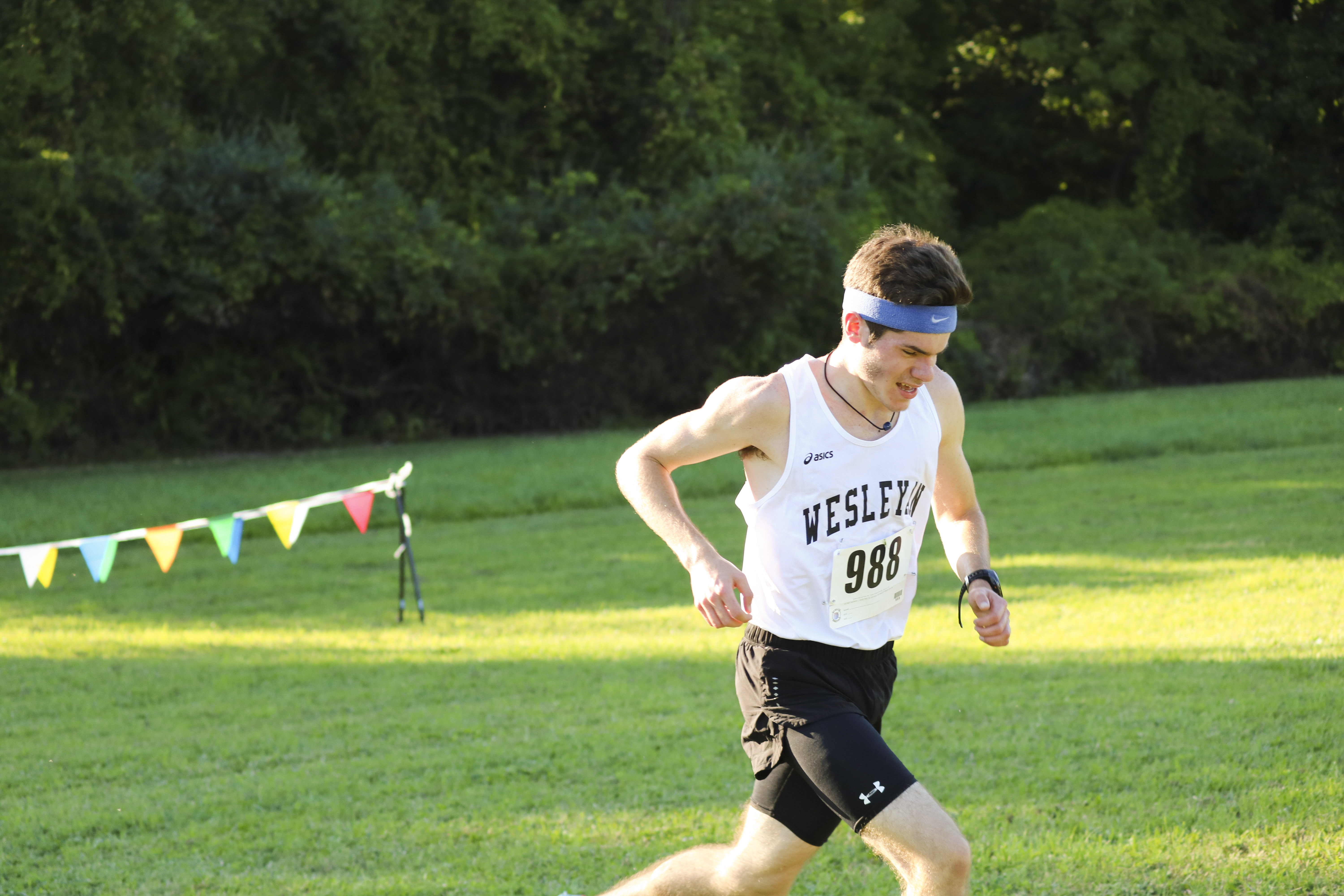 With a close team looking to learn and build off of last year, the Red Birds have an eye towards their first meet, facing off against Amherst and Williams in the Little Three Championship next Sunday, Sept. 14. This is not just an ordinary Little Three; this year, the season will open on home turf, at the Wes Fuhrman ’05 Trails at Long Lane Farm.

“It’s always an advantage to know the course,” van Inwegen said. “The upperclassmen have been doing mile repeats and races there for years, so we know exactly where the bad footing and the hills are. It’s also nice to have that extra support from friends and family.”

Wesleyan has not won the Little Three since the Reagan Administration, and while it may seem like an uphill battle, this year’s team is confident, looking to build upon the third place finish and 1:43:44 total time at the six kilometer race last year.

“Little Three’s is always a good meet for us because we get to compete against national caliber teams, Williams and Amherst,” van Inwegen—who finished 17th out of 61 runners in last year’s Little Three—said. “That being said, we have the firepower to be competitive with them now. I expect us to put some hurt on purple this year.”

“I think the team can do some big things at Little Threes this year,” Ross said.

This fall looks to be a great season for the men’s cross country team. The Red and Black have their eyes set on the NESCAC Championship and the NCAAs later in the schedule.

“Our main focus is how fast we can be in November when it really counts,” van Inwegen said.

Hoping to start out the season on the right foot, the Cardinals await the Little Three Championship on Sept. 14.