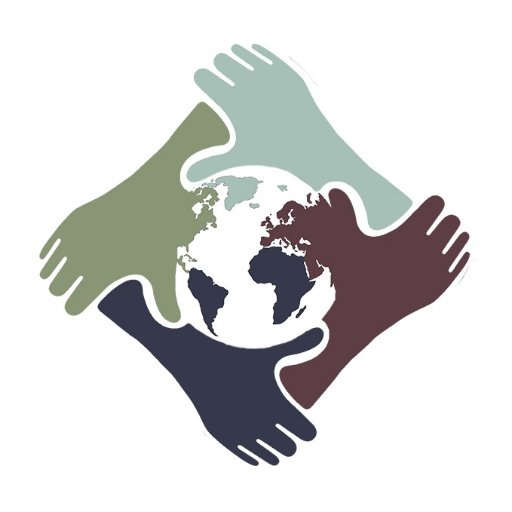 The University Network for Human Rights (UNHR), a non-profit organization dedicated to encouraging engagement with human rights issues amongst undergraduate students, will move to Wesleyan beginning this semester. The UNHR is headed by Stanford Law Professor Jim Cavallaro, who is the Founding Director of Law School’s International Human Rights and Conflict Resolution Clinic.

As part of the move, the organization will offer three courses at Wesleyan, an intensive human rights training course, and a place for students to gather and discuss human rights issues at its headquarters at Horgan House, located at 77 Pearl Street.

The UNHR was founded by Cavallaro and Executive Director Ruhan Nagra at the end of the 2017-2018 academic year. It was formed out of Stanford Law School’s International Human Rights and Conflict Resolution Clinic and from a course that Cavallaro taught called “Human Rights Advocacy.”

“The University Network for Human Rights provides undergraduate students at universities across the country and beyond with opportunities to learn and engage in closely-supervised human rights factfinding, documentation, and advocacy that centers the voices of directly affected communities and supports social justice movements,” the UNHR’s website reads.

Cavallaro chose Wesleyan as the new site for the UNHR after discussions with a number of colleges on the East Coast, including Harvard, Yale, Trinity, and Amherst. He cited Middletown’s proximity to other colleges as one of the primary reasons for choosing Wesleyan. He also noted that Wesleyan’s student culture was a factor.

“Wesleyan has a student body that cares about the world,” Cavallaro said.

As part of the UNHR’s move to Middletown, the organization will spearhead three new courses. At the center of the UNHR’s philosophy is the belief that students, particularly undergraduates, have an important part to play in human rights advocacy. In an interview with The Argus, Cavallaro said that the study of human rights is often limited to law students, and he believes that undergraduates should also engage with these issues.

“Good undergraduates are just as capable as law students at doing human rights work, and in some ways more capable because they come with a more open mind and a broader approach,” Cavallaro said. “Students—and you see that in this country and around the world—have enormous energy, capacity, and are very interested in issues of dignity, justice, and human rights.”

“Human Rights Advocacy: Critical Assessment and Practical Engagement in Global Social Justice,” taught by Cavallaro this fall, will consider pertinent issues within the human rights movement and will be involved in human rights advocacy with the UNHR. The course, offered through Wesleyan’s Center for the Study of Public Life, is based off of seminars that Cavallaro has taught to law students at Stanford, but also undergraduates at Harvard and Stanford. Cavallaro will also teach a similar course on human rights at Amherst in the fall, and at Yale University Law School in the spring.

The second course, “Human Rights: Contemporary Challenges,” will be taught by Professor of Government and Russian, East European, and Eurasian Studies Peter Rutland this semester. The course will be a seminar based around a series of talks given by visiting speakers at Thursday lunchtime. The talks will also be open to all students, regardless of their enrollment in the course.

In the spring semester, Director of the Fries Center for Global Studies and Professor of Philosophy and East Asian Studies Stephen Angle will also teach a course entitled “Human Rights Across Cultures.” He expressed his excitement the Wesleyan’s new relationship with the UNHR.

“The details of how it will collaborate with Wesleyan are still being worked out, but I think that the energy and opportunities that it provides are likely to catalyze new human rights-related initiatives on campus, from courses and lectures to, perhaps, a new minor or certificate,” Angle wrote in an email to The Argus.

In addition to these three courses, Cavallaro is developing a human rights training course that would be offered in Wesleyan’s winter and summer breaks. Part of this training course will be an intensive three-day simulation exercise, involving hiring thirty to forty actors to play different roles, such as government officials or business owners. Students participating in the exercise will then interview the actors to gather and collate evidence about the fictional event to present it to different governmental bodies.

Cavallaro also hopes to collaborate with nearby universities, such as Trinity and Yale, in these intensive training courses. While he noted that the course’s structure and cost had not yet been determined, he told The Argus that he wanted to ensure all interested students would be able to take part in the program.

“We want to make sure that students are able to participate in the summer, even if they don’t have the financial wherewithal,” he said.

While the UNHR currently has six full-time staff—not including Wesleyan professors who will work in partnership with the Network—Cavallaro intends to hire three more people within the next month. Cavallaro also hopes that the UNHR’s headquarters at Horgan House will be a community where students can gather to discuss issues of human rights.

“We want it to be a space where students can talk to each other,” Cavallaro said. “Most of the learning one does at college is from peers…. We want students to interact with their peers in a space where they can talk about human rights and other related issues.”