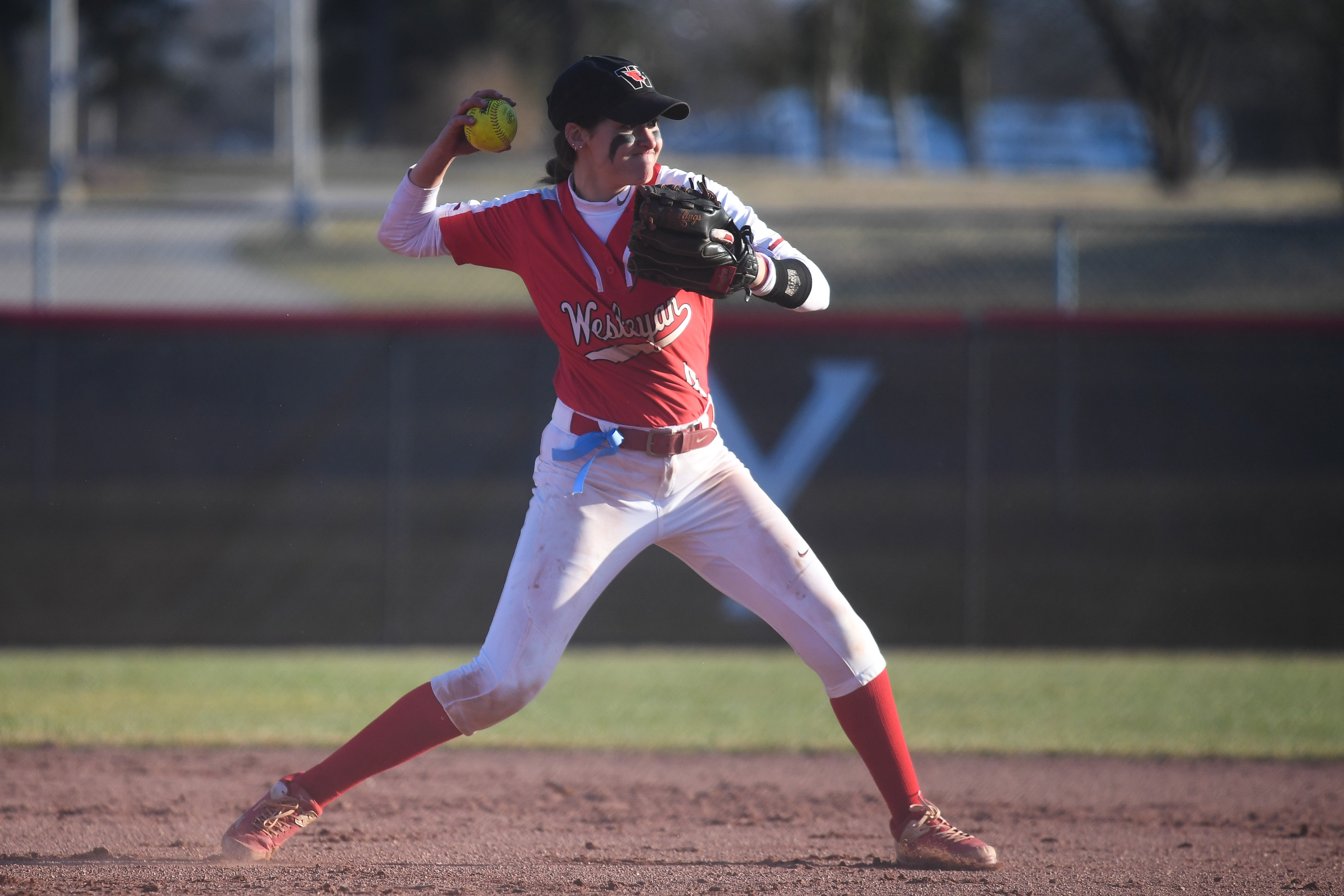 Softball’s season started off with sunny match-ups in Florida, yet has recently ended in chills as the team fell to last in the NESCAC West. The team finished off their regular season—their entire season, since they will not advance—last weekend with three games against Williams.

The Ephs vs. Cardinals action started with two home match-ups on Saturday, Apr. 27. Before the doubleheader began, Wesleyan honored its two seniors: Kendall Carr and Olivia Gorman. Both have done much for the Wesleyan athletics scene; Carr is also a member of the women’s ice hockey team, and Gorman is a tri-season athlete, playing soccer in the fall and basketball in the winter. Both women were a part of the team’s leadership council this season, along with sophomores Alyssa DaSilva, Brenna Monroe, and Danielle Rinaldi.

After the team’s celebration, they moved into tough competition. In order to advance into the postseason, the Cardinals weren’t the only team that needed to deliver; Middlebury, up against Amherst in a similar weekend series, also needed to dominate.

Both Wesleyan and Middlebury could not fulfill their NESCAC destiny, each team falling in all three games of their respective weekend play. 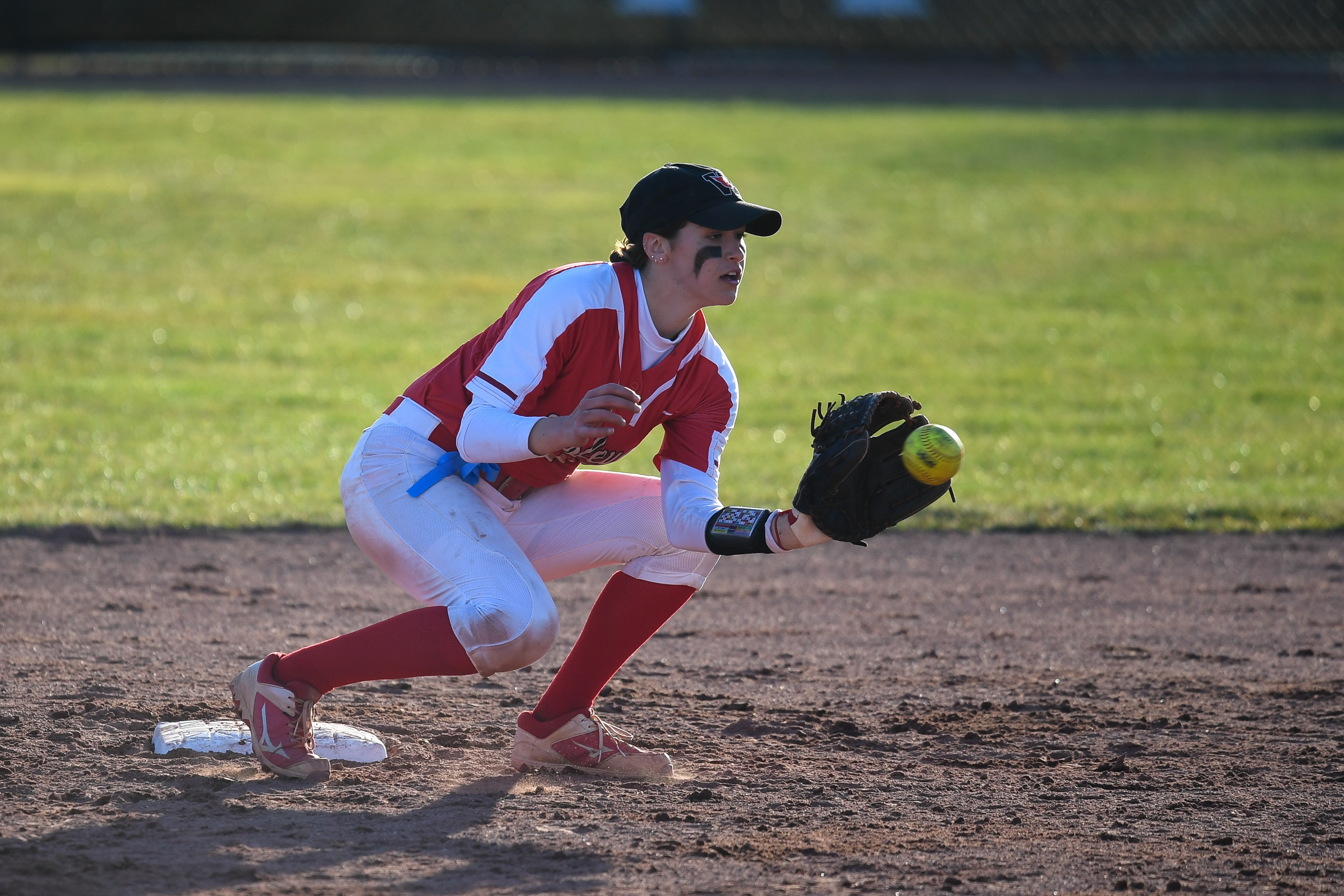 The Cards took a 3-0 hit in the first matchup of the day. Despite allowing Williams three runs on five hits, Brenna Monroe ’21 shone on the mound by striking out eight of the northwest MA players. Williams scored all of its runs at the top of the fourth, and five different members of the team garnered a hit, including a home run from Gabi Medvene-Cirigliano.

The Cardinals struggled with their offensive play, as no Red and Black player recorded a hit. The Williams pitcher only walked two batters and struck out 12.

In game two of the surprisingly chilly April afternoon, Williams quickly got ahead of Wes, not wasting any time as they got on the board in the first inning. After a single score in the first and four more in the top of the second, Wesleyan finally retaliated with a single run. First-year Sophia Sciarappa led the effort with an infield single and remained on first until a walk brought Wes batters to first and second. Carr followed up with a single to right field, allowing a home team score before the end of the inning.

Unfortunately, this would be the Cardinals’ only offensive action of the day. Williams, on the other hand, added two more runs in the top of the third, taking a 7-1 lead. Monroe relieved Rinaldi in the fourth and only surrendered two hits in her four innings on the mound. This kept Williams to its six-run lead for the rest of the game, ending in a 7-1 Wes loss. 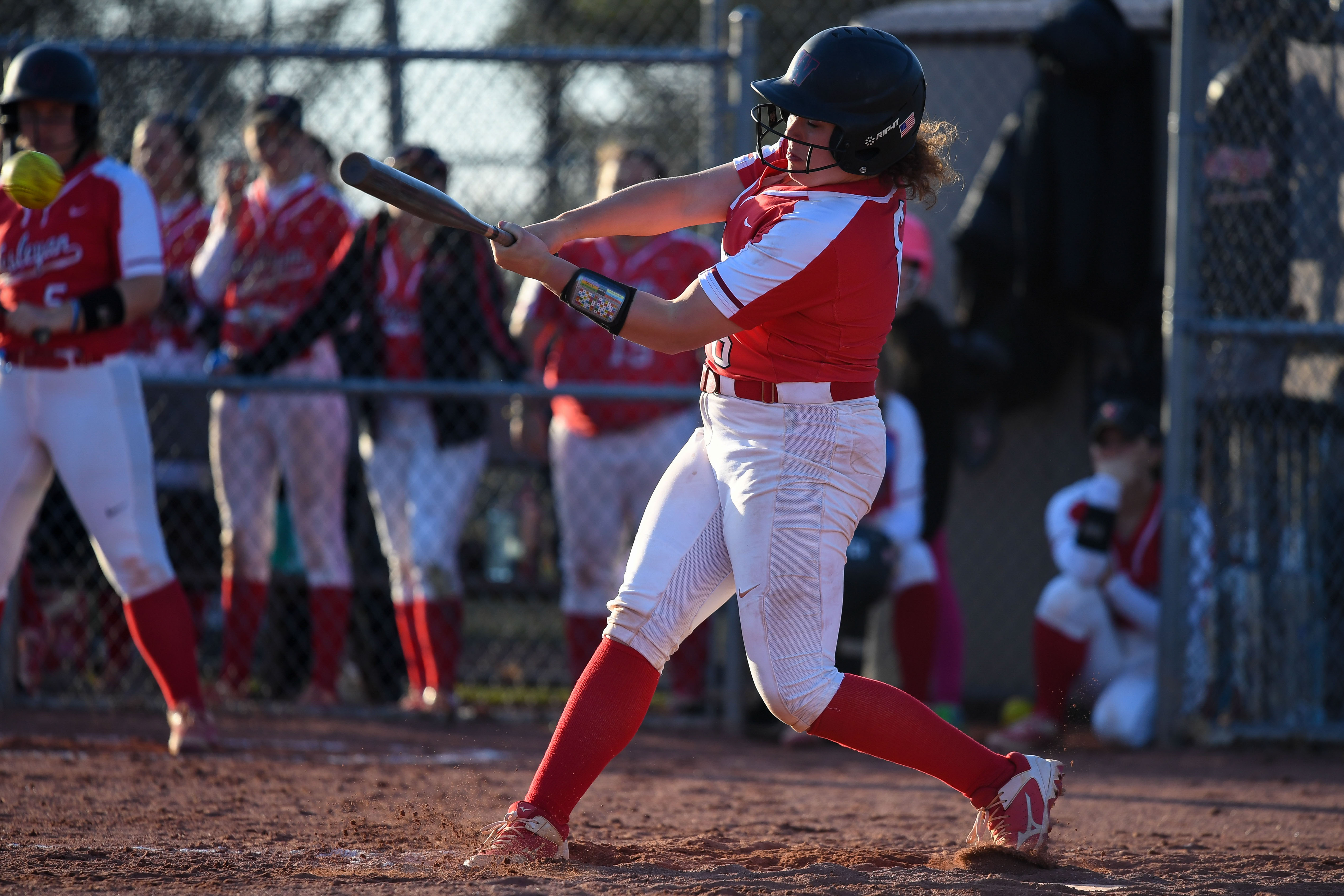 With a night under their belts, the Red Birds came out early on Sunday for their final matchup of the season. Williams started strong with a close attempt at a run. They quickly loaded the bases in the first, yet Wesleyan recorded a third out to shut down the Ephs’ offensive attempt. The Cardinals mirrored their opponents’ effort in the bottom of the inning. Wes loaded the bases as Maddie Ikeda ’21 and Marina Williams ’22 hit singles and Sciarappa followed with a walk. The Red and Black then got a taste of their own medicine as they were denied any offensive victory. Their next two hitters struck out to finish the scoreless inning.

The matchup remained competitive in the third, but Williams struck big in the fourth with three runs at the top of the inning. Wesleyan attempted to strike back in the fifth as DaSilva singled, moved to second on a sacrifice bunt, and looked close to home after stealing third. Although the Cardinals kept their runners on first and third, they could not complete the journey around the bases.

Monroe struggled to repeat her defensive efforts of the previous day, allowing four runs on eight hits in just four innings. Williams finished the game with one more run, taking a 5-0 victory to seal the Cardinals’ fate. 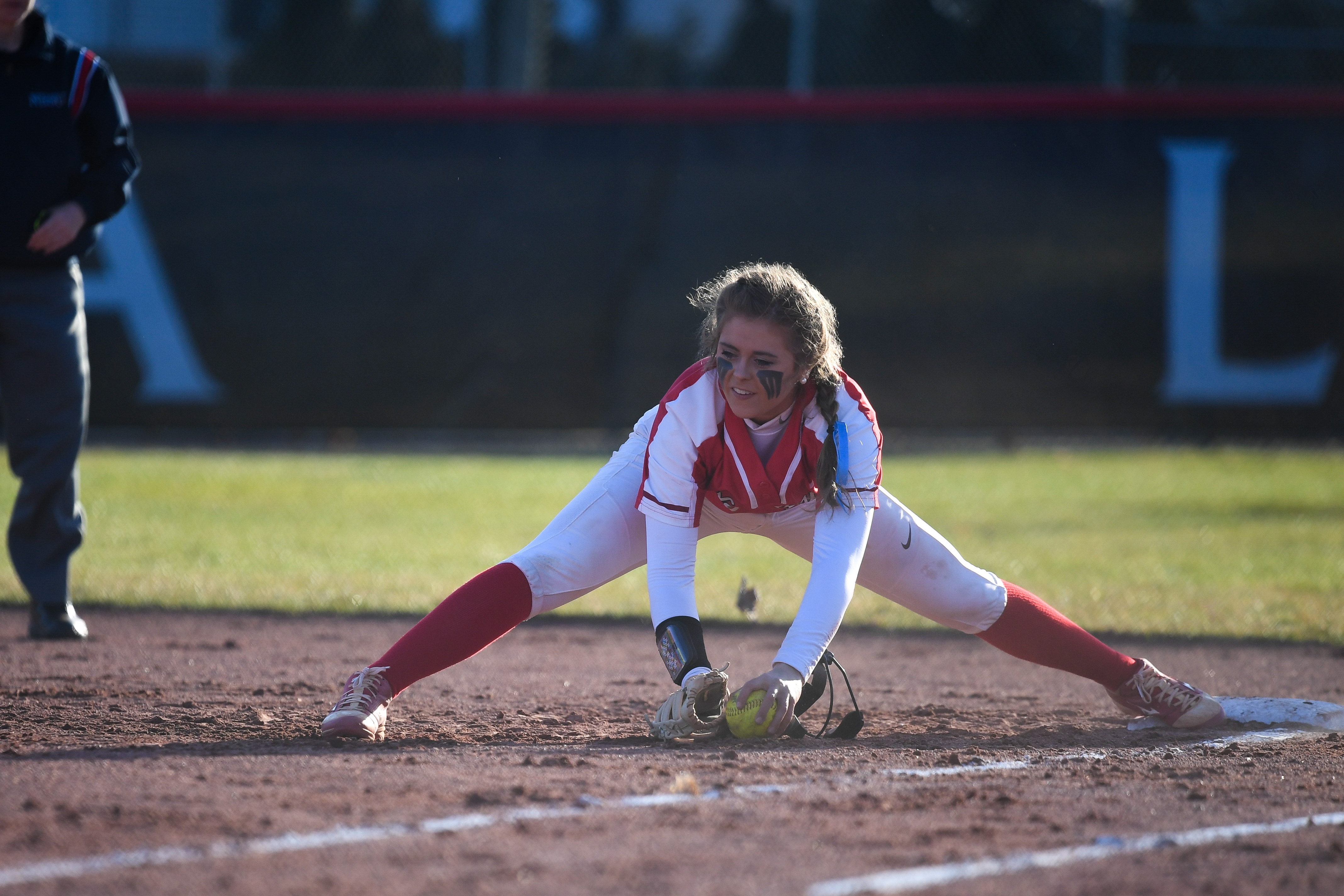 After floating around .500 for the first half of the season, a slew of tough NESCAC losses at the end of the run leaves the Cardinals at .364 and 12-21 overall. They finish their season last in the NESCAC West with a 1-11 conference record.

“This season I think we struggled to finish out games,” Gorman said, reflecting on the tough season. “A lot of games came down to the lack of execution on only a few plays. Losing because of minor detail things is super frustrating, but it’s fixable in the future.”

The future for the team looks bright, at least offensively; two Wes underclassmen made the NESCAC rankings for top batting average this season. Sciarappa led the team, garnering a .365 and 15th in the ’CAC. Lauren Gaffney-Gomez ’21 followed in 39th with a .308 average. In order to make the rankings, a player needs to have not only a great batting average, but also a minimum of 2.5 plate appearances per game and an appearance in at least three-quarters of all team games.

“This team is young, and there is a lot of talent,” Gorman said. “With some hard work and good productive coaching, this team could be really good in the future.”