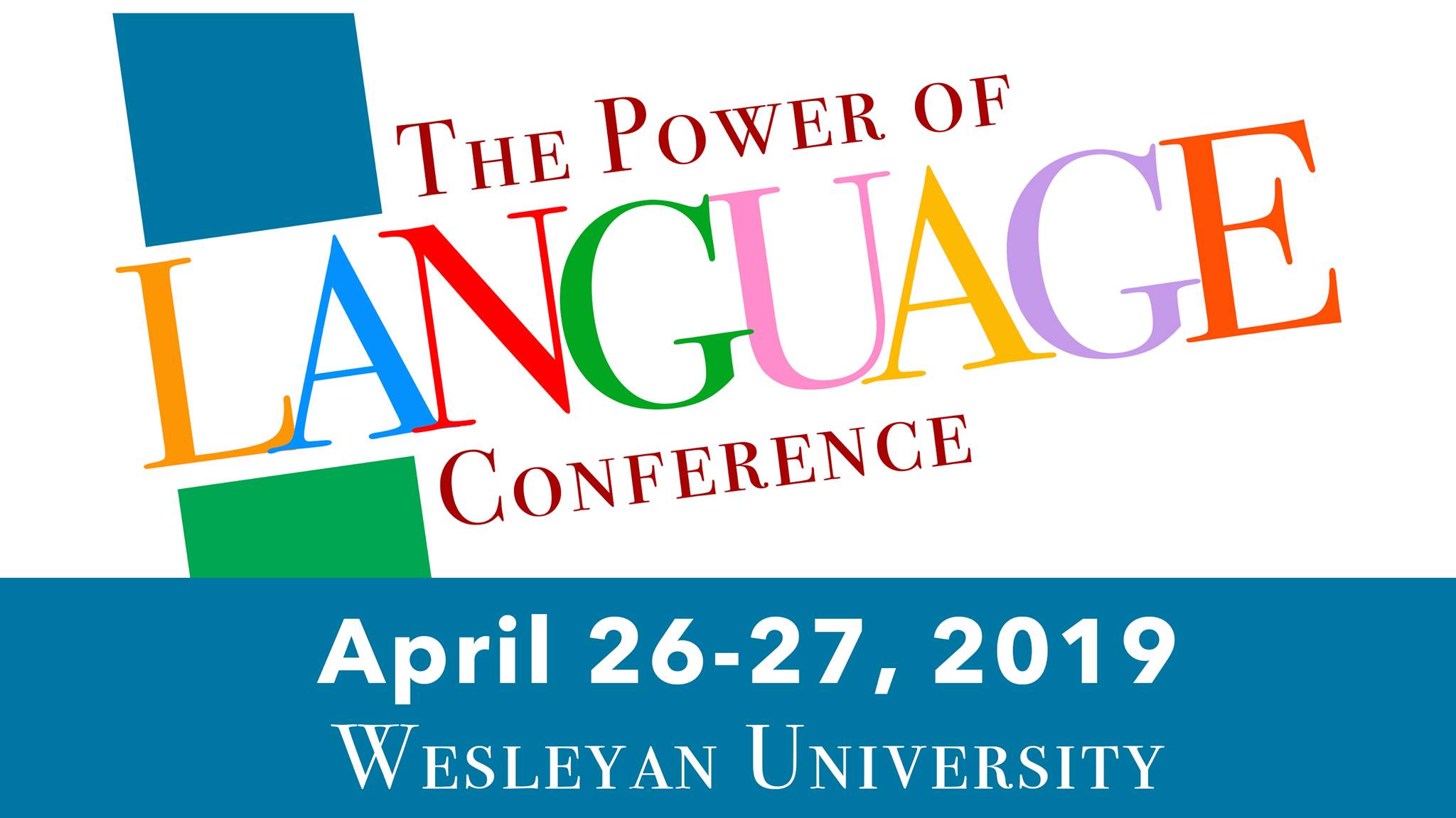 This weekend, the Fries Center for Global Studies will be hosting the second-annual Power of Language Conference to highlight multiculturalism on campus and abroad. Beginning Friday night and running through Saturday, the Fries Center will welcome a number of guest panels on different topics relating to language and language education. These will range from learning about ancient translation efforts to deaf culture to “creative language learning.”

Assistant Director of Language and Intercultural Learning Kia Lor spearheaded the inaugural conference last year in an effort to fill what she perceived as a gap between the language programs offered at the University and student awareness of these programs.

“Language learning was missing in admissions materials and campus tours; missing in the pre-frosh advising process; and missing on the landing page of the official Wesleyan website,” Lor wrote in an email to the Argus. “As a result, we want to make the Wesleyan community at large more aware of the many benefits of foreign language study, and promote the study of foreign languages and cultures for students across divisions. Hence, the Power of Language was born.”

In a similar format to last year, the conference will involve a number of student and guest speakers grouped by themes—like “Language in Society” or “Polyphony Through Literature”—who will present on various topics throughout the day. The program has also expanded from its first iteration and will offer a greater diversity of speakers and topics, including an alumni panel focusing on life as multilingual graduates.

“The goal of this alumni panel is to share with current language-learning students how alumni have used their foreign language skills beyond Wes, what doors have opened in their career as a result of knowing another language, and why foreign language study is a good idea for every student,” Lor explained.

Lor is joined by a Faculty Steering Committee whose members include Hollis Professor of Romance Languages and Literatures Ellen Nerenberg, Adjunct Professor of Spanish Ana Pérez-Gironés, and Associate Professor of Classical Studies and Department Chair Eirene Visvardi. These faculty members worked with a seven-member Student Steering Committee to contact speakers, put together the schedule, and organize the event.

“My multiple language classes ultimately led to me spending a lot of time in Fisk which led me to discover the Fries Global Studies Center,” Megan Levan ’21, a member of the Student Steering Committee, explained. “After working in the center almost every day for a semester, I got to know Kia, who told me about the conference, and I knew that I wanted to be a part of it. Language classes have been a major part of my time at Wes this year and will continue to be in the future.”

Levan, who speaks Spanish and Hindi—and is in the process of learning Arabic—recognizes the Power of Language Conference as an opportunity to bring together multilingualism and multiculturalism on campus.

“The language programs at Wes are very strong, but could certainly be expanded,” she said. “I would love to see more communication between language departments and more events, like the Power of Language, that bring all language lovers together.”

“As a Spanish student, I don’t have that much exposure to other language departments at Wesleyan, so I think it will be very interesting to get that exposure this weekend, especially given the fact that we have such a diverse group of presenters lined up,” Rimac wrote in an email. “Many of us have studied/are studying foreign languages at Wesleyan, but we never really stop to ask ourselves what does it mean to learn/speak/live in another language, what it means to be multilingual.”

Rimac sees this conference as an opportunity to help students understand that distinction, one that he feels just taking language classes might not accomplish.

“I think that often times in language classes there is a big focus on jumping straight into literature at the expense of really having students hone their grammar/vocabulary,” he wrote. “I’m not quite sure it makes sense to prioritize the analysis of complex works of literature over normal speaking skills, so that is something that I would like to see addressed.”

Levan, too, had thoughts on the direction in which language programs on campus should be heading.

“It is great that Wesleyan is expanding its language program to include Hindi-Urdu next year,” she said. “In the future, I hope that we can create separate Hindi and Urdu classes to be able to fully delve into the formal works and cultures associated with each.”

These areas of everyday language skills and the customs that undergird language are potential blind spots in the University’s language curriculum that the conference hopes to address. The idea of multiculturalism, especially, is one that the group as a whole hope to promote through the weekend’s programming.

“I’m really excited how this conference reflects the growing interest in languages and linguistics at Wesleyan,” said Andrew Fleming ’20, a Spanish speaker and another member of the committee. “It’s a great opportunity for students and faculty to share their multilingual and multicultural research and experiences and encourage others to follow in their path. I envision this conference growing bigger and bigger every year.”

Lor emphasized the importance of this point, especially today and especially on Wesleyan’s campus.

“Did you know there are over 80 languages other than English represented on campus?”, Lor wrote. “As globalization becomes more common, so does the learning of languages, and with native speakers of 80+ languages on campus one does not have to travel very far to experience the ‘world’ because it is right here in our own backyard.”