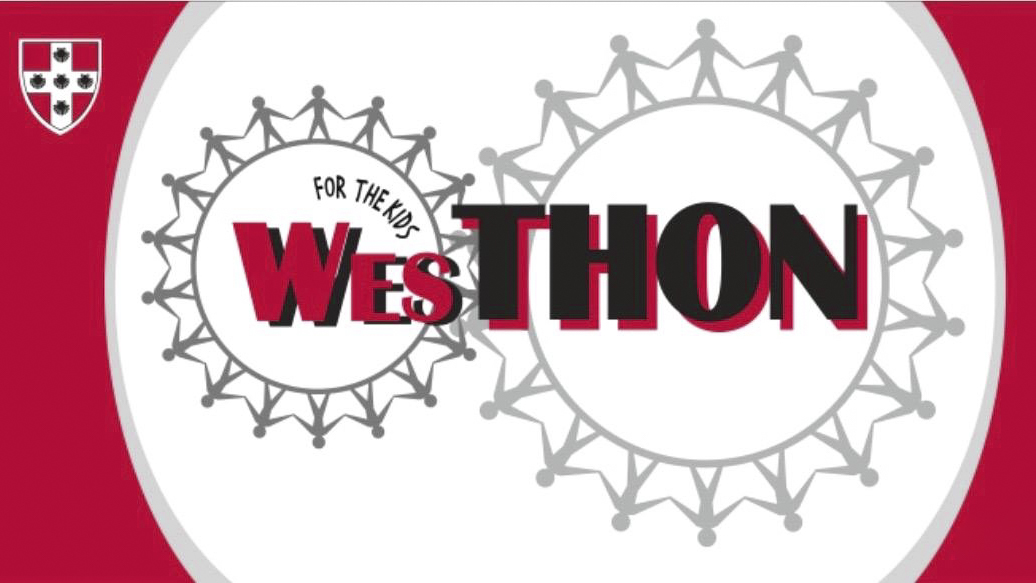 WesTHON’s fourth consecutive year-long fundraising campaign culminated in a six-hour Dance Marathon on Friday, April 19, attended by University students and two patients from Connecticut Children’s Medical Center (CCMC). WesTHON, a student group dedicated to fundraising for CCMC, collected over $18,000 during the course of the year.

WesTHON is part of a national non-profit organization called Miracle Network Dance Marathon, which raises funds and awareness for the work of more than 170 pediatric hospitals. In addition to the dance marathon, WesTHON ran the Valentine’s Day Grams—sending the Cardinal Sinners, the University’s all-female a cappella group, to serenade students on Valentine’s Day for a small donation—and had a flash mob before a fundraising event last semester.

This year, student organizers increased their outreach efforts for the marathon and emphasized that raising awareness of the event is crucial to increase donations and participation.

“Even though WesTHON has been going on for four years now, it wasn’t until this year that our events were really well advertised on campus and more people were aware of it,” Grant Hill ’20, who is one of WesTHON’s co-organizers, said. “Outreach has been our biggest push this year and has also been our biggest challenge in past years. During the planning process, we really focused on getting people involved and registered early, and teaching them how to use DonorDrive, which is the platform on which we fundraise.”

“Mobilizing individuals to fundraise continues to be one of our most challenging efforts,” Hill continued. “That said, however, those who have engaged in fundraising, which is about 60 percent of our participants, have done a terrific job.”

Hill remarked that the promising results of WesTHON’s outreach efforts were reflected in the success of the dance marathon, as the number of donations received this year roughly quadrupled from last year.

“We are really happy with the increase in the reception of WesTHON among the Wesleyan community,” Hill said. “The thing that has been incredible that we have seen is the increase of people donating. Usually we will see 150 donations, and this year we have seen somewhere around 600.”

“The energy is incredible,” Hill said. “We actually have two children here from the hospital—we call them our champions. It’s so great to see them excited and involved. We try to tailor the event to the kids so that they can kind of have a special day away from the hospital and really just have a normal day, not full of procedures and tests, as well as simply a space where they can have fun.”

“I think our Dance Marathon went very well!” Ross wrote in an email to The Argus. “We didn’t quite reach our fundraising goal of $25,000, but the children from the hospital that attended our event…had an absolute blast. Every member of our board worked so hard to put on this Dance Marathon and I think the success of our event really showed.”

Hill, in particular, spoke to the importance of the work that they do from his own experience with CCMC.

“This cause is really personal to me because when I was growing up I actually had a number of medical issues that were treated at Connecticut Children’s,” Hill said. “The money that we collectively raise goes toward supporting the kids in a number of ways: It could go toward helping kids who did not have the funds to pay for hospital stay, it could go toward treatment and research—so really aimed at helping cover all sorts of expenses.”

In order to increase funds raised during the coming year, organizers have started thinking about new engagement strategies.

“The next steps for our group will involve developing a tentative action plan to increase campus-wide engagement and fundraising in next year’s Dance Marathon, such as more social media outreach and face-to-face communication about our events,” Ross wrote. “We would like to get more on-campus groups, such as sports teams, fraternities, and clubs, to participate in our events as full teams.”

Recognizing the collective effort and dedication of those participating in WesTHON, the student organizers shared their gratitude for those who showed their support and contributed their time and money

“Thank you to everyone who came and took the time to support the kids,” Hill said. “This is an annual event, so definitely keep an eye out for when we begin organizing for next spring, but really it is the culmination of our yearlong fundraising efforts that creates the mass sum not just our WesTHON Dance Marathon.”