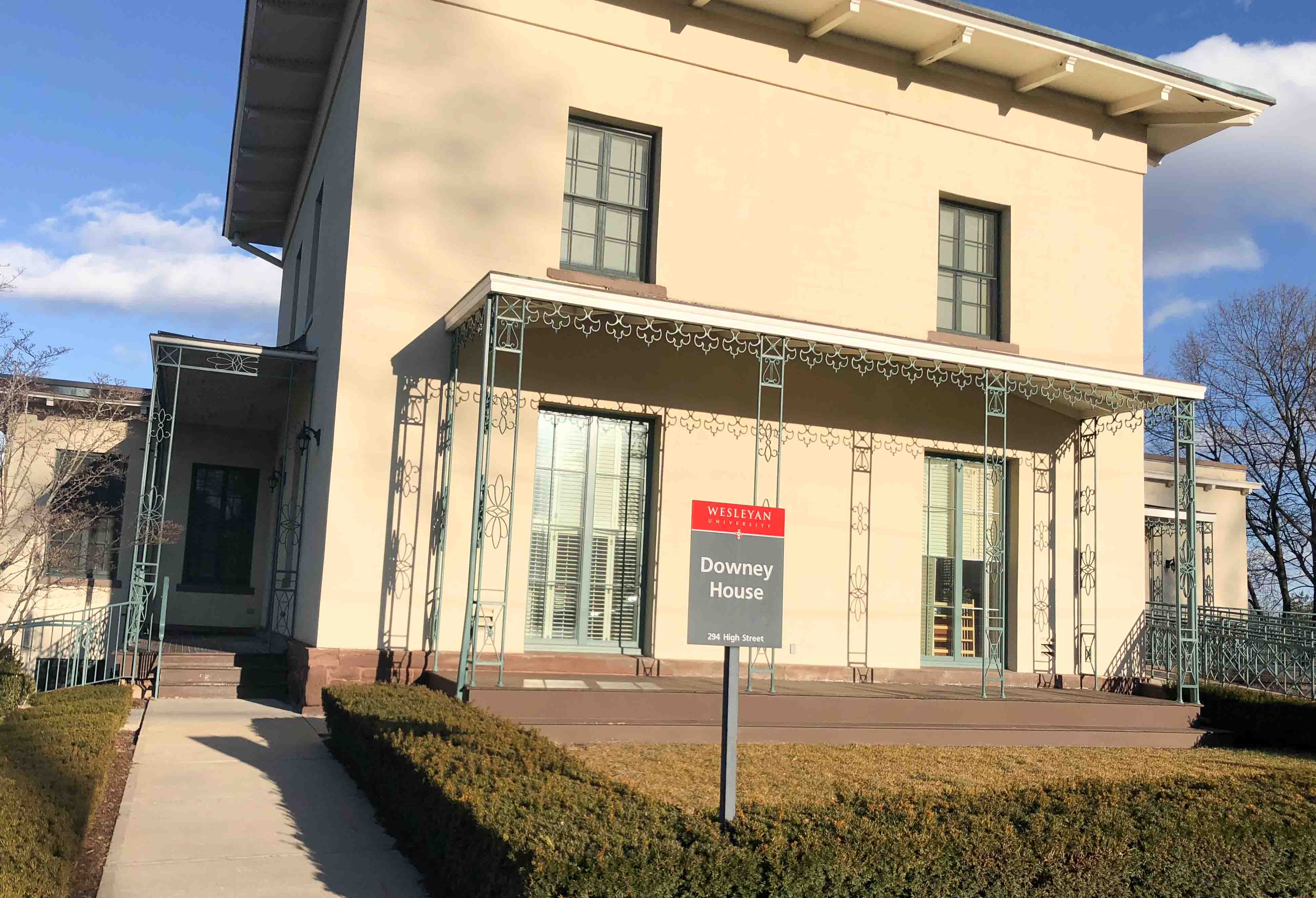 The Educational Policy Committee (EPC) approved changes to the English curriculum and major on Feb. 21, effective for the class of 2023 and on per University policy. These changes will not affect any current English majors or anyone currently enrolled who plans on majoring in English.

The changes will expand the focus of the major beyond American and British literature, simplify the number of concentrations from its current five to two concentrations—Literature or Creative Writing—add a new Literary History requirement, and add a creative writing requirement to the major. English Curriculum Coordinator & Professor of English Matthew Garrett and Assistant Professor of English Lily Saint began crafting a proposal to change the major requirements in March 2018, and then took it to the English Department to give their input on the proposal before it was brought before the EPC.

“The Department is generally alive to changes in the fields of literary studies, as well as to changes in the Wesleyan English faculty themselves,” Garrett wrote in an email to The Argus. “New hires over the past decade, the development of new courses, and changes in the way we all teach led to our reflecting on what the current curriculum does well and what a new curriculum might do better.”

“The new Literary History requirements will, we hope, help students think historically: to see history as an ongoing concern, not just a matter of the past—but rather of how the literary past is connected with the literary present, and how to think about the relationships between historical epochs,” Garrett wrote.