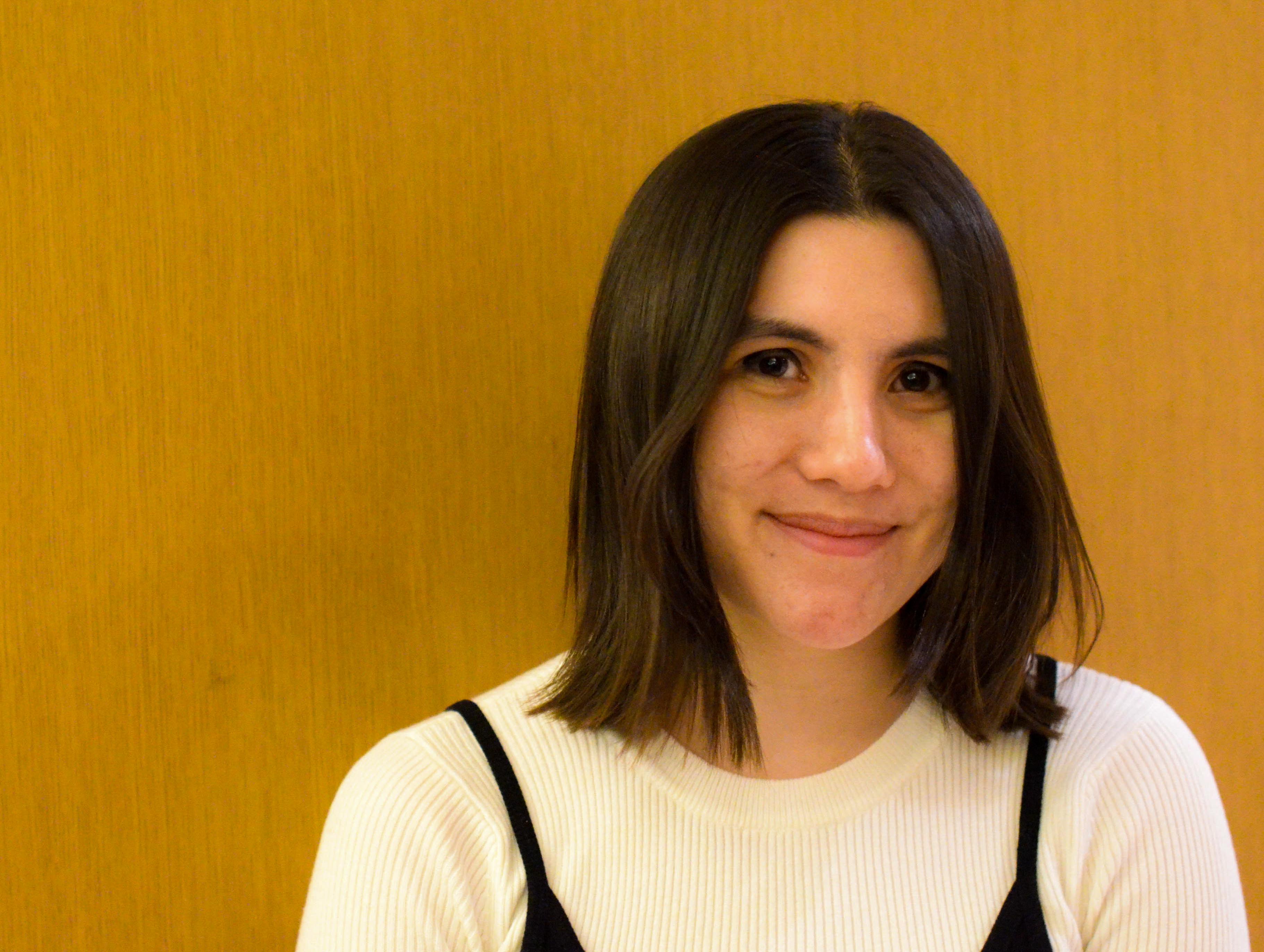 Zoe Reifel ’21 spent the majority of her fall break this year sticking post-it notes to her wall, then rethinking and rearranging them. No, she wasn’t plotting any kind of scheme. Nor was she trying to solve a murder mystery. Rather, Reifel was trying to piece together classes and requirements that would allow her to create and fulfill her own major.

The Wesleyan University Major program that Reifel is pursuing is geared toward students who are interested in an area of study that encompasses a variety of topics, which are not combined in a major that the University currently offers. Sophomores create a proposal, including the classes they plan to take and a list of faculty advisors, to submit to a committee for approval.

Reifel, for example, is interested in Interaction Design, or how humans interact with technology, and how devices can be developed to better cater to people’s needs. She said that while many majors at the University captured portions of her field of interest, no one major really tied them together.

“My whole life, I’ve felt like I’ve had a wide range of interests,” Reifel said, “I didn’t exactly come into Wesleyan thinking the University Major was the right choice for me. It happened more serendipitously.” 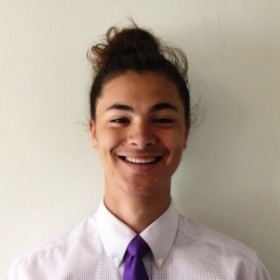 After encountering a similar gap in the the University’s curriculum, Eiji Frey ’20 also decided to build a University Major that centers around design. He calls his area of study Industrial Design, and it combines physics, studio art, and digital design, or 3D modeling.

“Even though these things are pretty disparate, everything is related to product design and industrial design of consumer products that can one day be usable,” Frey said. “For me, I didn’t just want to do design, I wanted to be able to make some stuff too. I’m combining trade skills with software skills and the theory behind how these things work.” 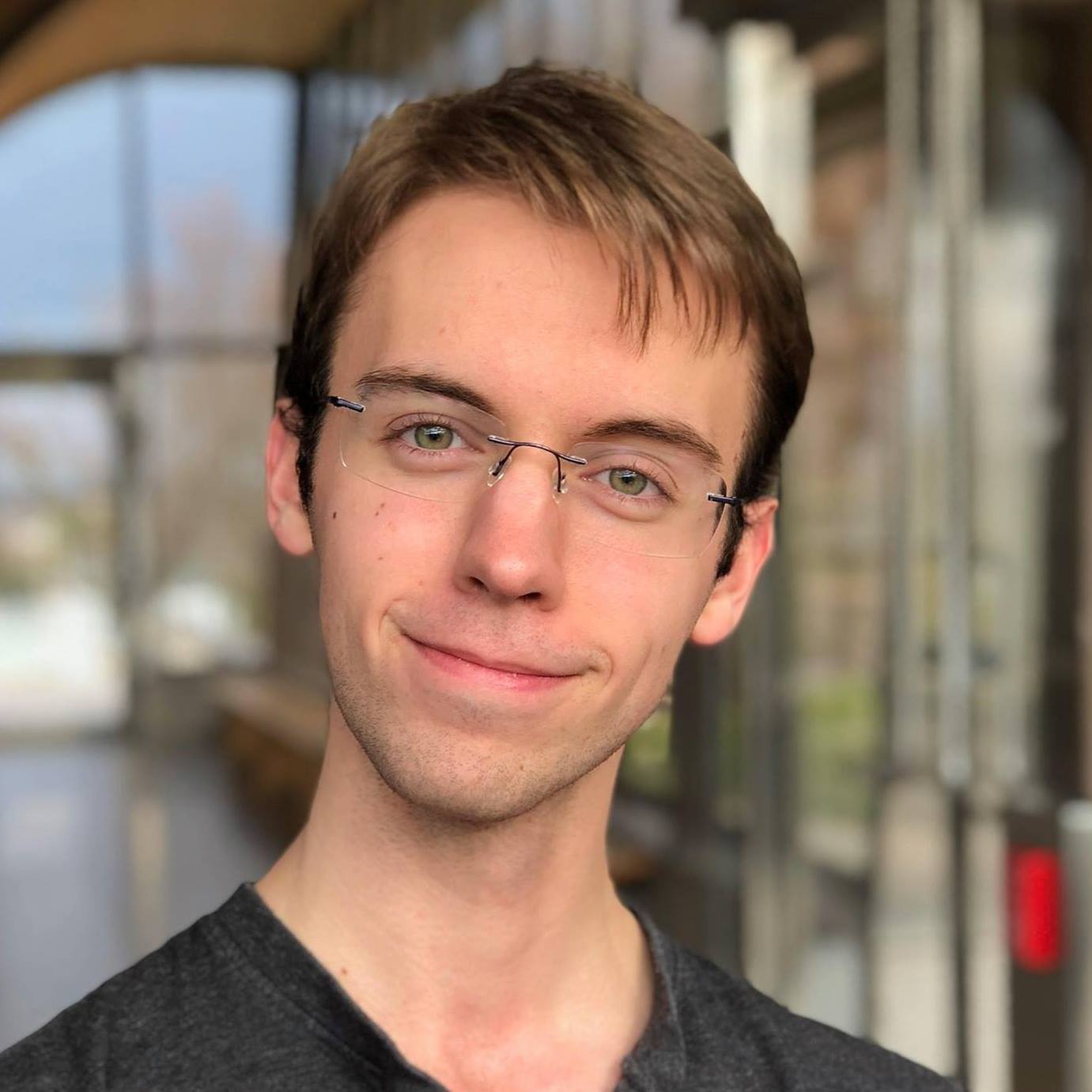 Like Reifel and Frey, Dylan Shumway ’20 has decided to consider engineering and technology through the lens of other academic fields to build his own University Major.

“What I’m doing is a mix of music, neuroscience, and then engineering through the IDEAS minor,” Shumway said. “The goal is to look at how cognitive science can be applied both in creative disciplines, but also through product and system design, and how we can make various products or systems more user intuitive.”

Though design and engineering represent a void in the University’s available major tracks that many students are working to fill, others are using the University Major to pursue different multidisciplinary interests. 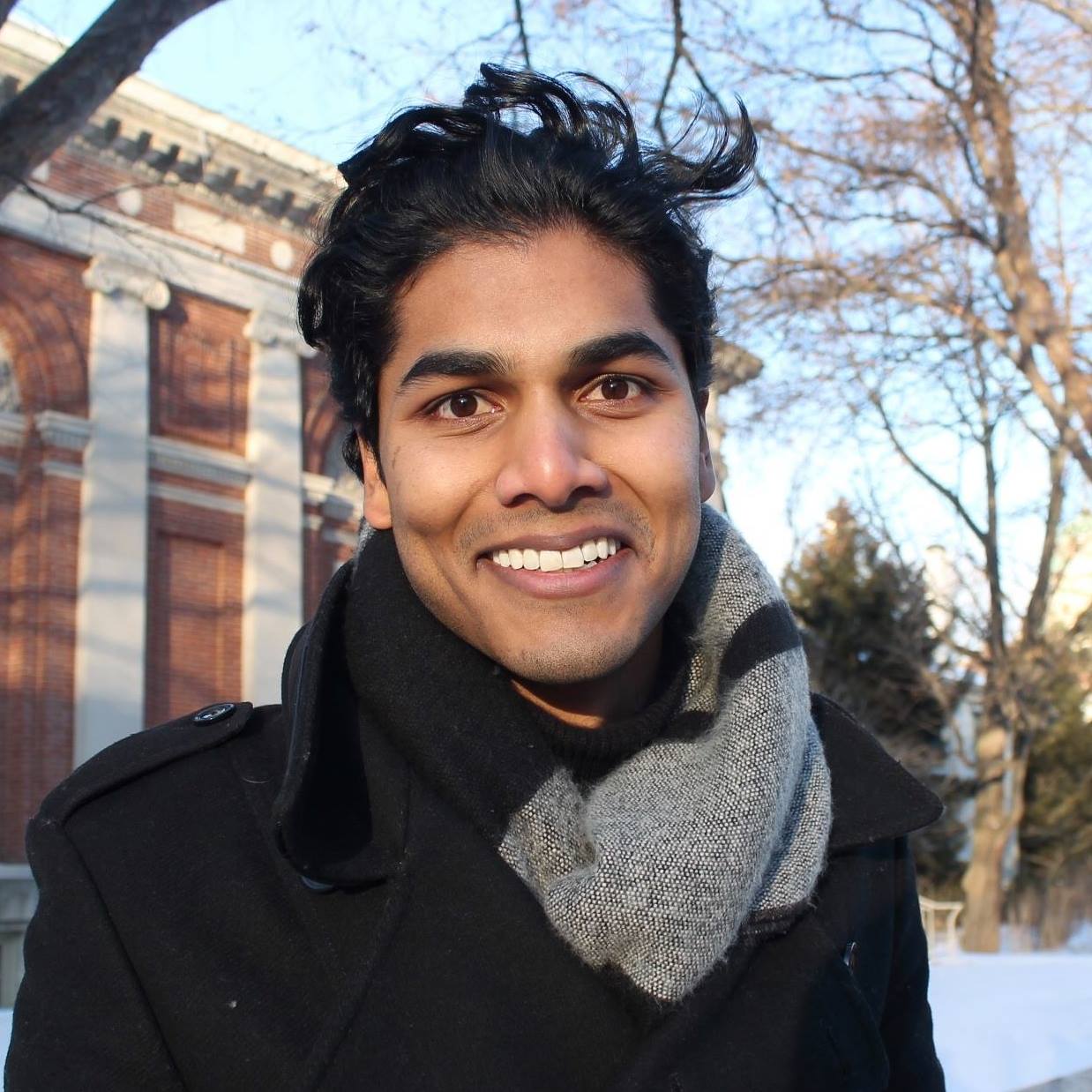 Kyllian Pather ’20 has titled his University Major “Race Studies in Africa and the Diaspora,” which he will pursue along with the College of Social Studies (CSS) major. He is interested in looking more deeply into racial hierarchies and racial orderings, particularly as they relate to gender.

“I’m a big fan of CSS, and I think it’s a good program, but it’s quite a Eurocentric program,” Pather said. “And it’s ultimately very interested in studying different concepts with large breadth, so it’s quite a large major. I wanted something with more depth, and this was really the field that I wanted to look into.”

At the start of the application process for the University Major, students are required to connect with three faculty members who will advise them and support their work. These professors must not only be relevant to the field that the major concerns, but also tenured or tenure-track professors, which students said, across the board, made the process rather challenging.

Though Reifel said that many professors were happy to meet with her and she was impressed with their accessibility, she encountered significant problems finding actual sponsors.

Shumway cited additional concerns with the administration’s approach to the University Major.

“There’s not a lot of support for it from upper levels of administration,” Shumway said. “This might just be the faction of faculty and staff that I’ve interacted with, but I went to talk to my class dean, and the majority of the meeting was him just telling me that I shouldn’t do it.”

That said, all four students made note of the professors and faculty that have been helpful to them, saying that they have taken a genuine interest in their studies and provided invaluable time and assistance.

Although Pather said he was able to find faculty to support him without too much trouble, he does wish that the University would develop a more streamlined track for students who are interested in incorporating different fields into a multidisciplinary area of study. He referenced race studies as something he would particularly like to see developed, as many students are already engaging in dialogue about this topic across campus.

“I think one of Wesleyan’s greatest talents is the professors that are operating in this type of world and across these different departments,” said Pather. “I think it would be helpful if there were at track that captured more of them and allowed students to think critically across them.”

In fact, Pather is not the first student to suggest that an integrated course of study might be an interesting addition to the University’s major and minor offerings. The Urban Studies course cluster, for example, was born from a past student’s University Major.

Students interested in design also acknowledged the benefits of an interdisciplinary approach to learning. Reifel mentioned that although the University lacks some of the resources that a school with a more established design program might offer, the liberal arts component of her education is very valuable to her.

“I think that taking a liberal arts approach to design gives you an edge in the world because a lot of people come out of these super practice-based fields with little understanding of cultural theory and these really important components of people’s lives,” Reifel said

However, given the complicated nature of this path of study, University majors said that they would only encourage other students to follow in their footsteps if they have a unique interest that any other major could not fulfill.

“I would encourage people to take the University Major if they’re not satisfied with what Wes already has to offer,” Frey said. “If you really want to just study across different subjects, then all you have to do is prove that, prove why it’s important, and why it matters to you, and hopefully everyone will be on board.”

By the end of this semester, the juniors said that they will have completed most or all the courses they listed for their major. Now, the bulk of their work awaits: They must write a thesis or create a capstone project, a requirement of the major.

Whereas Pather said he has a pretty clear idea of the shape that his thesis will take, those whose majors are centered around design were not as certain about their final projects.

“I will probably do a thesis project, something that is more product-based,” Reifel said. “I’m hoping that that will be a fully fleshed user interface for some sort of app that I come up with, that will involve a lot of user research.”

Frey said he hopes his final project will take a similar form.

“I’m working on a project for the new makerspace that’s going up in Exley,” he explained. “So I may continue with something like that as my capstone, but all of that is still up in the air. In an ideal world I would come up with a product and take it straight from conception to market and do everything in between.”

As far as the more distant future goes, University majors said that they hope to continue the course of study they have already set out for themselves, mainly because their major is representative of their passions.

“Leaving Wesleyan, I think I’ll apply to a couple masters programs that I might further this work in,” Pather said. “I’m a little jaded with academia at the moment. Not for good, I hope to study more, but I feel like working and being in the real world for a bit. But yeah, I love the idea of taking up some of this work and maybe moving toward producing something more substantial.”

“As long as I keep crafting plans for myself,” Frey said, “I think my future will be alright.”