The Case Against The Oscars 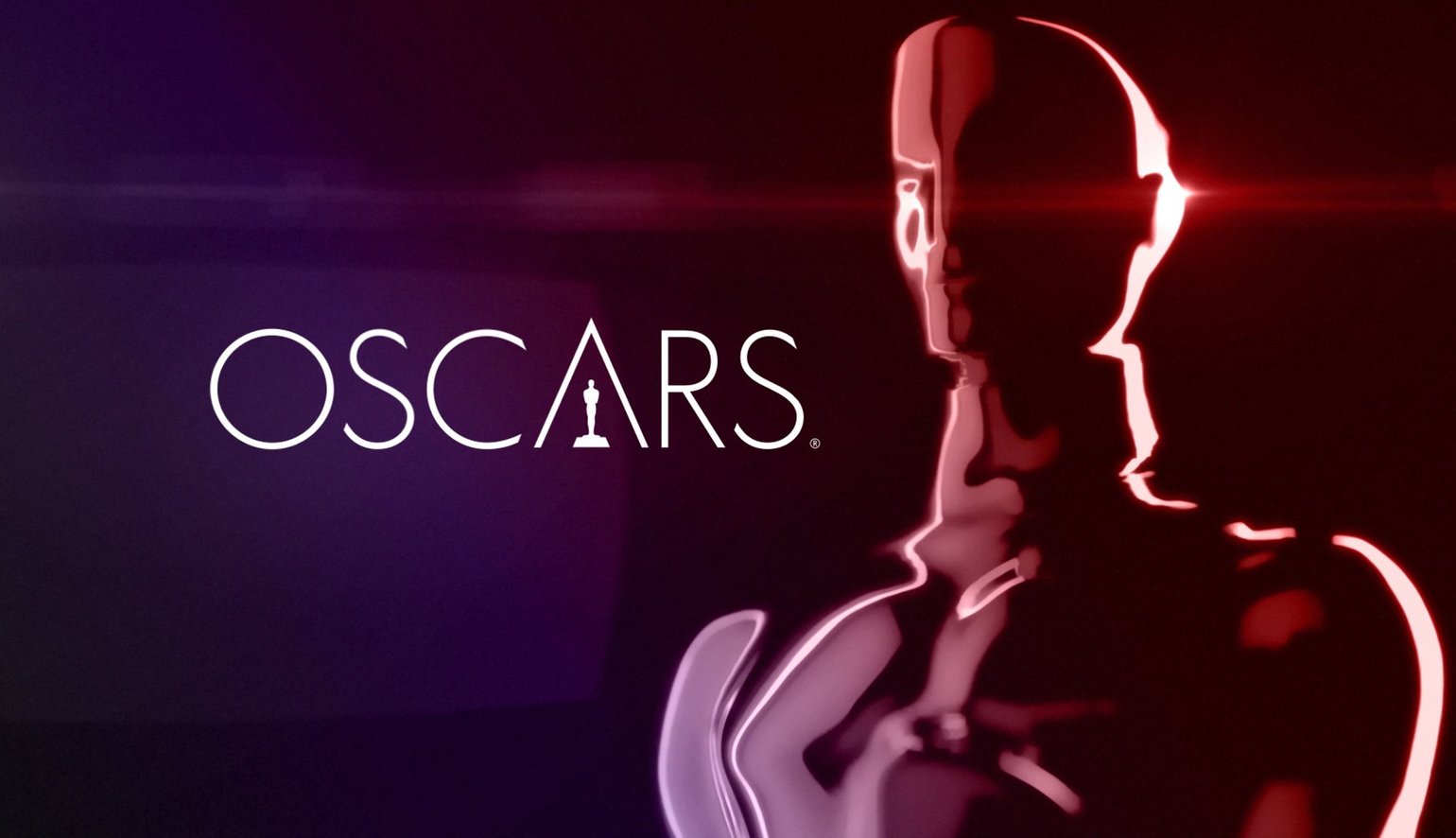 Does anybody remember “The Artist”? That homage to vintage Hollywood? You know the one—filmed in black and white, entirely silent, lots of delightful dance numbers? The cutesy throwback to when films weren’t so obnoxiously loud?

No? You don’t remember it? But that’s entirely impossible. “The Artist” took home the Oscar for Best Picture; it was the best picture of 2011! It bested Spielberg and Scorsese! It must be iconic, memorable, influential; it must have all the hallmarks of great cinema. The Academy of Motion Pictures and Sciences said so!

Ok, I’ll drop the sarcasm. Nobody remembers “The Artist,” at least not in the way that a classic work of art is remembered. I mostly remember it now as charming. I also remember, with a tinge of bitterness, that I was wrong, and my father was right about it. I thought, at the time of its release, that it was deserving of Best Picture; my dad, accurately, predicted that it was hardly worthy of such a title, and would be soon forgotten.

That’s the fundamental problem with The Oscars: They don’t really understand what makes great cinema, but pretend that they do regardless.

The misunderstanding cuts deep. One need only look at the Academy’s recent decision to cut the presentation of Cinematography and Editing awards from their televised ceremony, showing snippets of the winners’ speeches later in the evening. It was a decision which was reversed, of course, but only after enormous outrage and protest from filmmakers such as Scorsese, Quentin Tarantino, and Spike Lee. The Academy’s stated goal was to “recognize and uphold excellence in the cinematic arts,” and yet, they chose to publicly overlook the work that is foundational to filmmaking. To quote Seth Rogen’s succinct statement on the matter:

“What better way to celebrate achievements in film than to NOT publicly honor the people whose job it is to literally film things.”

Their decision to undo this disastrous choice is beside the point; that the Academy would do so to begin with shows how profoundly little they understand about filmmaking, or at least, the appreciation of it. The absence of certain categories also speaks to this problem. There is, for reasons that I cannot comprehend, no category honoring the people who perform stunts. The people who literally put their lives on the line for the production of cinema, who sometimes do lose their lives in such a pursuit, are wholly overlooked by the group supposedly supporting cinematic excellence. An honest appreciation of cinema requires an appreciation of not just the glamorous celebrities, but the fascinating auteurs behind the camera, and the less-appreciated roles fulfilled by people just as dedicated as those in the spotlight. That the Academy fails to actually honor everyone involved in the production of a movie shows how much of a sham they truly are.

But the problems run deeper still: The very core of their mission, to determine which filmmakers are the best of their craft in a given year, is completely naive. A committee of voters fundamentally cannot determine what the greatest movie of a year is. Film quality is a subjective issue, within the eye of the beholder. Moreover, there is only one effective means of determining the greatness of a movie: the test of time. The movies which, countless years after their release, are still discussed and dissected; These are the movies which can be counted as, in some sense of the word, great. But great is not an objective standard; it merely means that they are influential, powerful movies, and remain so even as society and its tastes evolve. It is fair to argue that some movies are, indeed, better than others; that they are great artistic achievements. But to believe it is possible to perceive the greatness of a movie within a year of its release is patently absurd. (It is nearly equally absurd to believe that every single year there are movies of true greatness released, but I digress.)

At is very core, The Oscars is not about celebrating great movies. The Academy does not truly appreciate great cinema, nor am I entirely sure if that is their ultimate aim. By and large, The Oscars is a celebration of celebrity and the excitement of competition. It is the red carpet ceremony, in which we fawn over the elaborate dresses of famous actresses; it is seeing the most public faces in Hollywood unenthusiastically rattle off some kind words about an awards category; and above all, it is the thrill of watching, in anticipation, to see who will ultimately come out victorious in this elite gladiator sport, masquerading as an ode to the movies.

If you don’t follow my argument thus far, ask yourself this: Of all the movies released in 2008, which do you remember most? Which has remained the most influential on Hollywood today? Which, if any, do you still re-watch? Odds are, you didn’t answer “Slumdog Millionaire.” But The Academy certainly did.