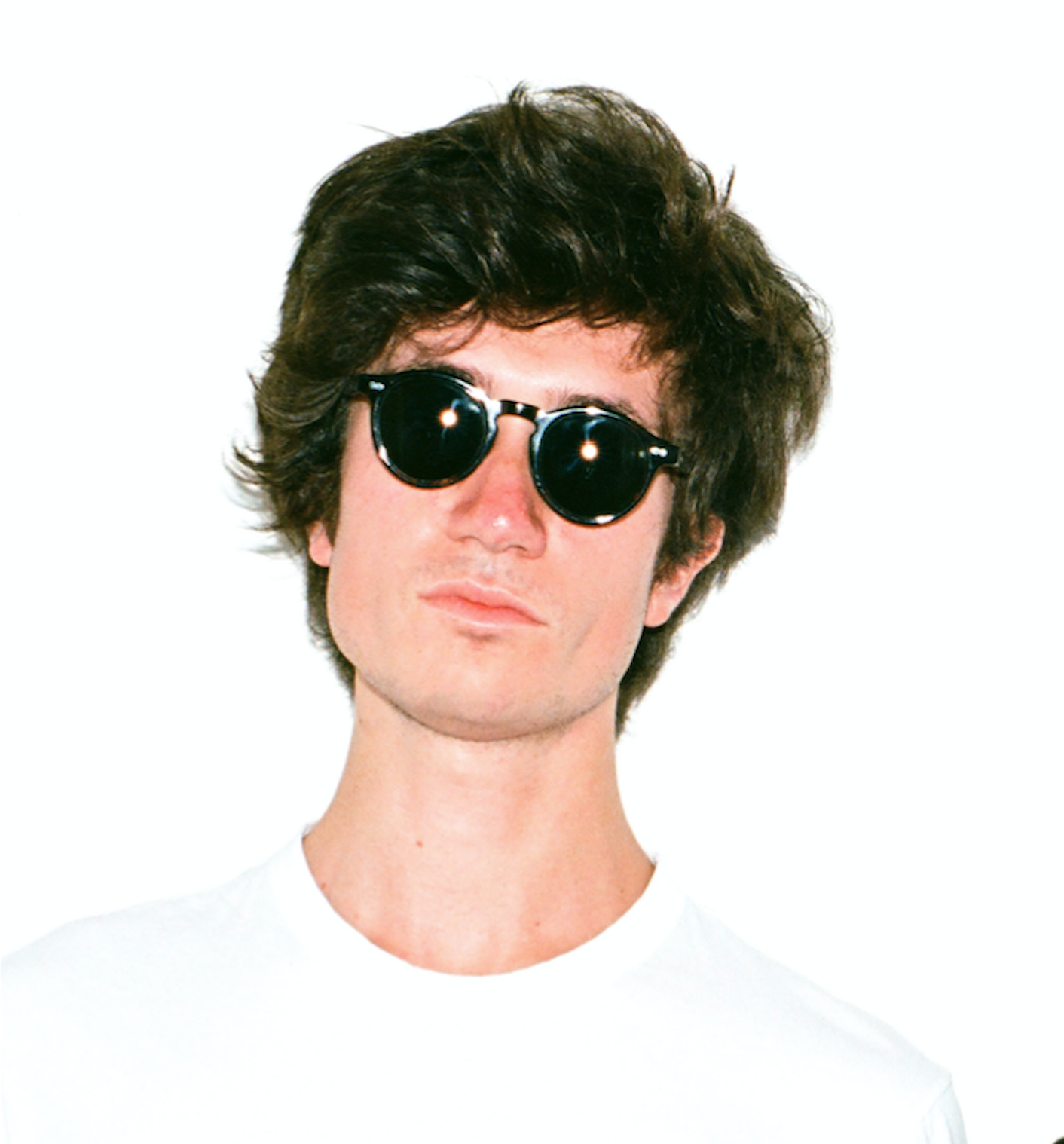 “When I was a freshman at Wesleyan in November, Rihanna bought one of my hats,” Alexandre Daillance ’19 casually drops into conversation.

Daillance—also known by his Instagram handle, @millinsky—has 93.2 thousand followers on the app, and at 22 years old, he has already secured a spot on Forbes’ 2019 Art & Style 30 Under 30 list. He’s also been featured in The New York Times and Vogue, and it all started with some hats.

In 2014, Daillance and a few of his friends, who were all juniors in high school at the time, founded a merchandise company called NASASEASONS, a name that came from his desire to be a “spaceship going into the big world of fashion,” he explains in his Times profile. He and his friends started the brand by making hats with sayings on them like “I CAME TO BREAK HEARTS” and “ALMOST FAMOUS,” but they have recently expanded to making hoodies and T-shirts with similarly eye-catching phrases.

Another of his hats plainly states, “I’M KIND OF A BIG DEAL,” which is increasingly true for the Paris-born senior. Although Daillance was born and raised in France, he always wanted to come to the United States for college.

“I was able to take amazing classes at Wesleyan that I would not have been able to take elsewhere,” Daillance explained. “I’m trying to appreciate as much as possible all my classes and learn the most I can from the great teachers we have here.”

After designing his first line of hats, Daillance started looking into stores that could potentially stock them. He came across Colette, a Paris boutique that Forbes called “the trendiest store in the word,” and began regularly emailing the director of buying at the store.

“There was one woman who was the director of the buying at Colette,” Daillance said. “She was like, ‘If everything is sold out within a week, we’ll contact you. If not we’ll stop the brand and you’ll stop sending me emails.’ So I produced the hats very quickly, and within two days we delivered the hats. They were well-displayed in the front. They were next to amazing brands like Raf Simons, so it was really cool to see that also, and all of the hats were sold out in 48 hours, like in two days.”

Daillance said that while he had always expected to make the week deadline, the reality was much better than he could have imagined.

“That was one of the happiest moment in my life, career-wise,” he continued. “I knew deep down it was going to change everything, and it eventually did, in just a few months. Colette gave legitimacy to NASASEASONS in the fashion world and enabled me to be the youngest designer to be featured in Vogue U.S. [in November 2015]. Now the brand is distributed in over 75 stores around the world in North America, Europe, the Middle East, Asia, and Australia.”

The brand’s popularity began to increase rapidly, with Rihanna being only the first of many celebrities to publicly wear one of his hats.

“She wore it at The Weeknd’s concert in New York, so that was really cool, and there were really cool shots of her,” he said. “She was dating Travis Scott at the time, so they had like crazy shots and from there a lot of celebrities were following her style. Wiz Khalifa, Tyga (when he was dating Kylie Jenner), and then a lot of stores began to reach out.”

Even while producing hats for a number of A-list celebrities, Daillance was enrolled at Wesleyan, living in Butterfields A. Balancing his schoolwork with his ever-growing brand has been a challenge, he says. In the end, he’s always prioritized his business. 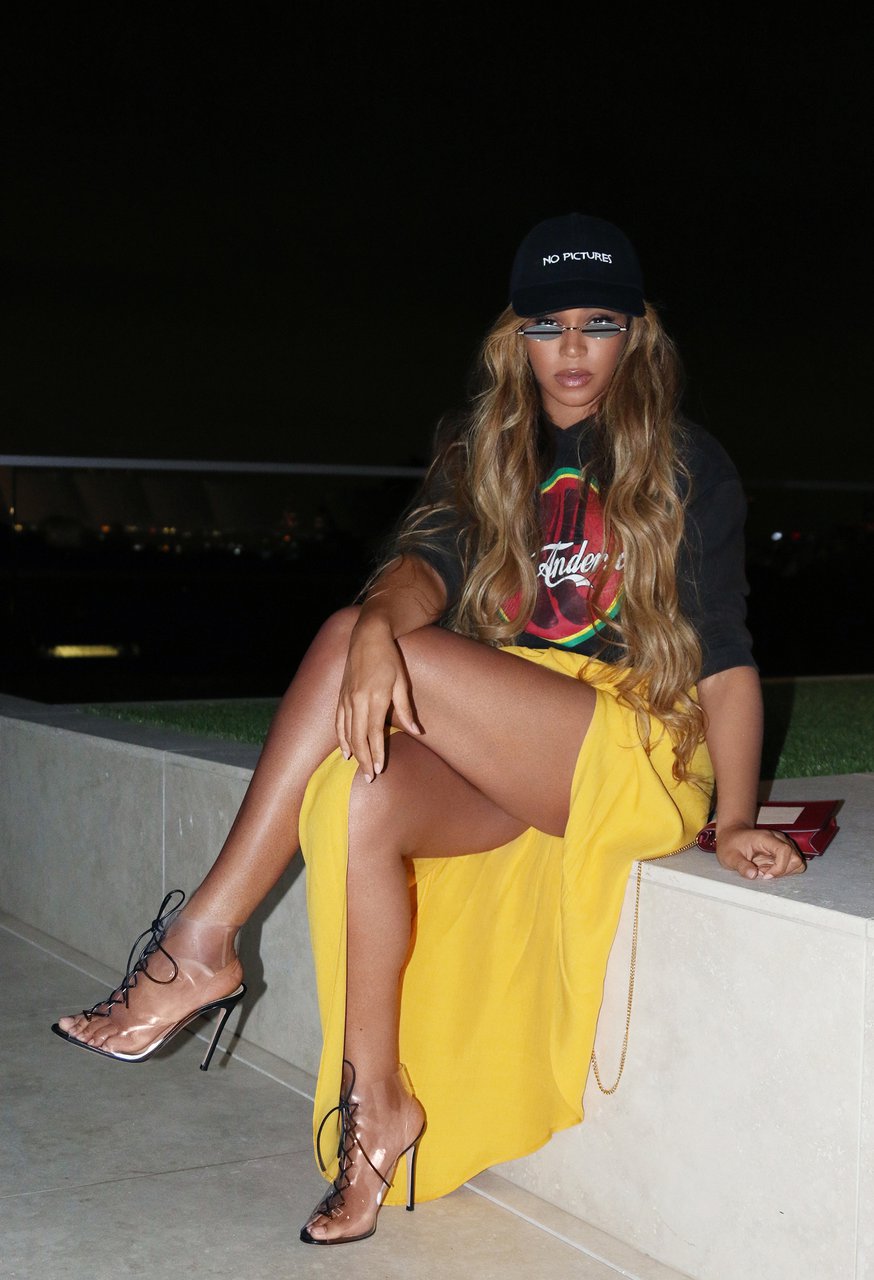 “People don’t realize the amount of work that comes behind a brand,” he said. “They think you make a post on Instagram and suddenly you make money, but in reality, the marketing or the designing isn’t the hardest part. It’s really a full-time job. You have to do invoices and handle getting the money, running out of stuff, and a lot of projects on the side. I like to do my work well, and it’s hard when you have a teacher that says you could have done better. I know I could have done better, but I cannot sometimes. It’s impossible. You have to make choices. I’m well-organized, but I can’t party that much.”

Despite his products, Daillance doesn’t typically wear hats because he doesn’t think they suit him. He started the brand by producing hats so he could concentrate on one product, rather than launching an entire collection.

“I feel like all of the big brands like Hermès, Louis Vuitton, Fendi, they all started with one thing,” he said. “Hermès was the purse, Fendi was fur, Louis Vuitton was suitcases. I thought we were going to be more successful if we were only starting with one product and trying to push that one product. By having only a few phrases and only hats, I was able to place the product, and the product was placed naturally on celebrities, which created a concentrated buzz on one product. Hats are good for girls, and they’re good for guys. Anyone wears hats. It’s a simple object.”

By pulling inspiration from top designers and focusing on a simple approach, Daillance was able to spark an immediate reaction to his brand. The celebrities who’ve worn his hats have also helped boost the image of the brand, and NASASEASONS has continued to attract celebrity clientele with its paparazzi-ready products.

“The coolest out of all of was that I was a huge Kanye fan, and Kanye’s stylist reached out to me and wanted me to make a small version of the hat for North West,” Daillance said. “I didn’t even know how to do it. I thought it was a fake email, but I checked that the email was @kanyewest.com. I thought it was really cool.”

The list of celebrities who’ve sported NASASEASONS hats now includes Beyoncé, Kendall Jenner, Kim Kardashian, and Mick Jagger. With Daillance’s graduation approaching in May, he plans on expanding the brand after graduation to include leather jackets, cargo pants, corduroy bucket hats, and other clothing items. Since he works with factories that also produce items for some of the hottest designer brands, Daillance believes that these connections will be crucial to the expansion of his company.

Daillance was also able to dole out some advice for people looking to start their own brand.

“You can look at case studies,” he said. “I really study a lot of brands. I’ve studied Supreme, and I don’t want to be Supreme, but I’m able to explain why Supreme was successful. That, I think, is key. When you start something, you need to say, I’m at A right now, but I want to be at Z.”

Additional reporting by William Halliday, who can be reached at whalliday@wesleyan.edu.