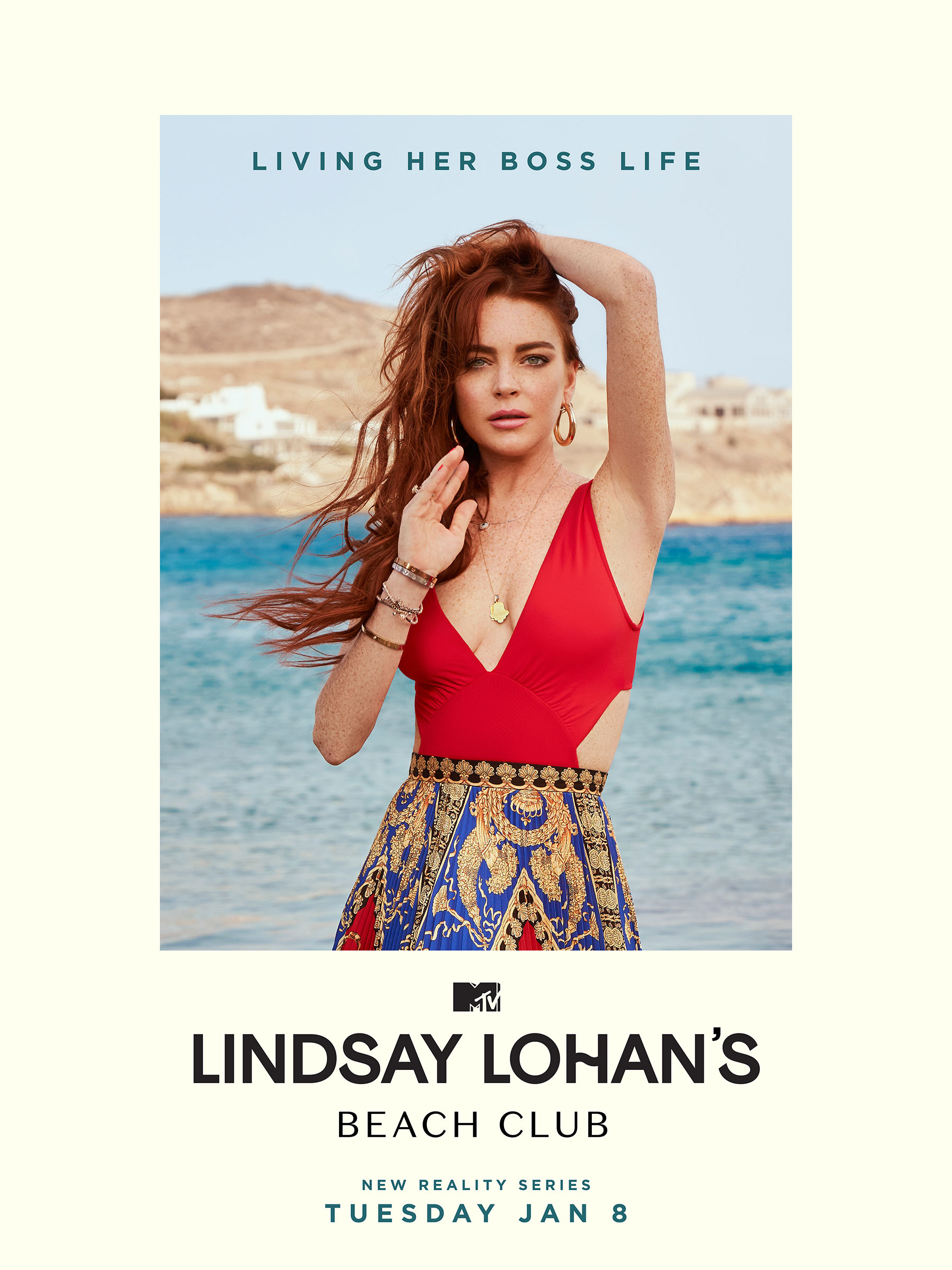 There comes a time in our life when we all must admit certain things from our past, and I am here today to confess that from 2004 onwards, Lindsay Lohan was (and still is) my idol. I remember the first time that I was introduced to her many talents. I was six years old, sitting in the AMC Orpheum 7 Theatre on 86th Street and Lexington Avenue in New York, with a bucket of popcorn in my lap, watching in awe as she sang her heart out as Lola in “Confessions of a Teenage Drama Queen.” After seeing her performance in that movie, I decided that I wanted to be a famous actress, just like her.

Unfortunately, that didn’t quite work out for me, but I continued to idolize Lohan, as I watched her in “Mean Girls,”  “The Parent Trap,”  and one of her best yet most forgotten movies, “Labor Pains.”  I downloaded her album, Speak, and blasted the lyrics of her song “Rumor” at full volume in my room. I still remember every word. As I grew older, I followed her throughout her many trials and tribulations, supported her during her time in jail, and took her side in the many fights that she got into with Paris Hilton. Even throughout her downfalls, there was always a part of me that knew that she would bounce back, put on those low-waist jeans and sing alongside Jamie Lee Curtis just like she had in “Freaky Friday.”  Then, about three years ago, without announcing it, Lohan moved abroad and took a hiatus from the public eye. But they say that the gone are never forgotten, and I am happy to report that Lindsay Lohan is back with a new reality TV show entitled, “Lindsay Lohan’s Beach Club.” The new series premiered on January 8, and airs every Tuesday at 8 PM on MTV.

“Lindsay Lohan’s Beach Club” follows Lohan and her business partner, Panos, as they launch their latest nightclub and resort venture in Mykonos, Greece. The premise of the show is that Lohan hires a group of young nightlife promoters—whom she calls “ambassadors” (they’re really more like staff)—from America to bring more business to the island. We watch as this group of young people navigate working at the resort, living with each other, and learning how to handle having Lohan as their boss. Above all else, she wants them to represent the Lohan brand, and she won’t settle for anything else. With this, of course, comes plenty of drama. The show feels very similar to a “Vanderpump Rules” or even “Below Deck,” which are both reality shows about the drama inside the hospitality industry.

After watching the first few episodes, it is evident that the show made an effort to cast a diverse group of ambassadors. They have people from many different backgrounds, including one young woman who grew up in Pakistan, and another who is college-aged and has always struggled to make ends meet. One ambassador who particularly stuck out was a young woman named Gabi Andrews, a college student who was diagnosed with a genetic disorder called Ehlers-Danlos Syndrome Type III. Andrews recounted that when she was young, this disorder caused her hips to dislocate whenever she stood up. She spent her entire adolescence in a wheelchair and was frequently bullied. Told that she would never be able to walk again, she defied the odds and learned how to walk when she was in ninth grade. Andrews’ story is powerful and brings a tone of seriousness to the otherwise light-hearted show. 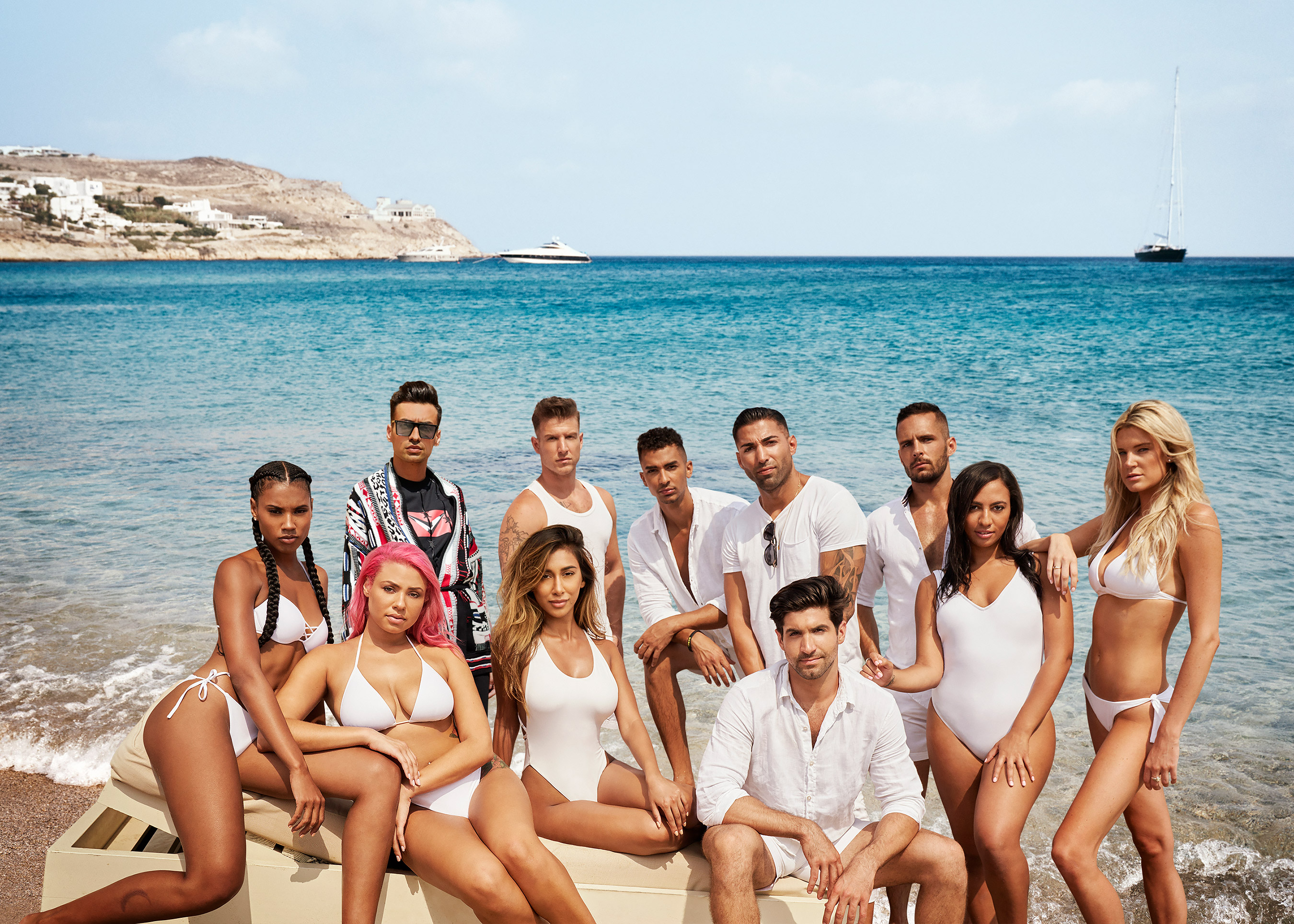 However, there are significantly more negative aspects to the show than there are positive ones. The show is inherently misogynistic. Brent Marks, one of the hired “ambassadors,” is extremely sexist. He objectifies many of the women on the show, claiming in the second episode that one young woman, Sara, would be more attractive if she just “lost seven more pounds.” He is also caught calling one of his other female coworkers an “idiot,” as well as shaming them for the clothes they wear, such as certain bathing suits. Brent is not the only one making these comments, however. We watch many scenes in which Panos and at times, Lohan, degrade the women on the show. This language and mentality is not only dangerous but embarrassing to be putting forth to a large audience. It leaves a bad taste in the mouth, and that itself is enough to make one want to stop watching.

The show also glorifies nightlife and fosters an unhealthy relationship with alcohol. There are many scenes in which we see the cast binge-drinking. In one episode, after he breaks up with a girl, Brent drinks so much that he passes out on the floor. The other ambassadors are seen stepping over him, ignoring him, and even laughing at him. Only one person comes to help take care of Brent, and he forces him to throw up on the side of the road. This portrays an unhealthy message of using alcohol as a coping mechanism. Although their drunken escapades provide good entertainment, they ultimately feed into a harmful narrative.

Although “Lindsay Lohan’s Beach Club” has so far proven itself to be problematic, Lohan tries extremely hard to portray herself as a good boss and evidently tries to turn her previous “party girl” image around. Throughout the show, Lohan comes across as confident and competent, telling the audience that she will go to great lengths to make her guests happy and her business successful. She is strict when it comes to disciplining the various ambassadors, and won’t hesitate to send one of them home if they’re not performing (aka selling alcohol and beach cabanas) up to her standards. She is serious about her brand, and it does show. Lohan does seem to have worked hard to bring this resort to life, and also recently expanded her franchise of nightclubs to Athens and Rhodes in Greece.

Although I think that the new show proves to be entertaining, I know that Lindsay Lohan can do better. “Lindsay Lohan’s Beach Club” needs to stop degrading women on air, and focus on spreading a more positive, or at least playful, message and tone to the show. There are much more interesting reality television shows on air right now, like the “Real Housewives”  franchise and “Siesta Key,”  and Lohan has a lot to compete with. But I will continue to watch this season, in the hopes that the show will get better. Lohan is on her way to making what could be an epic comeback, but she must take the necessary steps to get there, and we will all be watching. To quote the star herself, “It’s not my fault you’re all in love with me or something!”

Jane Herz can be reached at jherz@welseyan.edu.