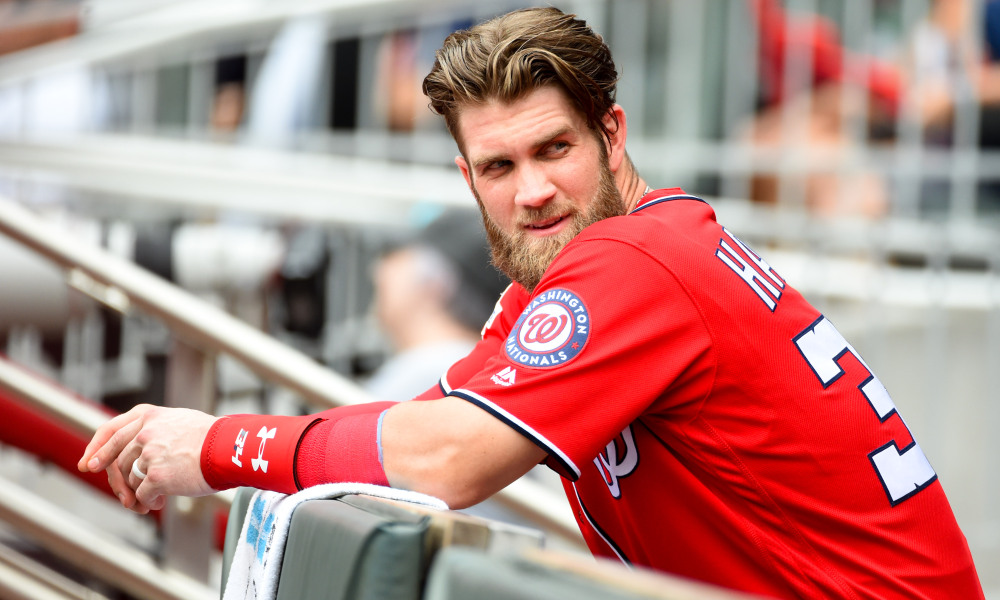 Due to the current MLB contract structure, a team has control of a player for their first six years of playing in the majors; this often limits their earning capability and their ability to play in a situation of their choosing.

Bryce Harper and Manny Machado are two of the best and youngest MLB players to hit free agency in recent memory.

With these two marquee players hitting free agency this winter, there was a potential for the market to be reset. Just two years ago, there were talks of Harper, the former National League MVP who made the cover of Sports Illustrated when he was 16, getting a 500-million-dollar contract. This winter free agency, and the one before it, have not played into those dreams of mega contracts for Major League Baseball’s major stars.

While both players remained unsigned, and spring training begins in February, Harper and Machado wait for the best deal possible. The pinch, however, is more pronounced for second and third-tier free agents. A few years ago, many of these middle-ground players were getting multi-year deals with substantial payouts. The MLB Players Association (MLBPA) was ecstatic. Their members were getting paid well. However, the newest MLB Collective Bargaining Agreement, signed in 2017, implemented a competitive balance tax for teams which go over 206 million for their payroll for the 2019 season. Wary of the steep 20 percent tax, teams have been discouraged from overpaying in the free agency market. 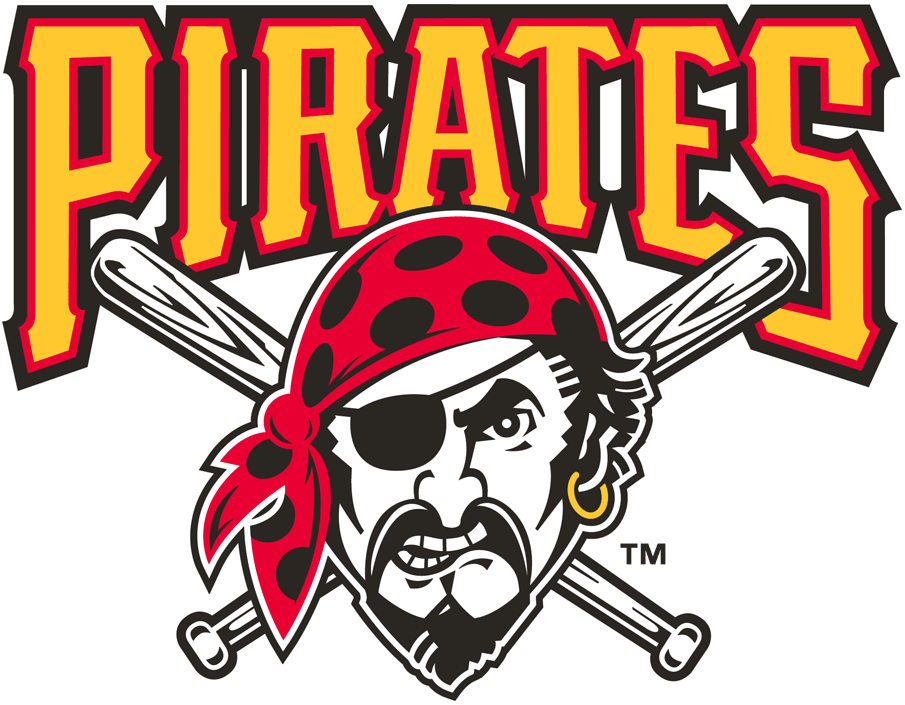 Many union members and executives feel as if this has been a detriment to players getting a fair share of the money that the owners and teams make each season. It got bad enough last winter that the MLBPA filed a grievance against the Oakland Athletics, Tampa Bay Rays, Miami Marlins, and Pittsburgh Pirates for their lack of spending in free agency. It’s understandable why these teams all receive money from the competitive balance tax, television money, and the money that the teams earn from their own operations each season. Yet the Pirates, my hometown team, did not sign one major league free agent in the 2018 offseason. It makes you wonder just how much priority is being put on making money, rather than on the players or fielding the best team possible.

Many players are expressing frustration for their unsigned peers; others are upset with the analytics that have ground free agency to a halt.

This refers to the increasingly stats-based evaluation process that teams go through. They want to make sure every dollar they spend is used most efficiently. This means money doesn’t always match player performance.

Look at the ESPN list of signed free agents—at first glance, one can see many players with deals in astronomical figures for many years, more than most of us can dream of. However, upon closer evaluation, 15 of ESPN’s top 50 free agents remain unsigned, including three of the top five. When 30 percent of the best players are still unsigned, I believe that a question must be asked of the ownership and management.

In 2017, no team put more of its revenue into player contracts than the Detroit Tigers, who put 199 million dollars of their 279 million revenue into their on-field product. This translates to just over 71 percent. The other end of the spectrum includes ten teams who put less than 40 percent of their revenue into their player contracts. It’s not like this money then rolls over to the next year and must be put into the team; the majority of this money goes directly into the owner’s pocket. Some might go toward stadium improvements, employee payment, and marketing, but often that is a small dent in the profits each year.

Not to extrapolate this too far, but I believe the capitalist greed and desires of many owners is bad for the game. As a Pirates fan, I see the owner, Bob Nutting, making millions of dollars each year, never signing a significant major league free agent and trading away our best players before they hit free agency, just to save some money. Since 1992, that strategy has produced just four winning seasons and three playoff berths. This year, the Pirates payroll expects to be somewhere in the 75 million range. I wonder what would happen if they used some of that difference between payroll and instead spent it on proven players for a better on field product.  Maybe the team would be better, and they might be able to make even more revenue. Just some thoughts.