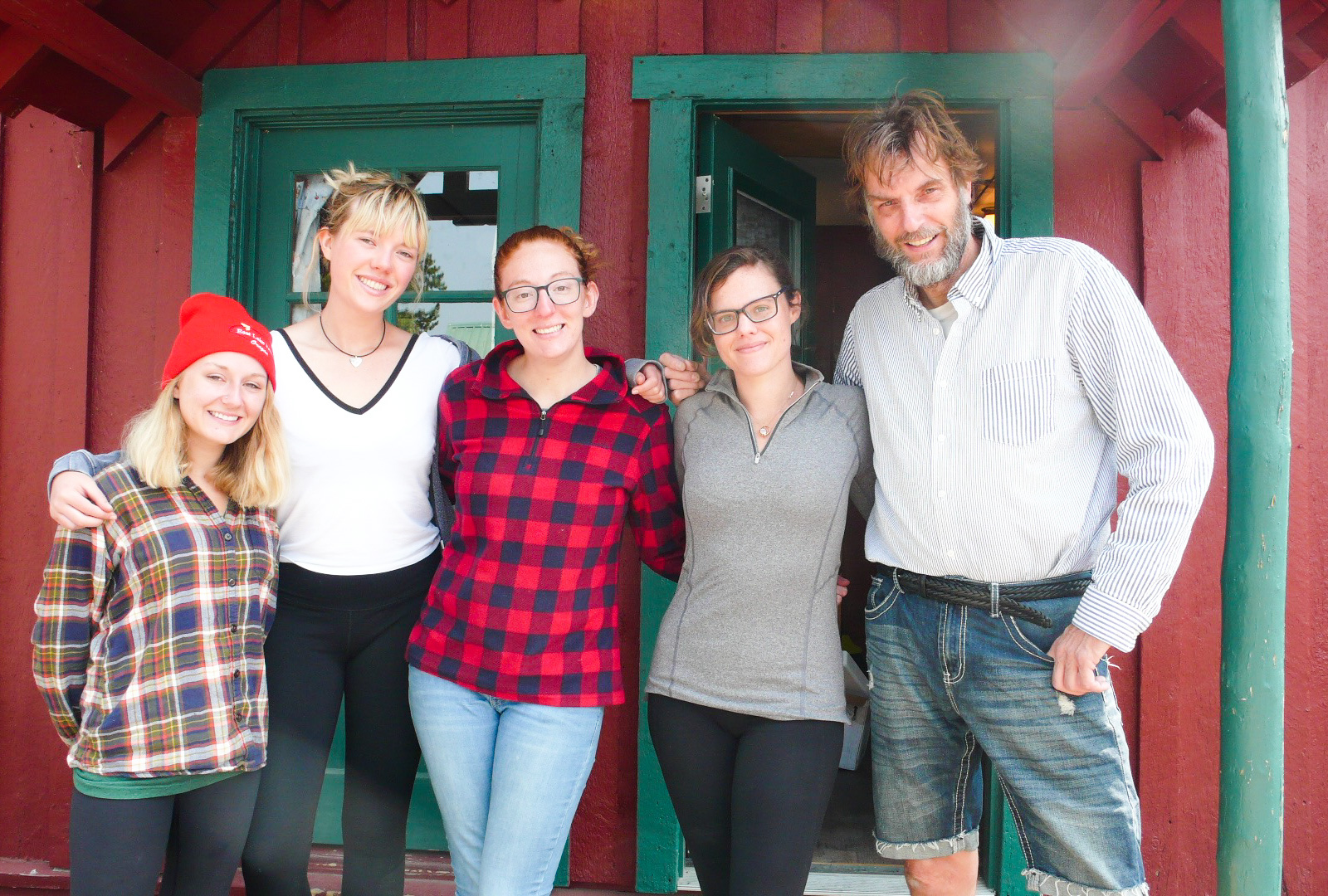 The NASA Connecticut Space Grant Consortium (CTSGC) has awarded grants to five University students to fund their research in the realms of earth, planetary, and space sciences. The grants, ranging from $1,000 to $8,000, will cover expenses ranging from depth gauges to housing.

Space Grant Consortiums exist within all 50 states, with each consortium providing grants to students attending local colleges and universities. Primarily, CTSGC aims to promote NASA-related research specific to each institution and their resources. Grants cover research based in astronomy, planetary science, and environmental science. CTSGC also provides grants intending to develop workforce skills that are, or will be, applicable to the needs of the Connecticut economy.

Student recipients include graduate students Christina Cauley, who is advised by Harold T. Stearns Professor of Earth Science Joop Varekamp; Ismael Mireles, who is pursuing his master’s under the guidance of Associate Professor of Astronomy Seth Redfield; and Anthony Santini ’18, who is pursuing his master’s with the University’s BA/MA program. Two undergraduate students also received grants: Hunter Vannier ’20 and Michael Henderson ’19.

Students Henderson, Santini, and Mireles each received a $1,000 Student Travel Grant to attend the American Astronomical Society Meeting in Seattle, Wash. Each student gave a presentation of research relating to astronomy and astrophysics.

The largest grant awarded to a University student went to Cauley, who received a total of $8,000. Cauley is working on research pertaining to the geochemistry of Paulina Lake, in Newberry, Ore.

“This [is] of one of two crater lakes that are being chemically altered by hydrothermal elements coming up from [significant] depth[s],” Cauley explained in an email to The Argus. “Newberry is a lesser-known volcano, but the largest by mass in CONUS [Contingent United States]. A team from Wesleyan has been working on the lakes for the past [seven] years, but only recently has the lab shifted to focus primarily on Paulina Lake.”

The funding will primarily be used to outfit a device called a “ROVER,” which Cauley and her team use to sample water, sediment, and organic matter at a depth unreachable by humans. Specifically, the money will go to obtaining an improved temperature gauge and a depth sensor, as well as a larger sampling device.

“More directed sampling will help us establish the locations where hydrothermal water is entering the lake, test our hypothesis that ‘Dante’s Peak’ (a sizable underwater structure) is a hydrothermal mound, and determine the chemistry of the hydrothermal fluid at depth,” she explained.

The remainder of the grant will be used to cover costs of fieldwork, such as the food and camping site.

Vannier received a grant totaling $5,000 that will help fund his project, “Using Hubble to Look Back at the Sun’s Historical Trajectory Through the Local Interstellar Medium.” Primarily the grant will allow Vannier to afford summer housing, so he can continue his work at Wesleyan throughout June and July.

Vannier works with spectroscopic data obtained from the Hubble Space Telescope to determine whether at some point in the past five million years the solar system encountered a dense enough cloud to shrink the heliosphere. This would subsequently expose inner solar system planets, and possibly Earth, to radiation bombardment.

“The interstellar medium is characterized by large clouds of gas, dust, ionized particles and cosmic rays that exist in the empty space between our solar system and other star systems in the Milky Way,” he wrote in an email to The Argus when asked to explain his research. “‘Local’ specifies clouds that are in relatively close proximity to our solar system. Fueled by the Sun’s outward solar wind, the heliosphere interacts with these clouds of matter and radiation, providing a protective bubble as we travel through the Milky Way.”

Vannier noted that this grant was especially useful, given he’d applied for a CTSGC in a previous year and had not received it. He added that the process of application is fairly straightforward.

“On the CT Space Grant website, there’s a rubric for what they want the application to look like,” Vannier explained. “I wrote an abstract for my research, an overview of the project, how my research relates to NASA’s strategic goals, and finally how receiving the grant would benefit me.”

Cauley offered advice to students looking to apply for the grant, noting that the most important elements of an application are a clear goal and hypothesis, an awareness of the ties of the research to NASA’s goals, and a clear definition of how the grant will be used. Those applying in the future should be sure to complete each portion thoughtfully and thoroughly.

“I felt a wave of thankful relief,” Cauley said, recalling when she found out she had received the grant. “This money is a boon to my thesis, allowing me to move forward with purpose when it comes to sample collecting this next August.”