“RENT: Live” Was Neither Good nor Live 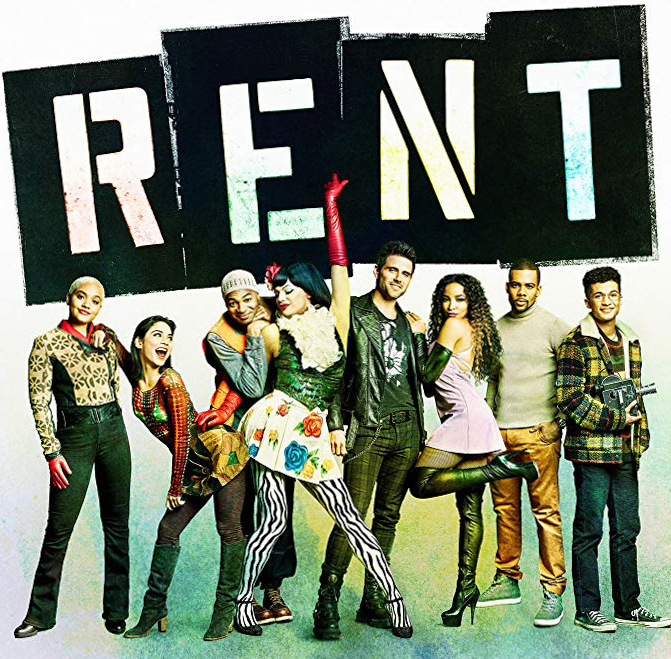 Live TV musicals, since they began to be rolled out a few years back, always seemed to me something of a charming anachronism. The idea that so many people across the country would gather on one night to watch a staging of a musical that has been around for decades somehow seems too pure for 2019, but since 2013’s “The Sound of Music,” millions of musical theater fans have been doing just that, often accompanied by scores of publicity and watch parties in the homes of washed-up former theater kids across the country.

“Rent,” Jonathan Larson’s groundbreaking musical, seemed like a bold and exciting choice for a Fox live broadcast, and, as one of the most popular musicals of all time, it was heralded by a wave of excited anticipation before last night’s showing. At Wesleyan, students seemed to suddenly remember the existence of live TV as they frantically posted in WesAdmits, searching for everyone and their mother’s Xfinity password to stream the event. However, our struggles to access the show were scarcely rewarded upon soon realizing that Brennin Hunt, who played Roger Davis, had injured his foot during Saturday’s dress rehearsal and thus Fox would actually be airing tape of the dress rehearsal rather than a live performance, save for the last musical number.

This decision raised a lot of questions. For instance: Can Fox really not afford understudies, or did they just forget how theater works? It truly seems like there were a lot of better approaches that they could have taken. Given that Roger is only one protagonist in a large ensemble cast, airing the live performance with him in a wheelchair would probably have been a better alternative to airing the dress rehearsal, in which actors were clearly saving their voices and none of the musical numbers really delivered. There were also notable sound mixing issues, with the pit often drowning out the singers in quieter songs, along with distracting rock-concert-type cheers from the audience, which, if they were an artistic decision, shouldn’t have been.

As it was, “Rent” was the least-watched live musical of recent years, with 3.574 million same-day viewers. Vox generously described the show as a “clusterfuck,” while #RentKindaLive trended on Twitter as watchers bemoaned the ordeal and wondered why we would ever trust Fox to bring us Good Content.

Although Hunt cannot be blamed for his injury, there was little about his performance that made up for the snafu. The country singer was honestly a baffling choice for the role of Roger, with a vibe that was much more like the love child of Blake Shelton and an HGTV host than a struggling ex-junkie musician. In fact, generally, the main strategy employed to make the cast more “edgy” was giving them all nose piercings and black nail polish, a strategy perhaps adopted by the average Wesleyan first-year student. 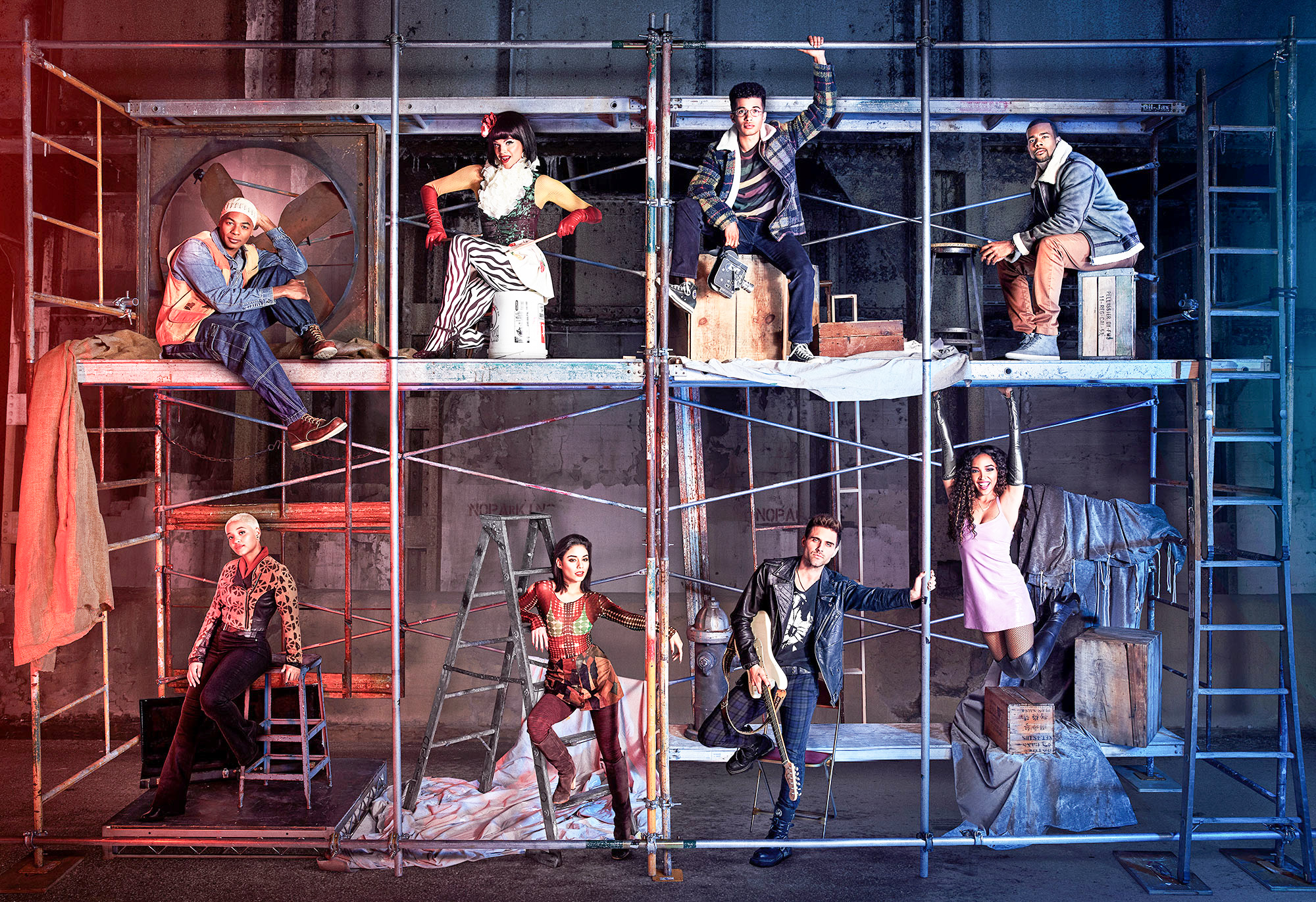 What redeemed the production almost single-handedly was the performance of Jordan Fisher as Mark Cohen, who, with an adorable smile that belied a strong, booming, voice, pulled off an incredible performance, especially given that it was the dress rehearsal. The former “Hamilton” star and “Dancing With the Stars” champion is the first person of color to play the role in a major production and managed to imbue the role with a charming combination of nervous seriousness and giddy joy.

Even though prior to yesterday I had forgotten about Vanessa Hudgens’ existence (and briefly struggled to reconcile her existence outside of “High School Musical”), she also managed to kill it in her performance of Maureen. So too did Kiersey Clemons as her girlfriend, Joanne. These two, however, were really the only couple with great energy and chemistry. Singer Tinashe, who played the Mimi to Hunt’s Roger, didn’t have a particularly strong voice for the role—although to be fair this was, again, the dress rehearsal. Even more disappointingly, RuPaul star Valentina, who played Angel, did not have the voice or stage presence to truly do justice to the role.

There were a few innovative aspects of the set that added to the production quality, such as abandoned playground equipment and Christmas-market-like lighting, but nothing that varied dramatically from a typical “Rent” production, aside from the sheer scale. In terms of cinematography, its quality veered dangerously on the edge of ’90s music video aesthetics with corny overheard shots of the characters and angsty, spinning close-ups.

Ultimately, “RENT: Kinda Live” was as much of a train-wreck as an incredible musical with such a supposedly qualified cast could get. I mean, when Vanessa Hudgens can’t even turn things around, you know it’s rough. Here’s hoping that the next live musical turns out to be actually, like, live.