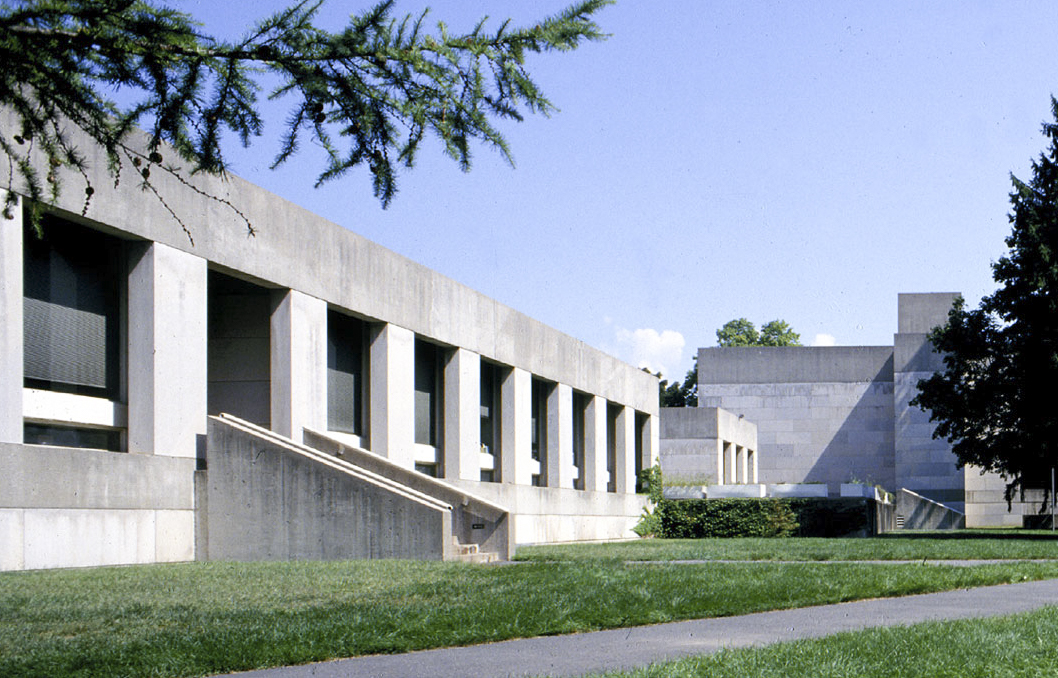 The letter, which currently has 157 signatories, sheds light on the importance of diversity and inclusion in Wesleyan’s performance community. Specifically, the letter calls for non-normative and non-Western curricula as well as new members of the theater department who specialize in theater that is both global and intersectional.

“We believe it is imperative that our department recognize that theater in the context of the United States is a white supremacist act, and as we continue to teach from that canon we are perpetuating those ideals,” the letter reads.

The three students nod to the fact that the next hires will have to be an acting professor and a directing professor but reiterate that this should not limit the department’s ability to hire professors who are qualified to teach non-Western spheres of theater.

“Currently, theater intro courses such as Acting I, Directing I, and Special Topics, lack a global perspective,” the letter reads. “When we have brought this up with various members of the Wesleyan community, we have been told that these intro courses must cover basic foundational material before students can move onto more specific, intercultural classes. We believe, however, that intro courses not only can be, but should be intercultural. The foundational premise that should inform students continuation of study should encourage them to first question the normative ideals they are being presented with, not reinforce those norms from the ‘get go.’”

Fourie, Morreale, and Xue expanded on these points in a message to The Argus, emphasizing the impact that these new hires will have on the theater community. As of now, the department lacks theater history courses that depart from the Western canon, and Associate Professor of Theater Marcela Oteiza is the only faculty member of color currently in the department. And while there are courses in theater outside the department that engage with theater through a more intersectional lens, this kind of outsourcing enables the department to bypass hiring with inclusion and diversity in mind.

“Part of our letter is to emphasize that we as majors, and all those who sign, are interested in committing to a department that teaches us non-normative theatrical practices in studio courses as well,” they wrote. “The hires being made are in Directing and Acting, and we believe it will be more beneficial to our education and art to learn technique that is outside of the Western canon.”

According to Theater Department Chair Kathleen F. Conlin, the department is currently in the second year of its rebuilding process.

“With a successful tenure-track hire last year and with the approval to conduct these two tenure-track searches this year, 2019-2020 will see the department operating with a strong faculty core who share the intellectual and creative capacities to investigate the deep issues of theater pedagogy and practice in its complex forms,” she wrote in an email to The Argus. “Balancing the need for theory and history, critical perspectives, and genuine immersion into theater craft will always be the vital challenge for any theater department. Wesleyan will be poised to bring rigor to the processes of creation and practice in many forms.”

Capri Gehred-O’Connell ’19, a theater major representative who frequently sits down with Professor Conlin to discuss ways to bridge the gap between student sentiments and the administration, also wrote of this balance between performance studies and theory.

“I think the theater department is stuck between two pedagogies,” she wrote. “Not just the faculty, but the student body as well. Part of teaching theater is teaching performance studies and history and theory. The other part is teaching the craft itself—whether your focus is acting, directing, design etc. Some people like to take the wider look at theater and learn about it as an art form as a whole. Some people are hungry for more hands-on training in a certain discipline to prepare them for the professional world.”

Fourie, Morreale, and Xue wrote of the fundamental discrepancy between the ideals of the theater department and the reality.

“The values that the department holds about what our spaces are for seems really great on paper,” they wrote. “They believe in a holistic theatrical education—one that does not focus on simply practice or simply theory but that brings all aspects of the form into conversation with one another. Put another way, they don’t seek to create actors, directors, designer, technicians, playwrights in the singular sense, but look to create theater makers—persons who are capable of understanding and employing the various pillars.”

The faculty has responded positively so far to the students’ requests, but the seniors addressed the short institutional memory at Wesleyan and the hope that as the letter accumulates more signatures, the department will internalize the genuine desire for change.

“The problem we have, and the point of our letter, is that these values are held more in the theoretical realm and not the practical,” the letter reads. “This mission is one that we also value, but it is not what the department accomplishes with its current setup.”