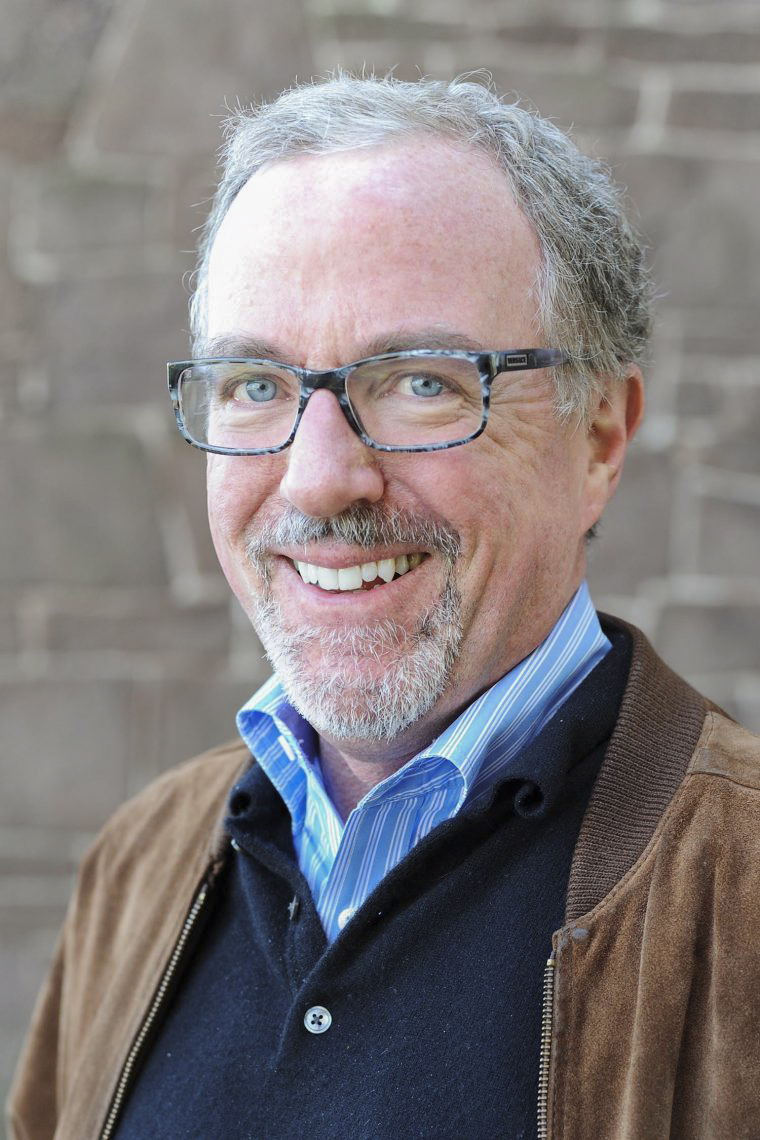 Next semester, Professor of Classical Studies Andrew Szegedy-Maszak will teach a version of his Greek History class to a group of incarcerated students at Cheshire Correctional Institution, a men’s maximum security prison in Cheshire, Conn.

The class will be taught through Wesleyan’s Center for Prison Education (CPE), which has provided a liberal arts education to incarcerated individuals since 2009. Szegedy-Maszak, who is also the University’s Jane A. Seney Professor of Greek and Professor of Environmental Studies, was chosen to teach the class at Cheshire after he was selected as one of the two inaugural Onassis Foundation Teaching Fellows in Culture and Humanities.

“The students at Cheshire have already had several Classics-related courses, including Greek myth, tragedy, and philosophy,” Szegedy-Maszak wrote in an email to the Argus. “They have a genuine interest in the ancient world (and in history in general), and they haven’t yet had an ancient history course.”

Szegedy-Maszak was selected as one of the inaugural Onassis Fellows after he was put forward for the position by the CPE. This fellowship, which is coordinated by the Onassis Foundation USA and the Bard Prison Initiative (BPI), was created to support the teaching of courses related to Greek culture and society in prisons. The Onassis Foundation and BPI also considered applications for the fellowship from other institutions within the Consortium for the Liberal Arts in Prison, which includes universities such as Yale University and Grinnell College.

“Proposing Andy was a no-brainer: He has a stellar reputation as a teacher and scholar, and his student-centric approach to teaching and enthusiasm for Greek studies perfectly fit the spirit of the Onassis Foundation fellowship,” Kristen Inglis, the CPE’s Academic Manager, said.

Former students of Professor Szegedy-Maszak also echoed these praises of his teaching. 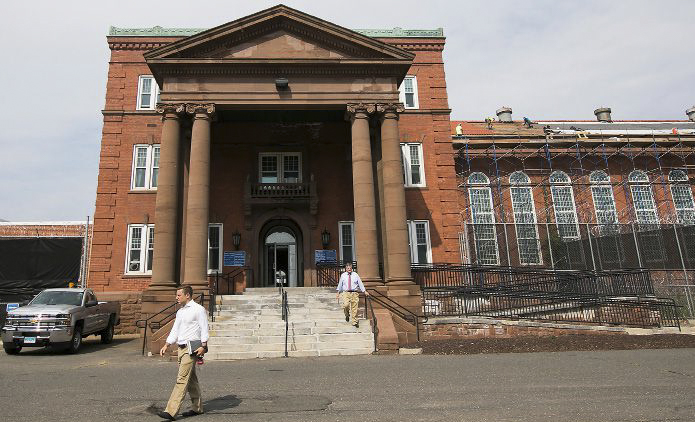 “I took Professor Andy’s class because my mother, a Wes alum, recommended him as the one of the best teachers she had during her time here,” Hannah Berman ’21, who took Szegedy-Maszak’s Greek History class in the Fall of her freshman year, said. “I was not disappointed. He makes Greek history seem both exciting and relevant in today’s society.”

Szegedy-Maszak noted that he will be making some changes to the Greek History course he normally teaches at Wesleyan to prepare for next semester. Most of these changes will be logistical, such as getting ready for the class by printing hard copies of class readings, since students in the facility do not have internet access. In addition, the class Szegedy-Maszak will teach at Cheshire is smaller than ones he has taught at Wesleyan in the past, which will allow him to make the class more discussion-based.

Inglis also acknowledged that professors who teach courses through the CPE can face some unique difficulties.

“The lack of internet can be challenging–with no e-mail and no Moodle, professors have to find different ways of communicating with students and providing materials,” Inglis explained. “The success of the CPE program in the face of these obstacles is a testament to the students’ and faculty’s commitment.”

Despite these challenges, Szegedy-Maszak emphasized the importance of providing a liberal arts education to incarcerated students.

“For the incarcerated students the liberal arts curriculum has great, positive effects,” Szegedy-Maszak said. “The CPE students at Cheshire and York share what they study–and their books–with their fellow inmates. To my mind this is exactly what a liberal arts program is supposed to do.”