Unravelling “The Mind of Jake Paul” 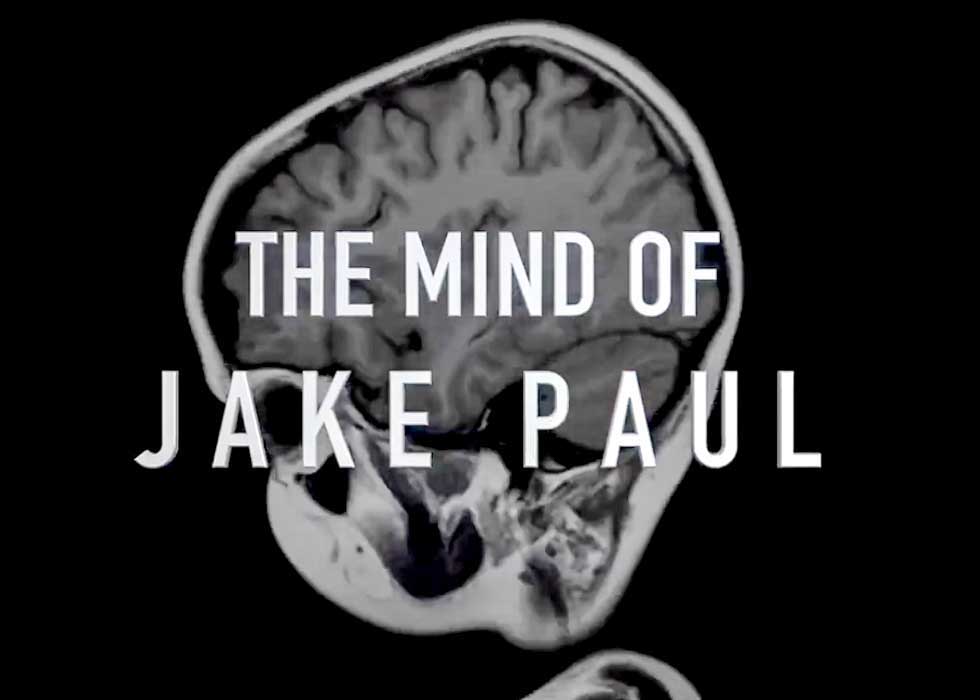 What if everything Jake Paul did on YouTube reflects exactly how he is in real life? Is it really possible that all the pranks, bullying, and mayhem he portrays on the internet don’t go away off camera? There is a certain understanding that most things that happen on YouTube are fictionalized. Plenty of “prank” and “social experiment” videos are completely staged and intentionally ridiculous. But Jake Paul blurs the line between reality and fiction. His very real neighbors hate his antics. A very real fire truck had to put out the very real fire he set in his empty pool.

The premise of Dawson’s docu-series “The Mind of Jake Paul” seeks to uncover just who Jake Paul really is. Are the pranks he pulls real? If so, what kind of a person does that make him? Are his off-the-cuff insults (which are sometimes racialized) attempts at awkward humor or something much worse? These guiding questions are so entrancing that they overshadow the serious problems with the series.

The first of these issues is the treatment of mental health in the series. The first episode centers on whether Jake Paul is a “sociopath” or not. Dawson consults therapist Kati Morton (who is also a YouTuber) who describes sociopaths as “icky” and “gross.” She even says that talking about them makes her want to take a shower. Morton’s demeanor must be challenged here because describing anyone as “icky” seems extremely unprofessional for a person who works in mental health. Additionally, “sociopath” is a term that appears in the DSM-V but is not widely accepted because of the sensationalistic baggage that comes with it. Instead more specific terms like antisocial personality disorder and borderline personality disorder, which fall under an umbrella category called “Cluster B” personality disorders, are generally used. The whole discussion of “sociopaths” in the docu-series is quite dehumanizing and othering in that Morton is creating a subhuman class of people with her terminology and judgement.

Morton is clearly to blame for the offensive tone in the episode, but Dawson is also partially at fault. Dawson should have done more careful research to verify that his guest was giving accurate information. Alarms should have been sounding in his head when Morton described people as “icky.” Dawson also displayed repeated images of people in creepy masks throughout the 40-minute episode. Stereotypically creepy music plays throughout the whole video. In combination, these elements portray people with antisocial personality disorder as foreign, creepy evil-doers. This imagery is so ubiquitous that it becomes cheesy quickly. But Dawson’s lack of journalistic professionalism extends beyond the mental health discussion.

There were only about four songs that the docu-series played over the hours of content Dawson produced, and I recognized one of them from the “Just Focus” playlist on Spotify. The occasional moments of artistic sloppiness in the series are a reminder that this is made by YouTubers. That’s important to remember because the series is done well enough that I almost forgot it wasn’t a professional production.

The crowning achievement of the series is Dawson’s premise and charisma. The show often feels bigger and more polished than it is because Dawson’s presence is so compelling. He is someone who shows genuine care for the people he talks to and interviews. Jake Paul is the resident asshole of YouTube, rivaled only by his brother Logan Paul, who gained infamy by filming himself near the dead body of a man who may have committed suicide. And yet, Dawson can make Jake Paul a sympathetic figure—a severely problematic, but sympathetic figure. While giving deference to the people who say Paul abused them, Dawson also shows the flawed family dynamic that Paul grew up with.

“The Mind of Jake Paul” leaves viewers with little in the way of true insight. We can’t really know how Jake Paul thinks, but the nearly two-hour finale interview with Paul may have you thinking otherwise. If the series has any lasting success, it restores faith in YouTube’s ability to produce quality entertainment. It’s good to know that the biggest jerk on YouTube is just a persona that goes away when the camera turns off. It’s good to know that the pranks are (mostly) fake as well. The culture behind YouTube hasn’t become so depraved that people are profiting off the harm of other people.

“The Mind of Jake Paul” straddles a line between corny and serious, professional and unethical. But ultimately, the show is gripping and successful in humanizing one of the most hated YouTube personalities. It’s a project that overcomes its flaws because of its determination and clarity of premise. I will never like Jake Paul because his stunts are disrespectful and obnoxious at times. But because of Shane Dawson, I can’t bring myself to hate Jake Paul. And that’s an incredible achievement.