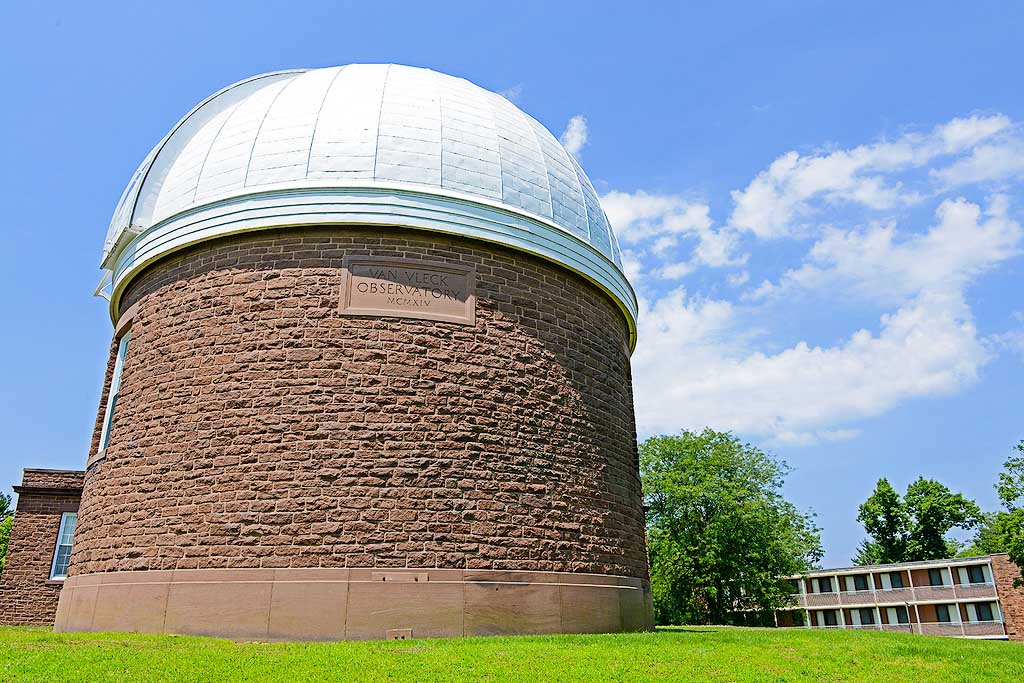 What’s your sign? Once considered a cutting edge pickup line, then considered a cringe-worthy 90s-ism, astrology has now circled back to relevance in an unexpected way: in queer online culture.

The movement started on Tumblr, a popular blogging platform whose anonymity lended itself best to young LGBTQ users. Much in the way one would take a Myers-Briggs test or choose a Hogwarts house, astrology has become an accessible way to digest one’s personality based on their star chart. Its beginnings involved memes or listicles comparing your sun sign to a certain song on Lorde’s new album, or your favorite Starbucks drink. Nowadays, you’d be hard-pressed to go on a date with a woman without immediately exchanging birth times.

Last fall, The Argus hosted its own Astrology column co-written by Jessica Mason ’20. The column focused on older iterations of astrology, with weekly horoscopes based on star patterns determining your future.

“Astrology for me is just another way to understand and interpret my actions,” Mason said. “It helps me take a second to analyze my life through a new lens, and grounds me.”

As far as Mason’s opinion of astrology and queerness, she believes that astrology has become a way to accept her identity, queerness and all. She also thinks that astrology can be a convenient way for queer women to bond with each other in public.

“Personally, astrology has helped me naturalize and rationalize my queerness, just as it has helped me analyze and accept other parts of my identity,” Mason said. “I will say, I also find it really helpful that astrology has become another way of queer-coding. Especially as someone more feminine presenting, it’s hard for me to communicate that I’m gay, but like if I talk about astrology it’s a way of also being like, ‘by the way I like women’ without having to explicitly state it in every conversation. The people in on it know what’s up, and the straights just are like, ‘whatever, this girl is into stars.’”

Although current horoscopes have retained the standard newspaper model, astrology has branched out into less mystic territory. Astrology memes have gained popularity across Facebook and Twitter, and feature heavily into Buzzfeed’s rotation of clickbait content. LGBT online culture has always valued self-deprecating humor, and astrology memes enable self-drags (self-disparaging content) on a, well, astrological scale. Astrology also marks a shift in generational humor, as it groups people into categories that have nothing to do with race, gender, and sexuality and joke about these groups in an inoffensive way. After all, no one can claim “Libra oppression” (although some might claim “Gemini discrimination,” but that’s another issue entirely).

Recently, the Twitter account Westrology has emerged to give gay Wesleyan students some much-needed guidance in life. Like its predecessors, Westrology gives advice based on star alignments, but it also dips into the Tumblr roots of 2014 with tweets like “The Signs As Cults on Campus.” If there was any ambiguity, Westrology is very vocal about its LGBTQ leanings. Its bio reads: “This is a gays-only account. Go home. (JK- All are welcome but know that this is run by and for Wes queers and therefore caters specifically to that audience.)” If that’s not enough, the pinned tweet reads: “This account and all its tweets are for the gays. If you’re straight you won’t be able to decipher the encryption.”

The founder behind the Westrology Twitter has chosen to remain anonymous to preserve their mysticism, but The Argus direct-messaged them to learn a bit about astrology’s role in queer culture. When asked what makes astrology so appealing to young LGBTQ individuals, they cited the importance of a “social script” that queer youth often lack due to heteronormativity.

“Romantically or sexually, most of us are still in middle or high school because we didn’t get to have those relationships when straight people did, or if we did they were usually dysfunctional or unsatisfying,” the anonymous user said. “And so having something to project those troubles onto can be really helpful. It’s some kind of higher power to guide us that isn’t explicitly tied to any Western religion, since lots of people have religious trauma. Which isn’t to say that queer people can’t be religious, because I know quite a few! But for those of us that aren’t.”

The founder of Westrology continued to say that astrology can help young queer people navigate romance.

“It can be kind of comforting for people whose love lives feel so messy to like, put it in a larger perspective,” they said. “It’s not you, it’s the stars.”

Even outside of romance, they believe that astrology provides an outlet for young people to learn their identities in a tumultuous time of self-discovery.

“Being queer requires so much introspection to just figure out the basic aspects of your identity, so of course we love birth charts and stuff just to tell us,” Westrology said. “It’s such a rush to feel understood when you’re queer, so the type of astrology that tells you about yourself is exciting. It’s all about identity.”