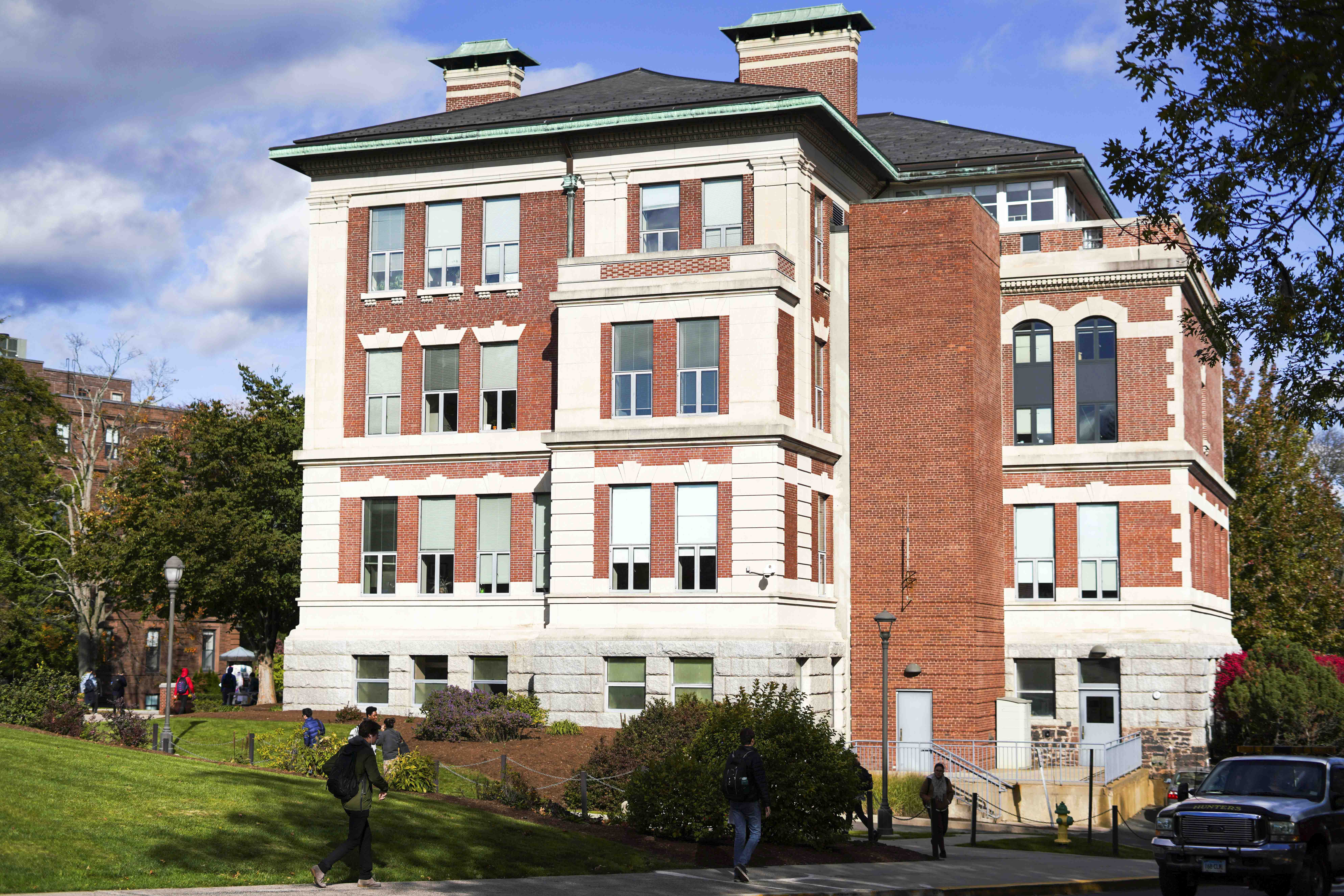 While some Wesleyan students spent their fall breaks relaxing at home or exploring Boston or New York City with friends, a select few received a grant to spend their break working on political campaigns.

This grant is provided by the Jewett Center for Community Partnerships (JCCP) Political Engagement Fund.

“The idea for the JCCP Student Political Engagement Fund was created in a conversation between President Roth [’78] and JCCP Director Clifton Watson” said Coordinator of Community Participation Rhea Drozdenko. “We piloted the grant this fall as a way to encourage students to get involved in the electoral process specifically during fall break. Those who were selected were given a stipend of up to $500 based on their projected budget and how far they were traveling.”

Applications were due at the beginning of October and were open to any Wesleyan students regardless of if they had previously participated in political engagement or not, according to Drozdenko.

“The application process was actually pretty simple,” said Nathan Hey ’20, one of the recipients of the grant. “There are a couple of questions you need to answer, like which campaign do you hope to work on, what do you hope to learn, and how will the grant money help you. Part of receiving the grant means that I need to have some paperwork signed by the Cromwell Democratic Town Committee Chair to ensure that I was actually doing the work I said I would be. All recipients are also required to write a blog post about their experience working on the campaign.”

The kind of work that students received grants for varied.

“Most grantees are working directly with a political candidate, meaning they will be phone banking, door knocking, or running social media campaigns in support of their candidate of choice,” Drozdenko said. “However, some grantees are working with organizations that focus on a specific political issue such as Black Youth Vote!, NARAL Pro-Choice CT, or UNIPRO San Diego. Half of our grantees will be staying on campus during fall break and will be supporting CT candidates such as Laurel Steinhauser ’05, Jahana Hayes, and Ned Lamont. Others are going to New York, North Dakota, Texas, and Maine to name a few.”

The Argus got the chance to talk to some of the grantees.

“Over break, my job consisted of canvassing in the town of Cromwell for Laurel Steinhauser, who is running for State Representative, and Matt Lesser, who is running for State Senate,” Austin Pope ’19 said. “They are both Democrats and [former Wesleyan students]. Canvassing just means direct contact with individuals, going door to door talking with voters about the candidates for the upcoming election on Nov. 6.”

“[We were] basically getting the word out about Laurel,” Sciolino ’21 said. “[We were] giving people the opportunity to talk to someone one-on-one about her platform, trying to convince people to register and vote for Laurel, and gauging existing support so that her campaign can more easily facilitate get out the vote efforts.”

“I volunteered for Theresa Govert, the Democratic candidate for state representative in Connecticut’s 34th district,” Wallick said.  “She’s 27, spent five years in the Peace Corps, and won the JFK prize upon her return. I canvassed, phone banked, and wrote postcards to registered voters. I was the youngest person volunteering by about 40 years, so I’m really grateful for the JCCP opportunity. It made it financially possible for me to get involved locally.”

However, not all work was done locally. Sciolino recounted that one of her close friends, a fellow grantee, lived in Texas and used the funds to fly home and do political work there.

The program was deemed a huge success, both by Drozdenko and the grantees.

“We had 35 applicants, which shows that there is a need for this kind of support for students,” Drozdenko said. “Likewise, we have grantees who have never worked on campaigns before or who would not be able to travel to do this work were it not for this grant.”

Sciolino emphasized the importance of young voters getting their ballots out.

“Young, newly registered voters are notoriously absent from the polls. I think that this fund is a good way to encourage students to break that stereotype,” Sciolino said. “It seems likely to me that encouraging students to volunteer will remind them of the significance of their own vote, especially in local elections. On top of that, the fund is supportive of students who can’t meet the financial burden of volunteer work and also a pretty clever way to utilize an election period to encourage community outreach.”

“On Oct. 27, the JCCP will be hosting Engage Today: Bridging the Ballot and the Block, a half-day conference designed to highlight local leaders activating voters on the ground, as well as students engaged in political activism on campus and beyond,” Drozdenko said. “We will be hosting a panel, which will include several of the grantees, who will be sharing their experiences with working on campaigns, as well as advice for students who want to get involved.”