Café Catastrophe: Where Has the Oat Milk Gone? 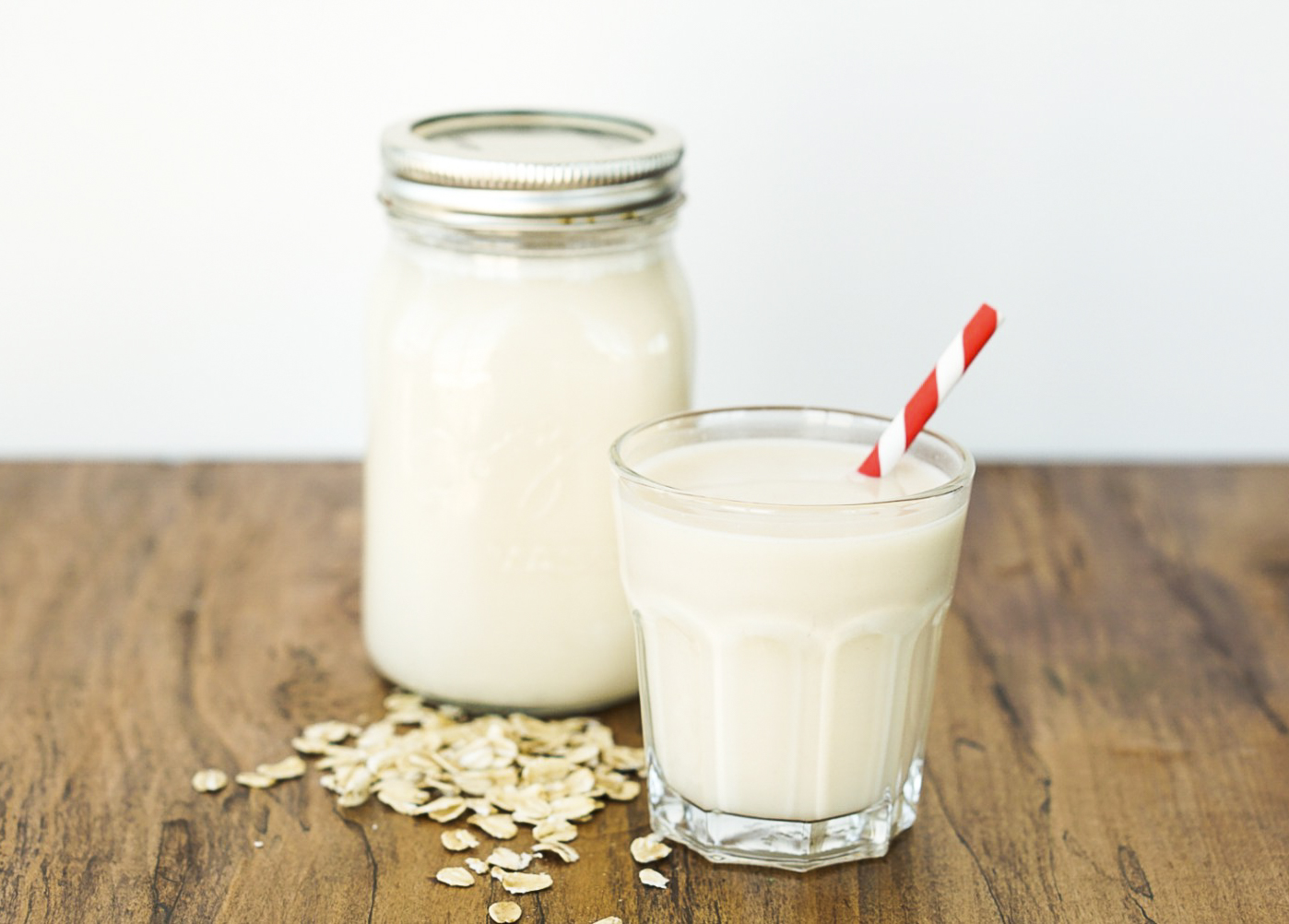 There is nothing more embarrassing than telling Espwesso customers every day that there is at least one thing on the menu that ran out. Whether it be chocolate, vanilla flavor, or chai, our café is always experiencing some kind of a shortage. With regards to our lack of oat milk in the beginning of the semester, however, we had a pretty solid excuse. Cafés everywhere from LA to Brooklyn have been reporting that oat milk is simply out of stock. In other words, we are experiencing a drastic national shortage of oat milk.

Oat milk took the beverage scene by storm and is the latest and most popular alternative to regular milk. Thicker than both soy and almond, oat milk really does provide an alternative to cow milk that is closest to tasting like cow. It steams great, and the richness of its flavor feels like you’re consuming a warm cup of oatmeal in liquid form. Although this sounds repulsive, its overwhelmingly popular reviews have proven otherwise, converting even regular milk drinkers to the preferred alternative.

“I only drink oat milk now and I used to drink regular milk religiously,” claimed Ivy Lam ’20, a barista at Espwesso.

Espwesso’s own oat milk story began last year when Sophie Sokolov ’18, our manager at the time, decided to experiment by placing an order. Sophie was known to frequently experiment with the café, introducing homemade basil flavor shots and repainting the entire room bright orange. When a crate of elongated cube-like cartons containing the beverage arrived at Espwesso last spring, many of us assumed that this was just another temporary experiment.

Little did we know, however, that oat milk had already achieved relative fame in other parts of the country. The LA natives who frequent our café were ecstatic at the sudden addition to our menu. Before long, word had spread and our “Hoat Chocolate” special became one of our top-selling drinks. We ended the semester with a relative increase in sales and a reputation as the only café in Middletown offering the eccentric alternative.

We were in for an unpleasant surprise, however, when we got back to campus and attempted to restock our supply of the beverage only to realize that there is no oat milk left to buy in bulk, period. Oat-ly, the Swedish company that essentially invented oat milk, was apologetic but had nothing more to tell us aside from the “(currently out of stock)” note at the bottom of the link that, in the past, had reliably met our demands. We were at a loss.

When oat milk was developed by food scientist Rickard Oste back in 1994, it wasn’t a hot commodity. “Nobody wanted it,” said Oste, hence the epigraph on every Oat-ly container claiming that it was a product developed “for the future”. The common consensus was that it wouldn’t kick off right away; nobody was expected to feel comfortable drinking oats at first. The company agreed that in order to spread the word and attract customers, it would need better marketing. Relocating to Brooklyn, Oat-ly’s strategists began pitching the beverage door to door.

But once the craze kicked in, there was no stopping it. Oat milk has become the most popular alternative milk yet, and Oat-ly could not keep up with demand. While full details on the shortage are still emerging, there simply seems to be a failure to produce the beverage at a fast enough rate.

“This was all too much and too soon,” said Mike Messersmith, general manager of the company. Apparently, an oat milk shortage has already occurred twice in Scandinavia and in the United Kingdom, before hitting the United States.

Oat-ly is also reluctant to speedily produce more oat milk as it could potentially reduce the quality of the product altogether. But it isn’t that clear as to why. Making oat milk is not that difficult, especially when compared to the process of making almond milk. Almond milk uses almost six times more water but had never experienced such a shortage. Even barista oat milk, which requires some extra refinement and additives, is not that much more tedious to make.

The process of making oat milk is as follows: oats are first milled with water and enzymes are mixed in. Then a separation process takes place in which bran (or the oat shell) is removed, leaving just the loose fibers, or liquid oats. Additional ingredients are added, the oat milk is heated to extend shelf life and placed in a sterile tank, and finally is shipped off for packaging. The packaging facility is highly equipped, with the ability to package 7,500 to 8,000 cartons per hour. So what is the issue?

Well, one problem is that Oat-ly does not necessarily want to expand on the corporate level. In their statement, no less quirky than any other over-worded paragraph on their website, they assert their independence.

“If we wanted to be one of those gigantic food corporations…we would all quit our jobs and go work for an old man behind a wooden desk in a tall building making gigantic food company decisions for us.”

We get the picture.

Messesmith even thinks that the lack of oat milk is even adding to the company’s appeal. He claimed that periodic shortages allow the “humanness of the company to come through.”

In the meantime, the shortage is hitting hard. Amazon is currently selling the typical 32 oz pack marked up from $4 to $20; meanwhile Pi Café has even attempted to claim Espwesso’s oat milk as their own. While we were lucky enough to order big during the interim period when Oat-ly recovered from its shortage, Pi Café clearly wasn’t so lucky.

“It is possible that we ordered this,” a staff member at Pi told the delivery guy when he arrived with our crates, a confidential source told us. The same source quickly spoke up and our oat milk was safely recovered and is currently being offered again at the café.

But if Oat-ly is undergoing shortages due to its anti-corporate mission statement and homegrown approach, what about other companies? Isn’t it surprising that there aren’t already half a million start-ups vying to make a fortune on the new fad?

Other brands of oat milk do exist. “Pacific Natural Foods”, which has been the provider of oat milk for Pi Café this year, is probably the next most popular option. Although it is renowned for its barista soy beverage, Pacific’s oat milk does not necessarily do the trick. It contains an excessive amount of sugar, lacks a lot of the fats that make Oat-ly so creamy, and is overall a bit too grainy for a good latte. One taster even remarked that its yellowish color “wasn’t great.” But slowly, the economic incentives of the oat milk business are beginning to percolate. “Elmhurst Dairy”, a 93-year-old dairy farm is one of the newest contributors to the oat milk fad, changing both its name and game from cows to oats this past January. It now goes by the name “Elmhurst Milked.”

What is taking others so long? There is clearly a lot that can be gained from the oat milk craze, and surely consumers would be interested in having as many avenues for oat milk intake as possible. While it is clear that the shortage is simply a lack of ability to meet demand, it is still confusing why others have not been too eager to fill in for that demand and why oat milk co-ops haven’t yet sprouted up in every corner of the country. Any takers?

Steph Dukich can be reached at sduckich@wesleyan.edu.