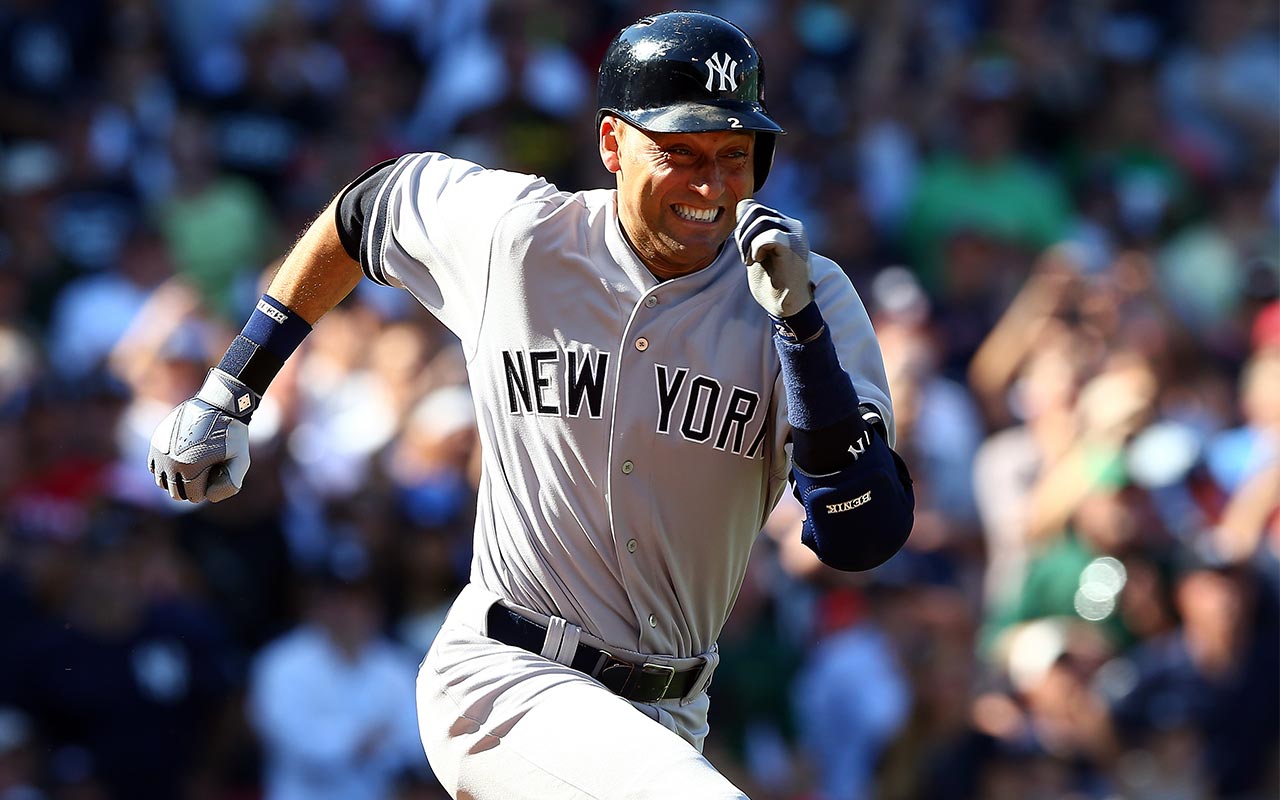 Imagine you are a rising international baseball phenom receiving interest from all major league organizations. Sounds pretty cool, right? Teams are offering you hundreds of thousands of dollars to become their superstar of the future. You accept the best offer and sign a contract that binds you under team control for years to come. Within a year or two, you are plucked from your small town in the Dominican Republic and placed on a minor league affiliate in the middle of Arizona, not knowing anything about the culture or English language. Owners, managers, and fans tell you that your sole job is baseball, and that nothing else should distract you from excelling at the sport. However, what the fans who follow and criticize your every move do not realize is that you are struggling every day with your English, not only in front of the media but with your own teammates. The stakes are already monumental as you are battling every day with the hopes of one day earning a big-league roster spot. Unfortunately, no one ever told you the biggest obstacle to overcome would be off the field. So think again. How eager would you be to sign that contract?

As of the 2018 season, former New York Yankee captain and current Miami Marlins’ CEO Derek Jeter is requiring his players and staff to take Spanish lessons. His goal is to improve player relationships and better connect with the city of Miami, which is 68.6 percent Latinx. It is extremely common for young Latino players to be signed at an early age and be thrown into a completely unfamiliar setting. As fans, we wonder why these big time talents we heard so much about never reached their full potential. A lot of times we think it is because they are simply not good enough. But have we ever thought that maybe these young athletes were never comfortable in the environment that they were forced into? We don’t think about how comfortable a player feels in the clubhouse or how the relationships he has with his fellow teammates directly translate to how he performs on the field. Derek Jeter is pioneering a new wave in baseball to better accommodate the increasing number of Latin American baseball players in the league.

As of 2016, Latin American baseball players made up 27.4 percent of Major League rosters and approximately 45 percent of Minor League rosters. 45 percent! In 2018, they made up almost a third of the league, as that percentage is increasing every year. General managers like David Stearns of the Brewers are placing a greater emphasis on accumulating as much international signing bonus money as possible in order to sign the best young talent in countries like the Dominican Republic and Puerto Rico. Why is that? The talent level is better in certain Caribbean countries than it is at the high school and collegiate level in the United States. Owners have acknowledged this through statistics, but it took until 2018 for one owner to step up and say this is not a one-way street: if Latin American players have to learn English, non-Spanish speaking players and staff should be obligated to learn some Spanish.

Requiring Spanish lessons for players and coaches may not seem like a top priority for most big league clubs, (and may seem a little biased coming from someone who speaks a little Spanish), but establishing hourly sessions once or twice a week covering the basics of the language could drastically improve player relationships. Yankees veteran pitcher CC Sabathia stated that one of his biggest regrets in his 18-year career was not learning Spanish to better communicate with younger Latin American players. If presented with the opportunity in either the Minor or Major leagues, the Yankee leader would have jumped all over it, knowing that teams with the best clubhouses are the teams that win baseball games. Latin American players have enormously influenced our national pastime, and it is only fair that owners show they genuinely care for their well-being. Whether you hated the Yankees growing up or you were disappointed to see him go to Miami, we all have to agree that Derek Jeter got this one right. I hope other owners will act on this soon.

Pat Clare can be reached at pclare@wesleyan.edu.