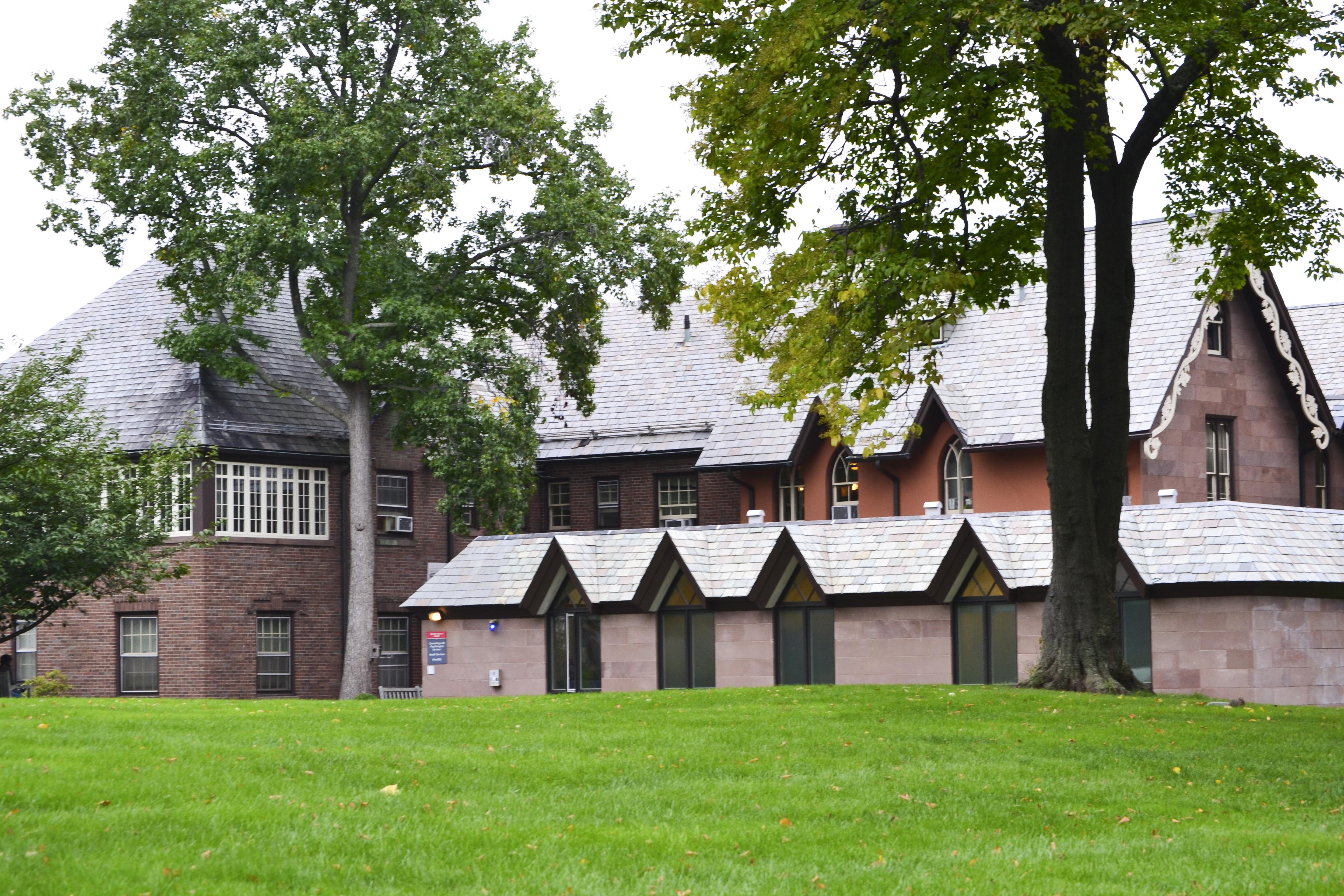 After the University’s Counseling and Psychological Services (CAPS) announced key staff departures in an email on Sept. 4, students returning to campus, who expected a smooth transition into counseling and prescription services, experienced an upheaval. With the departure of the University’s Advance Practice Registered Nurse (APRN) Katie Scheinberg, several students found particular trouble refilling their prescriptions on campus.

Sivan Piatigorsky-Roth ’20 ended up in a difficult situation when their normal prescription medications were held up at the Canadian-American border. Piatigorsky-Roth had previous negative experiences with CAPS when they tried to seek out counseling during their freshman year.

Piatigorsky-Roth’s medication delay immediately coincided with the announcement that Wesleyan no longer had an APRN on campus.

“A day or two before I was going to go in to make an appointment, the email was sent about there being no provider, and then I panicked,” they said. “I didn’t know how long I would be without medication.”

Without reliable access to psychological experts, students can underestimate the effects of medication withdrawal, believing they can stick it out. Piatigorsky-Roth thought they could manage during the time it would take for their medication to get through customs.

“I ended up in severe serotonin withdrawal, vomiting up to six times a day, unable to eat or really walk,” Piatigorsky-Roth said. “They’re antidepressants that have made my life a thousand times easier and more livable, but I really did think a missed week would be manageable.”

Nicole Adabunu ’21 has been receiving medication through CAPS since her freshman year, and was concerned for her and others’ wellness when she found out about the staff change.

“It’s disgusting that students weren’t informed of this prior to returning to campus,” Adabunu said. “I was incredibly worried about my physical health and the health of my friends, since many of us were on medications that were well known to have violent withdrawal symptoms.”

Ariel Edelman ’20 faced a similar situation when they arrived back on campus and their University-prescribed medication had run out. Edelman had been frequenting CAPS since their freshman spring, and the APRN’s sudden leave left them unable to seek out another prescriber to renew in time.

“My form of mental illness is not super incapacitating,” Edelman said. “With my meds, I’m mostly just more functional, I have a lot fewer mood swings, and they’ve been incredible with my anxiety. Before I started taking them, I sometimes wouldn’t go to class because I was too anxious to leave my room. Coming into this semester, I had gotten the email that my CAPS therapist was leaving, but then once I got to campus I heard the APRN also had left. I was like, ‘Cool, I have no mental health support right now.’”

Like Piatigorsky-Roth, Edelman believed they could handle a week off of their usual medication.

“I had talked with my APRN last semester about potentially going off my medication, and I didn’t have anyone to consult, so I slowly started to wean myself off my meds,” Edelman said. “I definitely went through withdrawal symptoms. My body would sometimes shake uncontrollably, which sounds more intense than it is, but largely other people wouldn’t even notice it. My hands or feet would just tremor.”

Once they began to go through withdrawal, Edelman got the name of a local APRN in Middletown to renew their prescription, since they did not want to go through the process with CAPS.

“I knew that they wouldn’t be able to help me get meds, and I had heard a lot of bad stories about other CAPS therapists, and although I really liked my CAPS therapist [who left], I felt the medication was more important to my health than the counseling,” Edelman said. “It’s a long, frustrating process partly because CAPS didn’t let me renew prescriptions automatically. I had to make a new appointment every time.”

Since then, Edelman returned to CAPS to try to renew their medications, only to be told that they had to make a second, separate appointment.

“I went to CAPS after they had implied to me on the phone that I could get my meds after one appointment,” Edelman said. “When I got there, they only let me talk to a therapist, and they said to get my medication I had to make a separate appointment with a doctor. I had already filled out the paperwork they had told me to complete.”

Edelman explained that making an appointment would require another wait time of several days. They also stressed the importance of long-term relationships and consistency in the doctor-patient dynamic, which they believed CAPS could not always live up to.

Adabunu pointed out that she has never sought to change her therapist, largely because there are so few therapists of color available.

“Therapists of color at CAPS seem to constantly have to overwork as a way to compensate for all of the holes in Wesleyan’s mental health system, which is not and will never be fair,” Adabunu said.

In an email to The Argus, Director of CAPS Dr. Jennifer D’Andrea detailed efforts to connect students with community APRNs while the position remains unfulfilled.

“The current vacancy has presented challenges for some students, and we are working to assist them in identifying alternative resources for their medication management,” D’Andrea said. “If a student has an established history of participating in both therapy and medication management at CAPS, and has been unable to secure a community provider, we will make contact with Dr. McLarney at [Davison Health Center] in order to arrange a refill.  For students with new medication needs, as well as students who have had a change in their medication since the last academic year, we will continue to do everything we can to help them secure a community provider.  We understand this is a very difficult situation, and we hope to have this position filled as soon as possible.”

Although the staff changes continue to inconvenience students, the WSA did recently announce that one of CAPS’ new hires, Priya Senecal, is a woman of color. However, Senecal is the only full-time female psychotherapist currently on campus. Another new hire, Dr. Virginia Taylor, will be joining Senecal after fall break, putting CAPS back at its original staff capacity. As CAPS continues to adjust, students will continue to feel the growing pains.

Brooke Kushwaha can be reached at bkushwaha@wesleyan.edu or on Twitter at @brookekushwaha.