Breaking Down ESPN’s Article on Belichick ’75 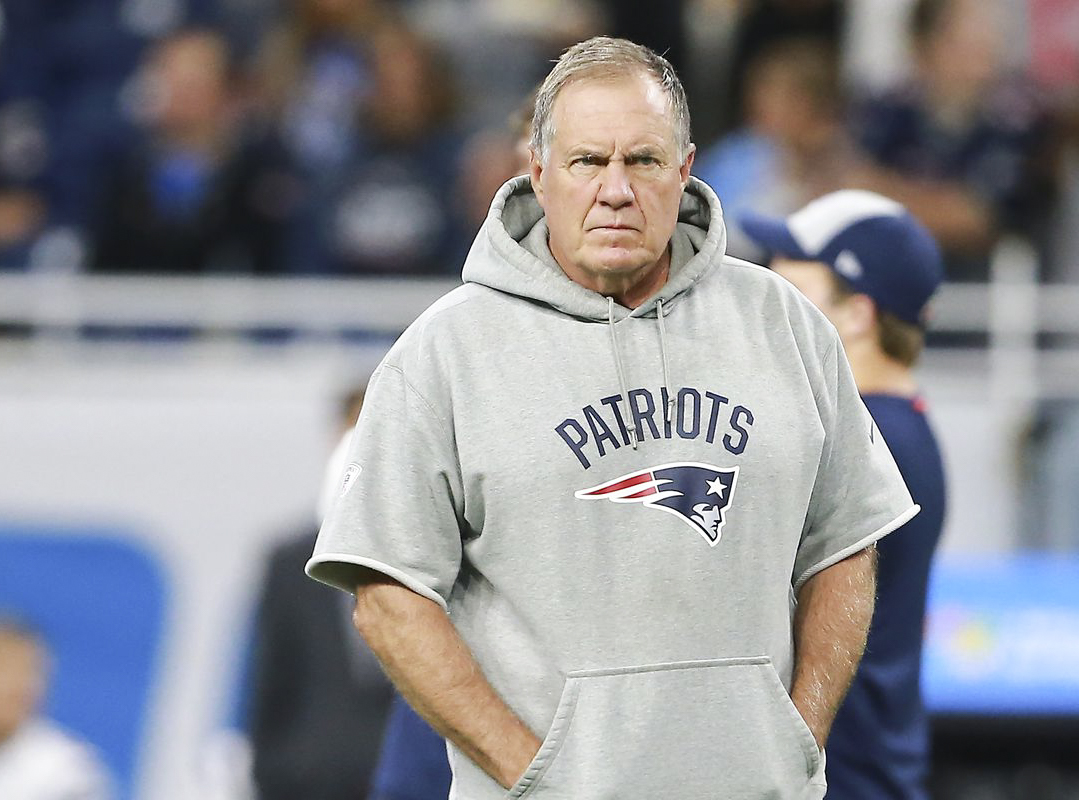 I read ESPN. A lot. And it’s always surprising and fun to see the Worldwide Leader in Sports mention the Wesleyan on a website which typically reserves space for the likes of Duke, Clemson, and Alabama. Compared to its peer institutions, Wesleyan has little competition when it comes to notable gridiron alumni. Five-time Super Bowl winning coach Bill Belichick ’75 easily outweighs any other NESCAC grad in terms of adoration (and hatred) by NFL fans. With the publishing of ESPN writer Ian O’Connor’s new book,“BELICHICK: The Making of the Greatest Football Coach of All Time,” fans will have an even greater insight into how Wesleyan shaped Belichick into the figure he is today, as evidenced by the excerpt from the book on the ESPN website. I’d encourage everyone to take the time to read it, but for those who don’t have the time or are still boycotting ESPN over Deflategate, here is a quick recap of what O’Connor has to say about Belichick’s time at Wesleyan.

Anyone who watches Belichick on Sunday afternoons probably has a fairly set image of him standing motionless on the sidelines, scowling beneath a gray hoodie. Yet Wesleyan Belichick doesn’t conform with the “Evil Emperor” figure he cuts today. He was a member of the Chi Psi Fraternity, which O’Connor describes as “rowdy.” Yet despite the seemingly impossible-to-conjure mental image of Belichick having fun at a party, he became one of the fraternity’s most effective recruiters. Belichick is also described as being into “hippy music” by football teammate Scott Langner ’74. Yes, Belichick listens to music. And, Belichick is a Deadhead. To top it all off, Belichick had a Prince Valiant haircut (think Johnny Depp as Willy Wonka from the most recent “Charlie and the Chocolate Factory”).

Belichick was a center, despite standing 5’11” and only weighing 185 pounds. For comparison, according to the website LineProTips, the average Division III lineman stands at 6’2.5” and 279 pounds. What made Belichick special, even as a player in college, was his mind. Teammate Tom Tokarz ’73, who played safety for the Cardinals, remembers Belichick shouting out an opponent’s play from the sideline before it was snapped, allowing Tokarz to easily force an incomplete pass. In O’Connor’s words, Belichick “was a more advanced mind than some of the Wesleyan coaches.” Assistant coach Herb Kenny, who was also the basketball coach at Wesleyan, describes Belichick as doing “everything nobody else wanted to do,” and states that Belichick would stop in the coach’s office to go over scouting reports, despite his limited playing time.

Unfortunately, Belichick’s football career at Wesleyan would be marred by a shocking and completely avoidable injury. Belichick was placed at center during a drill designed to help the defense break down the opponent’s kicking unit. The drill involved sending multiple defensive players to rush the center. Players were surprised at the intensity and danger involved in the drill; teammate Lenny Femino ’76 recalls thinking, “Holy s***, this is practice. In a game, you’ve got to find your opponent’s weak spot and hit the gap and go, but this is just practice…. I wouldn’t want to be Bill right now.” Belichick was rushed at over ten times; eventually, a player went low to hit him, and Belichick fell to the ground, clutching a broken leg.

Rightfully so, Belichick never got past his anger at the coaches for employing such a dangerous and unnecessary technique at practice, and he refused to play football his junior year. His lacrosse coach noted that “it tore up Bill’s knee while they used him as a guinea pig.” Yeah, tore up his knee and forced him to give up football. He was hot under the collar, burning inside. He never forgave those coaches; he never spoke to those football coaches again.

Belichick’s love for the game of football is famous and far-reaching. He’s well-known for stifling any inquiries into his players or gameplan at press conferences, yet also able to talk for hours about the history of punters or how long-snappers are undervalued. It must have been devastating for him to lose the ability to play football at the collegiate level, even if being a pro football player was never in the cards for him (sorry football players, the NESCAC isn’t exactly an NFL pipeline).

However, losing the ability to play may have been the best thing for Belichick’s career as a coach. His college teammates recognized him as a prodigy. I don’t want to confuse correlation with causation, but it’s entirely possible that Belichick’s physical separation from the game of football contributed to his immense knowledge of how to win the game off the playing field. Of course, to answer this would require talking to Belichick himself, and there’s a strong chance he’d shut down that question like the thousands of others he’s faced. When you’re the GOAT, you answer what you want to answer.