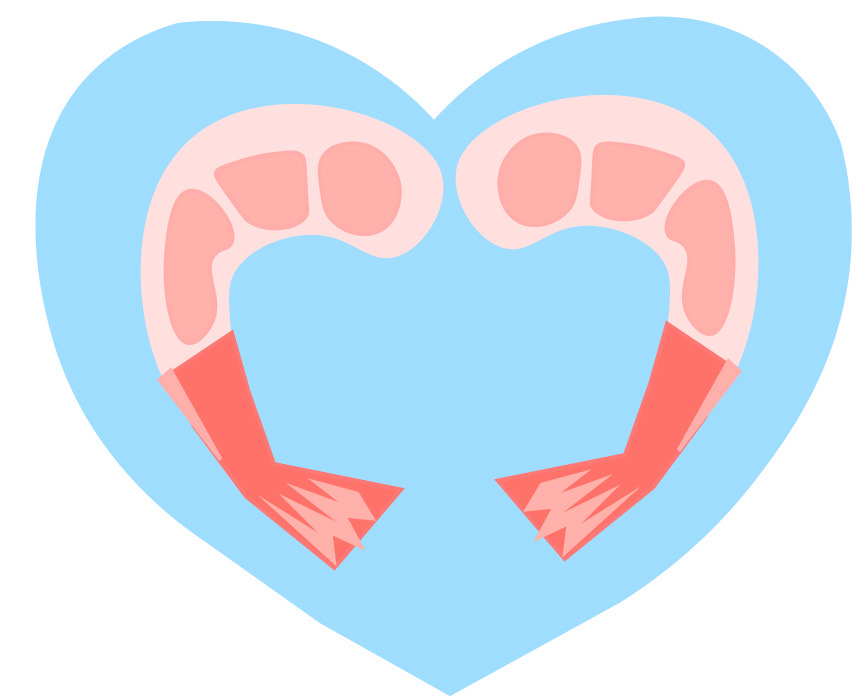 Daly-Smith believes there’s something to be said for the spark between two people in line for the griddle.

“Think of it like the omelette line on weekend brunch,” Daly-Smith said. “Everyone wants omelettes, so the line is always packed with all sorts of people. Except on weekends, people have just let their horniness out the night before going out and dancing to new music, which as everyone knows from the movie ‘Footloose,’ inevitably leads to sex. But on weekdays, when Mongo is running, everyone is on their grind, not going out, not having sex. So the horniness builds up and then all of a sudden, you’re waiting for your breakfast sandwich on a Thursday night, and who should you see but the person you want to get busy with on the weekend. But you can’t, because you have a paper due at midnight, so you just get your breakfast sandwich and go about your business. But of course, in the back of your head is the sex you could be having if things were different.”

A compelling argument. Sex and hunger are inextricably linked, which is why Whey Station is the place you end your weekend night when you haven’t gotten laid. Recently, a new development in the Mongo line has strengthened its widespread sex appeal: shrimp. Being from the Texas gulf coast, I take shrimp about as seriously as Bubba Gump. Not only is shrimp versatile and a ready vehicle for flavor—ideal for soaking up the various sauces in the Mongo line—but it has the added benefit of reverting anyone who eats it into a prehistoric Cro-Magnon human. The shrimp in Mongo are deveined and detailed, but in any other setting, even in the fanciest of scampis, the burden lies on the eater to pick up the shrimp with one’s hands (or utensils, I guess) and pry off the exoskeleton. Mmmmm.

“It’s like they took a chicken nugget, ruined the texture and flavor, and then gave it a 50-50 chance of giving you indigestion,” Millet said.

Ignoring this dissent, what makes shrimp so sexy aside from forcing you to get your hands dirty? Its pearly pink luster (dare I say millennial pink?) offers way more to please the eye than a dry, unseasoned strip of chicken or a gray block of tofu. The texture is soft with a bit of chew, light in flavor yet deliciously distinctive in its own right. My ex-boyfriend had never tried shrimp before he met me. As a Puritan New England boy, he was only briefly acquainted with lobster, the shrimp’s more unwieldy, overwrought cousin.

One fateful night, I made him chili garlic shrimp with parmesan risotto—a multicultural take on the classic shrimp and grits. He struggled with the tails, and likened the texture to eating an insect, but it doesn’t matter because we broke up anyway. To be a sensuous lover, you must know how to peel a shrimp. It’s about dexterity and it’s about cultural sensitivity—arguably the two sexiest traits. Anyone who doesn’t meet those standards doesn’t deserve to stand next to you at the Mongo line.

For vegetarians doubtful of my diatribe, I recognize your concerns. If it’s any small comfort, I’m pretty sure shrimp aren’t even real animals. They crawl on the bottom of the ocean floor eating debris from larger beings. Biologically, shrimp are so far removed from us they could have fallen into the ocean from another planet and contented themselves to just live in the mud for the rest of their lives.

Jack Plumlee ’21 is a vegetarian for environmental reasons, but his family owns a seafood restaurant in Virginia Beach. He doesn’t see huge fault in taking part in the occasional shrimp, oyster, or mussel when he knows they are ethically sourced.

“I know where it came from and oftentimes I shucked them myself, so I feel fine eating them,” Plumlee said.

If you think about it, especially texture-wise, shrimp are just tofu with a digestive system. Shrimp fishing has a relatively low impact on the environment, and I’d argue that although they play a prominent role in soul food, shrimp probably don’t have souls. You might as well eat them.

And thanks to the Mongo line, eat them we will. On Wednesdays and Fridays during lunch. Stand lustfully next to your crush and when the Mongo server asks you what protein you want, impress your would-be lover by ordering the shrimp. If they’re worthy of your time and sexual attention, they’ll applaud your good taste.