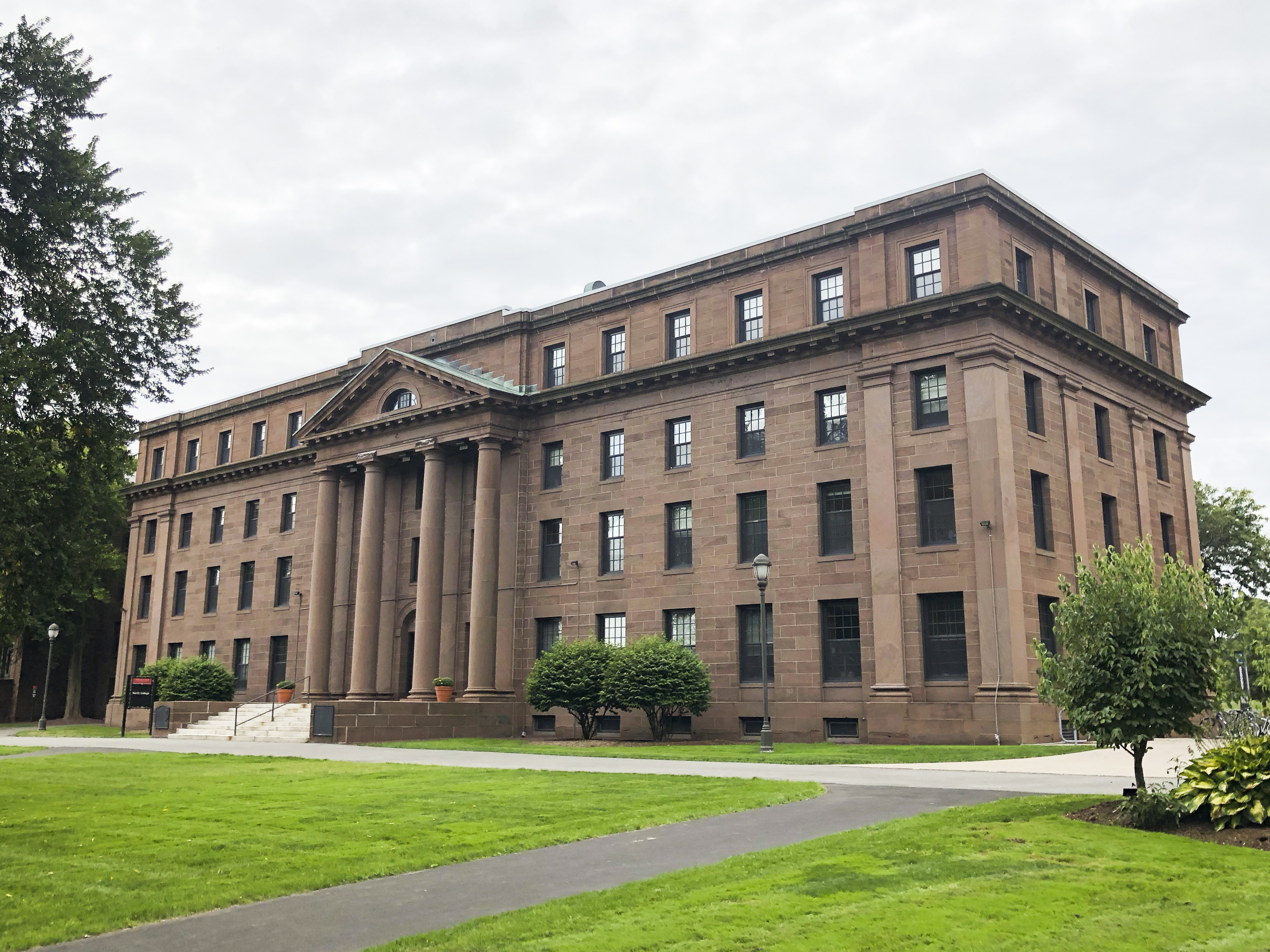 The campus minimum wage will increase from $10.10 to $11 by 2021, Chief Administrative Officer and Treasurer Andy Tanaka ’00 confirmed in an email to The Argus. The current wage will increase by 30 cents each year, starting on Jan. 1, 2019, in order to reach $11 by Jan. 1, 2021. In his email, Tanaka wrote that the implementation of these changes will involve communicating the increases to offices and programs affected by the changes and updating the computer systems used by the Payroll and Human Resources offices.

President Michael Roth ’78 indicated that his office will take the necessary steps to raise the minimum wage in an email sent late last week to Wesleyan Student Assembly (WSA) Senator Zhaoyu Sun ’20. Sun posted a screenshot of the email to WesAdmits 2021, one of the many student Facebook groups, on Saturday.

“Since we met in the spring, I’ve had the opportunity to consider your proposal regarding raising the minimum wage for jobs here at Wesleyan,” the email from Roth reads. “I thought you would appreciate knowing that we are moving in the direction you indicated. I have directed my staff to implement the changes required to reach a minimum wage of $11 per hour by 2021. These changes should begin rolling out soon. Thank you for the commitment and leadership you have demonstrated as an advocate on this issue.”

The planned wage increases come in the wake of a petition the WSA circulated last spring calling for the University to increase the on-campus minimum wage to $11 by 2021. WSA Senator George Fuss ’21 created the petition and received nearly 700 signatures from students who backed the proposal. The petition stated that, by 2021, seven out of the eleven NESCAC schools will have an $11 minimum wage, and eight out of the 11 will have a higher minimum wage than Wesleyan’s current $10.10.

The petition was created after the University rejected a proposed wage increase last spring and in response to a University survey of work-study students, which indicated that 87% of work-study students who did not earn their entire work-study award found it difficult to balance their academic responsibilities with their work schedule. Fuss worked on this initial proposal with former Vice President for Finance and Administration Nate Peters.

In his Facebook post, Sun wrote that he was happy to learn that Roth is backing the proposal, but students pointed out in the comments that the WSA and the Wesleyan United Student Labor/Action Coalition (USLAC) had worked to pass a resolution in 2016 proposing gradual increases in the minimum wage to $15 by September 2019. If the administration were following the scheduled wage increases outlined in the resolution, the minimum wage on campus would be at $14.

While WSA resolutions represent the wishes of the entire student body, the work that makes resolutions go into effect occurs in meetings between WSA senators and members of the administration.

Speaking with the Argus, Sun said that he was surprised to find out about the 2016 resolution and the administration’s failure to comply with the proposed wage increases. He feels that this message from Roth is a step in the right direction, though.

“[The] fact that [Roth] made such a promise should…not be seen as particularly disheartening,” Sun wrote in a follow-up message to the Argus. “$11 is what the petition demanded in the first place, and it is indeed on par with other NESCACs. I feel like in this very scenario, despite our frustration after learning about the previous deal, Pres. Roth has not crossed the red line yet.”

Fuss was surprised to hear about the email from Roth and believes that the positive response to the petition caught his attention.

“I think that this is a good first step to help work study students on campus and hopefully a sign that the [University] will be more willing to listen and respond to student activism in the future,” Fuss wrote in an email to the Argus.

President of the WSA Emma Austin ’19 also received an email from Roth’s newly-appointed Chief of Staff David Chearo about the planned change. Austin is disappointed that the administration has not heeded the WSA’s demands for a more ambitious wage increase.

“For the WSA to fight for a $15 minimum wage for as long as it has along with USLAC…it’s such an abysmal consolation prize to get $11 by 2021, especially when our peer institutions are striving for much higher,” she said.

“Student workers deserve fair wages and a 90 cent raise over the next three years is not enough,” she wrote in an email to the Argus. “We are, however, hopeful that this is a sign the administration is willing to start listening to the many students who, over the past several years, in USLAC, the WSA and across campus workforces, have been demanding higher wages beginning at $15 an hour. As PAWS we will continue to fight for fair wages alongside workers on campus and will not stop until Wesleyan is paying just and competitive rates.”

This announcement is also accompanied by the prospect that Connecticut’s minimum wage could increase if Democrats gain a majority in Connecticut’s state Senate and maintain majority in the House of Representatives come November. House Bill No. 5388, which was presented to the House on April 4, 2018, proposes that the minimum wage be raised from its current $10.10 to $12 in 2019, $13.50 in 2020, and $15 in 2021. The bill requires approval by the House and Senate and Governor Dannel Malloy’s signature for it to become law.

Even if the state minimum wage were to be increased to $15 in 2021, the University could still pay student workers 85% of the state’s minimum wage under the Federal Fair Labor Standards Act (FLSA).