Previewing the MLB Playoffs: Sports Editors Crosstalk on Who’s in and Who’s Out 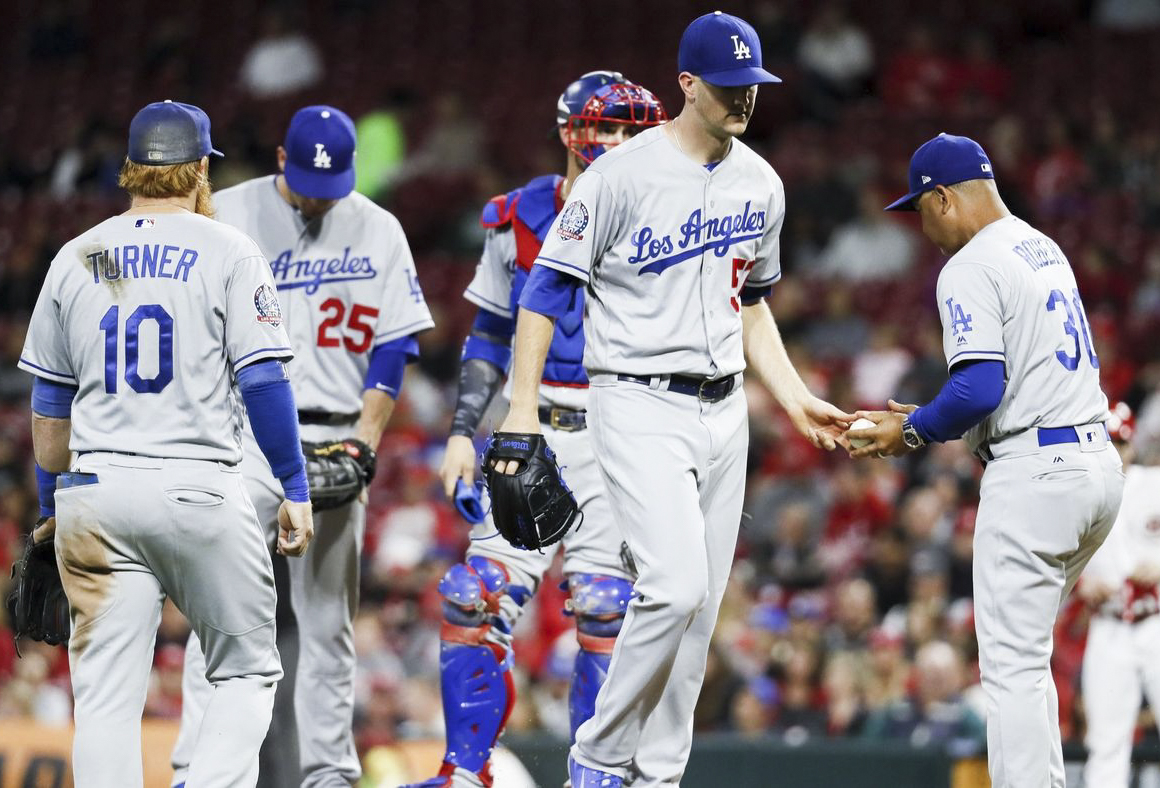 With the temperatures beginning to fall and October around the corner, it is time to examine the current state of Major League Baseball. When the season kicked off back in March, 30 teams hoped to cement a place in the Fall Classic. Now, only a handful have realistic shots at advancing. Our two sports editors preview who’s going deep this fall (pun intended).

Ben Owen: The American League is rather meek in the category of frauds, but it is easy to see that the New York Yankees are not a real playoff team this year. They don’t have true leadership on and off the field. I don’t trust their managerial decisions, nor do I trust their catcher. Oh, and relax, Red Sox fans. I don’t trust your team either. Not saying I think Boston won’t win it all, but I believe they have numerous flaws that will be exposed in the offseason. On the other side of the MLB, the Chicago Cubs are currently atop the NL Central. They are complete frauds. Yes, the Cubbies won’t do anything of importance this postseason, as their magic has begun to run out. My reasoning? The acquisition of Daniel Murphy. He is a confirmed fraud in the World Series, so don’t plan any parades, Chicago.

Jack Leger: I concur with Ben on the strength of the American League. If I have to pick a fraud, the Yankees leap to the top of the list. Being reliant on home runs can be a danger in playoff baseball, and the Yanks love hitting bombs. In the National League, the Colorado Rockies are the pretenders. Clinging to a narrow division lead over a superior Dodgers squad, the Rockies are destined for a first round crash-out.

BO: The Oakland Athletics *ducks*. Yeah, I know. But they are the definition of a sleeper this year. No one is talking about a team that has a .610 win percentage. After checking with my numbers guy, I can confirm that is really good. Just kidding, I’m my own numbers guy. Also, the NL is mostly trash, but I’ll give the Rockies a nod because I lived in Colorado this summer, and watching them was really exciting.

JL: Keep your eye on the St. Louis Cardinals out of the NL Central. Yes, the team sits in third place. However, a slew of difficult division games skews the Cards’ record worse than it really is. If they can escape the Wild Card matchup, a deep run might be in store for the birds.

I’ll start with the American League. This is one almost too easy. The Boston Red Sox have been the most dominant team in baseball this season, leading the league with 100 wins while 16 games still remain on the season. To put the Sox campaign in perspective, 1946 was the last time the franchise won 100 games. The President of the United States at the time? Harry Truman. It’s been awhile. Key players in the run are MVP frontrunner Mookie Betts, who leads the MLB in Wins Above Replacement (WAR) with a 9.8. His teammate, newly signed J.D. Martinez, is equally devastating with the bat, leading the MLB with 121 RBI and following closely in second in the race for batting average (.329) and home runs (40). The Sox boast two Cy Young award winners (David Price and Rick Porcello) and the current Cy Young favorite in the AL (Chris Sale). If there is one concern for the Sox on the path to the World Series, it is the Houston Astros. The defending champions defeated the Red Sox in the American League Division Series (ALDS) last year and boast last year’s MVP Jose Altuve. Look for a highly competitive ALCS matchup with a narrow Red Sox victory.

The National League is far more interesting, with no team really standing out as a frontrunner. Sure, the Chicago Cubs could make noise with above average team pitching and hitting. However, pitching staffs are most crucial to October success, which is why the Los Angeles Dodgers earn my pick for NL champs. The Dodgers’ team earned run average (ERA) is the second lowest in the league at 3.45 and boast the most dominant ace of the past decade in Clayton Kershaw. Regardless, whoever escapes the NL will be defeated in four or five games by any of the many superior American League teams.

BO: Jack Leger has no idea what he’s talking about. He’s from New Hampshire and doesn’t even know what baseball is. His picks are just shameful. Now, when a true baseball connoisseur like myself takes a look at the league, they would see that the Cleveland Indians are the prime candidate to go to the World Series. This is a battle-tested, explosive team that is about to welcome back one of my favorite pitchers: Trevor Bauer. He’s on a mission, returning from an injury stint, and I could not be more excited to watch him in the postseason. Oh, and they just got former AL MVP Josh Donaldson. So, yeah. Also, Cleveland’s opponent in the World Series will be the Milwaukee Brewers. That’s right, Wisconsin and Ohio will be the two states in this year’s World Series. I love the Brewers’ core, for they are surprisingly experienced in the postseason. I predict former Kansas City Royal Lorenzo Cain will have an incredible October, leading the Brewers on an exciting route to the World Series. However, the NL is still trash compared to the AL. Give me Cleveland. They owe it to themselves after blowing a 3-1 series lead to the Cubs in 2016.

Ben Owen and Jack Leger can be reached at Butt C on the 3rd floor, or at bowen@wesleyan.edu and jleger@wesleyan.edu.